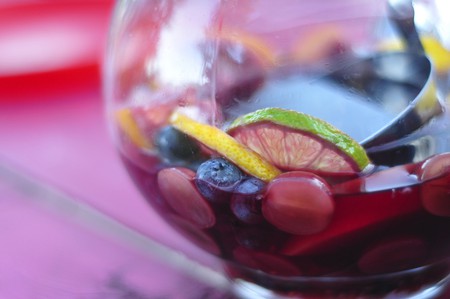 If ever there was a drink most associated with Spanish culture, it has to be sangria, the iconic blend of wine and fruit has made quite a name for itself. But don’t be fooled into thinking that Spain doesn’t have any other great thirst-quenchers. Here are some other great Spanish beverages you should try.

If that sounds familiar, you’re probably thinking of a ‘mojito.’ Despite a few similarities, a ‘rebujito’ is in fact a blend of Jerez sherry with a lemonade or other sweet soda, served in a large glass with lots of ice. This refreshing long drink is native to the South of Spain and is a classic warm weather thirst quencher from the region of Andalucía and other areas where sherry is made. For a special touch, serve it with a large sprig of mint. 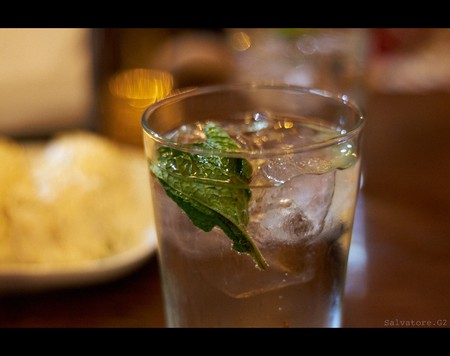 Literally meaning ‘Red of the Summer,’ this wine based beverage is a very close cousin of sangria, albeit a much simpler one. Forget the fruitiness of sangria, tinto de verano is simply red wine mixed with gaseosa (a slightly sweet soda water) or lemonade. Very popular in the summer months as a refreshing alternative to neat wine, a variation of the tinto de verano called a ‘calimocho’ involves replacing the gaseosa with cola. You may also find locals ordering a bottle of gaseosa alongside the red wine included in their cheap and cheerful menú del día. This is a way of making some of the less savory vino de la casa (house wine) slightly more palatable. 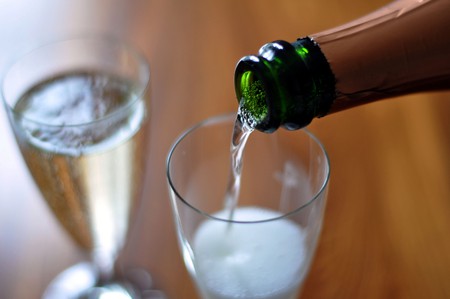 If you thought cava was just a cheap alternative to Champagne, don’t tell that to any Catalans. Cava is a remarkable sparkling wine in its own right, with a long history of production and a growing amount of appreciators worldwide. Just like Champagne, cava has its own recognized classification, or Denominación de Origen (DO), meaning that only cava produced in certain areas can receive this distinction. The vast majority of cava is produced in Catalonia, especially in the Penedes region, but other productions areas can be found in La Rioja, Valencia and even the Basque Country. One advantage of cava over Champagne is its price; most bars and restaurants will serve top quality cava for much less than you could expect to pay for a seemingly equivalent Champagne.

Not exclusively Spanish, the carajillo is a short coffee or espresso served with a shot of liquor. The combination is an extremely popular after-meal drink across Spain. Common combinations include whiskey or rum, but also native liquors such as orujo or licor 43. In the summer months, order your carajillo ‘con hielo’ and the liquor will be served in a glass with ice on the side. One of the stories surrounding the origin of the name claims that the porters and cargo haulers working at the train station in Barcelona developed a habit of ordering their coffee and liquor as a combined drink to save time, explaining: ‘que ahora me voy,’ meaning ‘because I’m leaving now.’ This may have then evolved into the current form of carajillo. 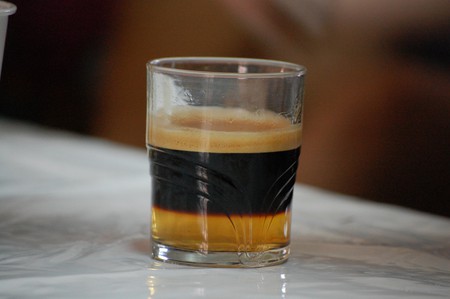 Another beverage not exclusive to Spain, the clara is a classic combination of beer and lemonade. Don’t be fooled though, not any old lemonade will do, and how the drink is prepared will vary depending on where you order it (or where the bartender is from). Order a clara in Barcelona and it will probably be served with a cloudy lemonade. Order it in Madrid and it will probably be made with gaseosa (the slightly sweet but otherwise flavorless soda water). In both cases, however, the drink is usually prepared with equal parts beer and soda, making it a much less alcoholic alternative to beer, and a popular option for keeping cool on warm sunny days. 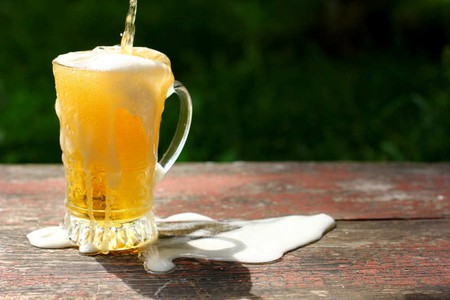 Not for the faint hearted, orujo is a fiery brandy made from the solid remains of pressed grapes, usually made as a byproduct of winemaking, and originating from the north-western Spanish region of Galicia. Regularly reaching an alcohol content of over 50 per cent, orujo is usually drunk as a reviver after a heavy meal or as a pick-me-up during a long day of labor, and is very similar to grappa or schnapps. For a milder version of this heart warming drink, try an orujo de hierbas, which involves the blending of standard orujo with a mix of aromatic herbs.