6 Contemporary Artists from Salamanca to Check Out 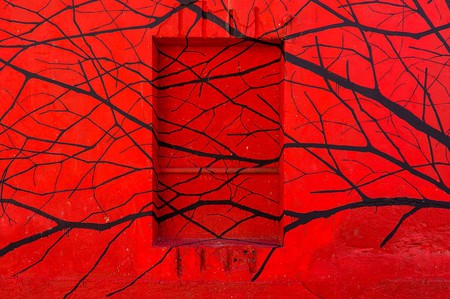 Salamanca may be a small city, but it has a great artistic tradition. The city has produced some world-renowned contemporary artists and continues to nurture up-and-coming artistic talent. The work of Salamanca’s modern artists can be admired in the city’s many art galleries and museums, as well as on the city streets. Here are a just few of the most interesting local artists you need to know.

Museum
Facebook
Email
Twitter
Pinterest
Copy link
Share
Map View
Probably Salamanca’s most famous modern artist, González (1923-2003) was born in the city and maintained a strong attachment to Salamanca throughout his life. But he was well known much further afield, with his paintings being exhibited across Europe and South America. He was awarded the Medalla de Oro de Salamanca (Gold Medal of Salamanca) in 1986 for his artistic achievements, and today you can see his works on display in the house where they were created; his former home in Salamanca is now open as a museum, kept just as it was during his lifetime. It is slightly off the beaten track but well worth a visit.
Open In Google Maps
26 Calle Alarcón, Salamanca, Castilla y León, 37007, Spain
Visit Website
Give us feedback 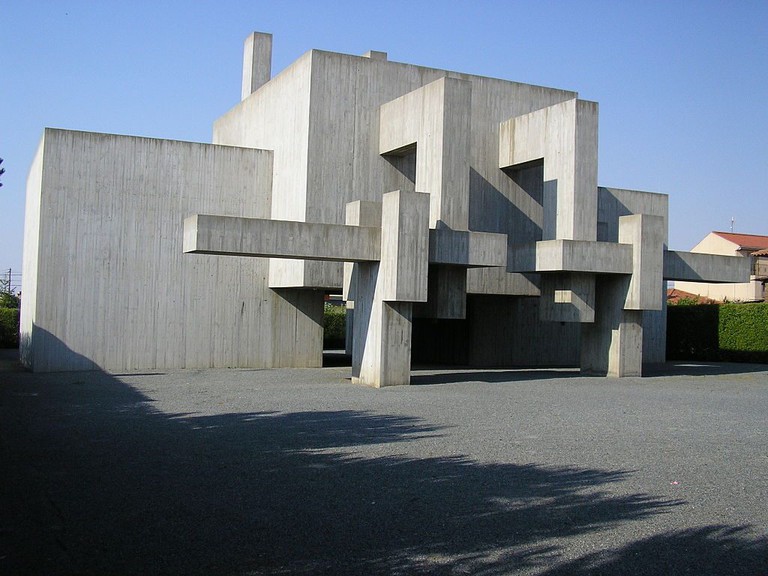 Museum of Concrete, Salamanca | Photo: Wikipedia Commons
Born to a family of builders and stonemasons, Ángel Mateos (1931-present) started creating his artworks at an early age in the family’s workshop, using a readily available material; concrete. He had the chance to study art in Seville and Madrid but, disillusioned with academia, returned home to continue his research independently. He became known as an artist with a strong independent streak, working far from the realms of fashion and commercial art. Over the decades he won various awards for his concrete sculptures (hormigón in Spanish) which can be found throughout Spain. The last of his works is the Museum of Concrete, a building meant to represent an ants’ nest, which is now dedicated to his work. Found in his native village of Doñinos, about seven kilometers west of Salamanca, here you can get a glimpse of the works of one of Spain’s most admired sculptors.
Open In Google Maps
44 Avenida Juan Carlos I, Doñinos de Salamanca, Castilla y León, 37120, Spain
+34676647415
Visit Website
Give us feedback

Another self-taught Valencian artist, González (1900 – 1982) started painting at the age of seventeen and was greatly influenced by the famous Impressionist painters such as Cezanne. His work captures the Salamanca of the early twentieth century in the impressionist style, depicting long-disappeared streets, squares and houses, all bathed in the light of the different seasons and often featuring skies filled with heavy clouds, threatening a storm. You can find examples of his work on display at various museums throughout Salamanca.

Salamanca, with its impeccably clean streets and grand buildings, doesn’t look much like a hotspot for graffiti artists. But Pablo S. Herrero is a Spanish artist who started the Barrios Rojos or “Red Neighbourhoods” project to bring colourful street art murals to Salamanca’s neighbourhoods of Pizarrales and Tejares. His work, which can be seen in both cities and rural areas around the world, uses the natural shape of trees, plants and forests to show the relationship between the dynamic and the static, the individual and the community. 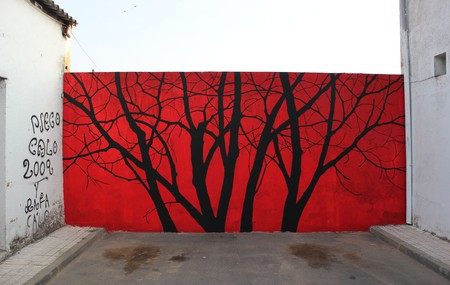 University
Facebook
Email
Twitter
Pinterest
Copy link
Share
Map View
Better known as a DJ and audio-visual artist, Chema Alonso was born in Cantalpino, Salamanca, in 1968 and studied at the faculty of fine arts at the city’s University. His paintings use bright, contrasting colours that evoke 80s disco, to explore the clumsy or less desirable side of human behaviour around the theme of the “never-ending night”. His work can be seen at the Benito Esteban Gallery, one of Salamanca’s newest exhibition spaces, which aims to give exposure to newer artists from Castilla y Leon. This is the gallery to visit if you want to see cutting-edge art from the region.
Open In Google Maps
Salamanca, Spain
Give us feedback

The Benito Esteban Gallery also hosts exhibitions from artists who work with the photographic medium, like Santos Javier. He uses layers, patterns and scaled-down images, putting his own photography through mechanical processes before printing. In his last exhibition at the gallery, Acumulaciones, he reproduced sets of photos of plates, bottles, beer barrels, tobacco packs and various other objects representative of consumption and merchandising. His work continues the most consistent tradition of pop; focusing on popular consumption and production on a large scale.