11 Spanish Artists That Are Not Picasso

Although Picasso’s name is always on the tip of everybody’s tongue, there are many more successful Spanish painters that have deeply impacted the history of art with their paintings. We take you through some of the most emblematic Spanish painters of all time, all the way from the 16th century to today’s day and age.

Salvador Dalí’s outlandish personality made him one of the most memorable figures of the surrealist movement. His work captures every bit of his grandiloquent mind. The Persistence of Memory, for instance, one of his most recognized pieces, is a perfect depiction of the artist’s oneiric pictorial language and his constant tribute to the subconscious mind. 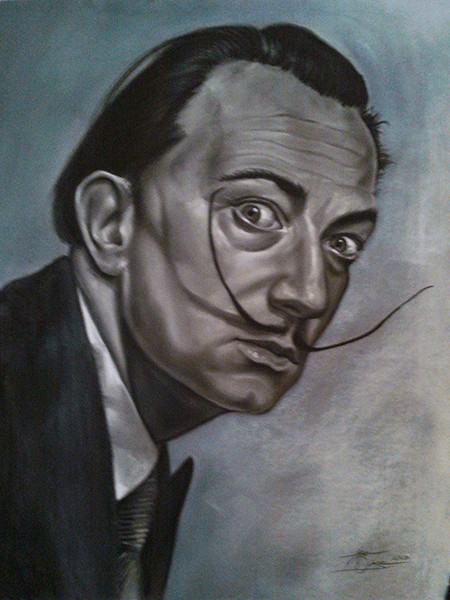 With his childlike shapes and his palette of primary colors, Miró developed a unique style that sets him apart from the academic style of his fellow surrealists. Once you become acquainted with his artistic language, you will soon realize that his naïve motifs are in fact symbols that the viewer is expected to decipher. 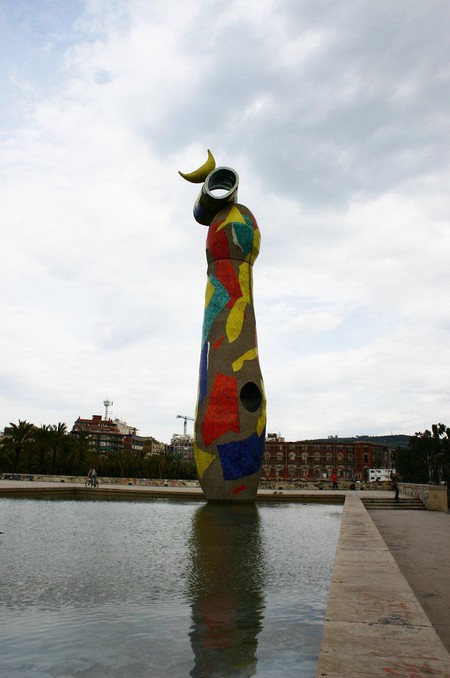 Antoni Tàpies’ work places great emphasis on matter of all kinds. Earth, dust and fabric, among many other kinds of materials, are fully integrated into his work. What at first glance might seem like a purely aesthetic decision hides a much deeper intention. The artist places such emphasis on the materiality of his works mainly because, in his view, matter is a spiritual vehicle to one’s inner-self. This is, ultimately, the true core of his work. 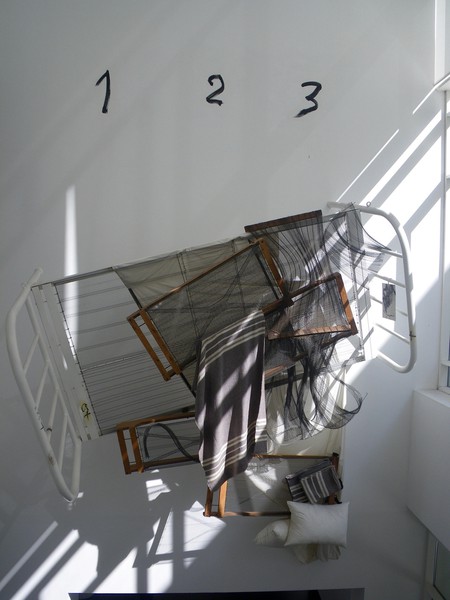 Miquel Barceló is probably one of the most prized Spanish artists in the contemporary art scene. His impressive large-scale paintings are characterized by a use of thick impasto and a heavy layering of materials. 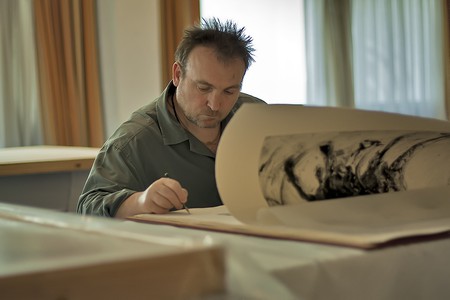 This legendary painter, sculptor and engraver provides us with an often dark and satirical reading of 18th century Spain. The somberness of his palette reached its peak in the disturbing ‘black paintings’ he produced towards the end of his life. 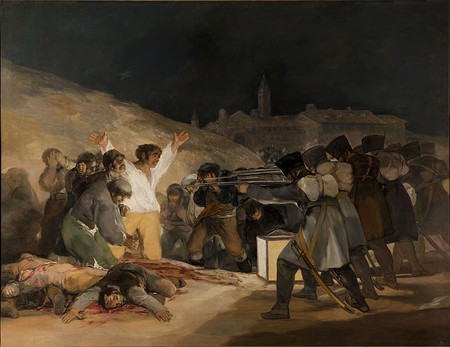 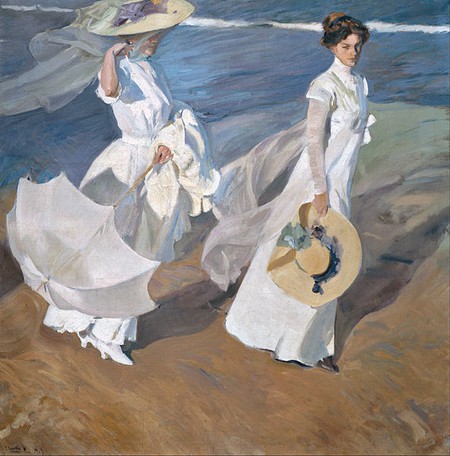 Walk on The Beach by Joaquín Sorolla | © DIRECTMEDIA Publishing GmbH/Wikicommons

As a leading artist in the court of Philip IV, Velázquez made some key contributions to the history of art with paintings such as Las Meninas. Although this baroque painter is mainly known for his portraits of the Royal family, he also mastered history and genre painting. 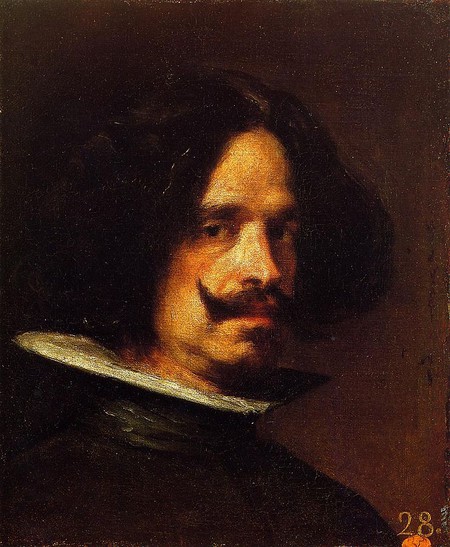 This baroque painter produced a large amount of religious pieces as well as some genre painting. His delicate brushstroke and his love of light bestow a certain sense of delicacy and sweetness to the figures he portrays. 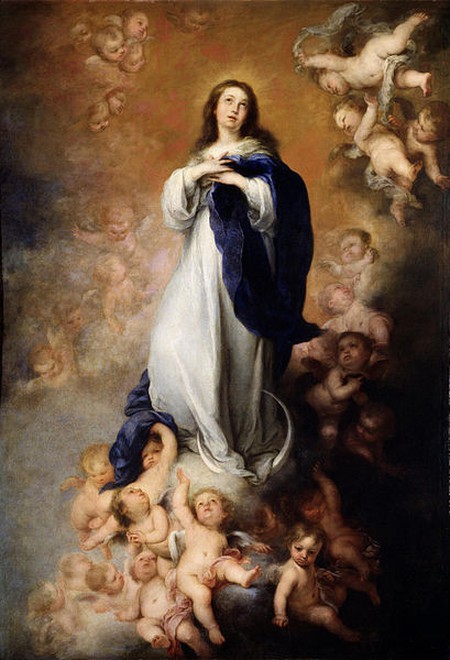 Zurbarán was one of the main painters of the Spanish ‘Siglo de Oro’ (Golden Century). His most common themes include religious scenes with a strong use of chiaroscuro. These sharp luminous contrasts convey a profound sense of mysticism and enchantment that can be found in his entire body of work. 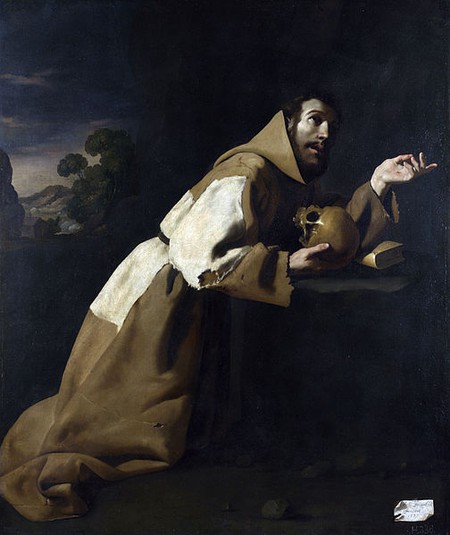 This Spanish painter was one of the main exponents of cubism in the XX century along with Picasso and Braque. Still, while Picasso ventured off to experiment with different styles, Gris stayed true to cubism, thus managing to broaden the horizons of its artistic language. 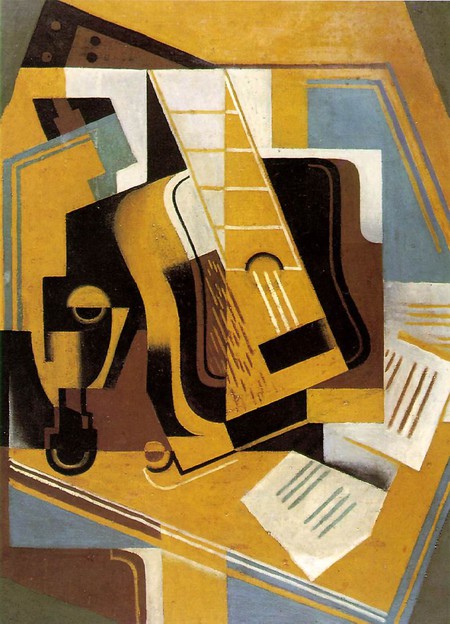 Although he was born in Crete, Doménikos Theotokópoulos, most commonly known as ‘El Greco,’ settled in Toledo around 1577 only to become one of the most memorable Spanish painters of all time. This Greek-Born Spanish mannerist has provided us with some great masterpieces such as The Burial of the Count of Orgaz. 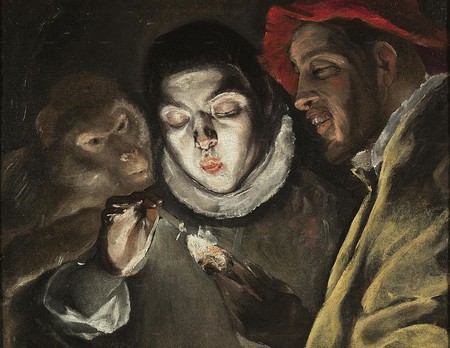 Fábula by El Greco | © DIRECTMEDIA Publishing
Give us feedback