10 Things You Never Knew About Fuerteventura, the Island 'Solo: A Star Wars Story' Was Filmed On 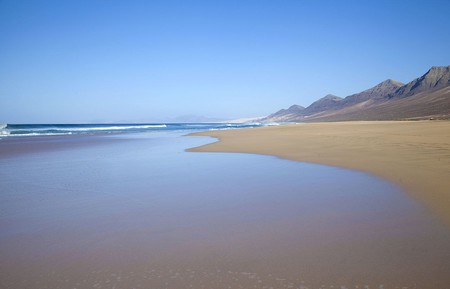 Fuerteventura is the oldest of the Canary Islands | © Tamara k / WikiCommons

The new movie Solo: A Star Wars Story was partly filmed on the Canary Island of Fuerteventura, so why not get ready for the cinema by learning all about this stunning island? Or if you’ve seen the movie and can’t wait to visit, here are 10 things you never knew about Fuerteventura. 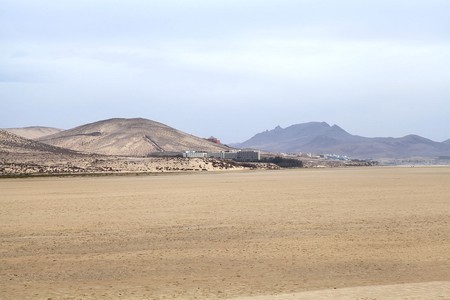 The island is filled with otherworldly landscapes

Aside for the sand dunes, there are many other places on Fuerteventura that could pass for other planets. One of these is Barranco de los Encantados, a vast canyon found near La Oliva in the north of the island. It’s a strange landscape of huge natural sand sculptures, which have been weathered by the wind over hundreds of years. 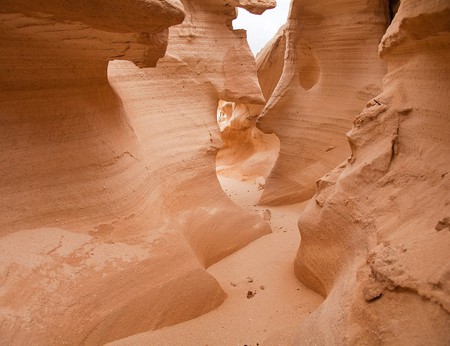 It is the oldest island in the Canaries

Fuerteventura is the oldest island in the archipelago and is estimated to be a whopping 21 million years old!

Fuerteventura is the oldest of the Canary Islands | © Tamara k / WikiCommons

You can visit a Cheese Museum

The Museo del Queso Majorero is a must for cheese lovers, dedicated to the production of the local Majorero goat’s cheese. It’s also located next to the Antigua Windmill Craft Centre and a beautiful cactus garden.

There are many aloe vera farms here

Have you ever wondered where aloe vera comes from, how it grows or how it gets from the plant into the bottle? Fuerteventura is dotted with many aloe vera farms, and two of the biggest plantations are Tiscamanita and Valles de Ortega. You can also visit the Finca Canarias Aloe Vera. 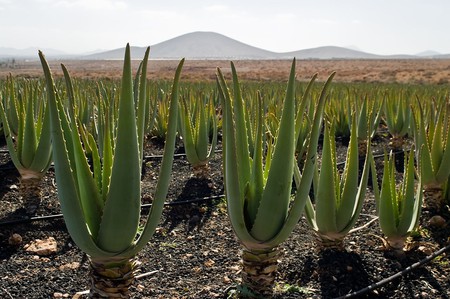 The island hosts the Windsurf and Kitesurf World Cup

Each year in July, Fuerteventura plays host to the Windsurfing and Kiteboarding World Championship. It takes place at Playa de la Barca, where the new Star Wars spinoff was filmed. It’s a great place to go and watch the very best professional kitesurfers and windsurfers in the world. 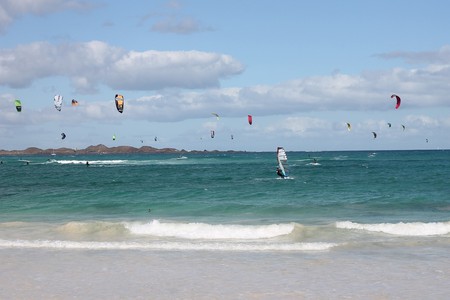 The island also has a Salt Museum

If you’ve ever been interested in the process of how salt reaches your table, it may be worth visiting the island’s Salt Museum. It’s located in the Salinas del Carmen, the oldest and largest salt-producing area in the Canary Islands, which is still in use today. Here you will learn all about the history and cultivation of sea salt. 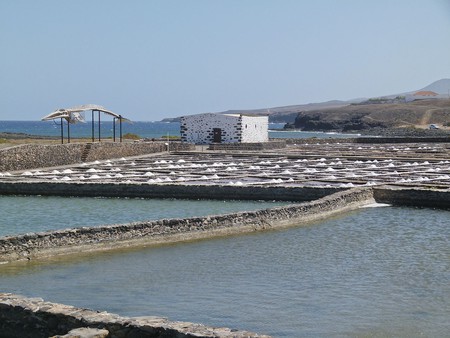 You can hike a volcano

Fuerteventura is a volcanic island and is filled with ancient volcanic craters, some of which you can actually climb. You can also climb down into the crater of the Calderón Hondo, one of the best-preserved on the island and over 70 meters (230 feet) deep. 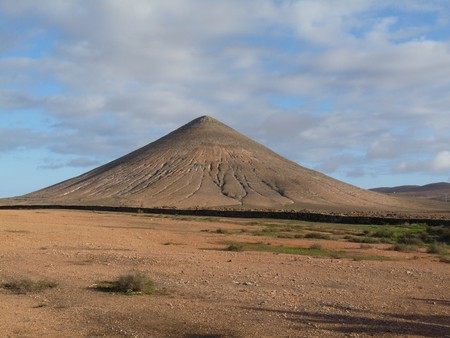 You can hike a volcano in Fuerteventura, Canary Islands | © GanMed64 / Flickr

The island has lots of old windmills

Fuerteventura has lots of old windmills dotting the island. This is because the island is particularly windy and today is home to vast wind farms. Some of these windmills you can visit, as they have been turned into bars, restaurants or museums. 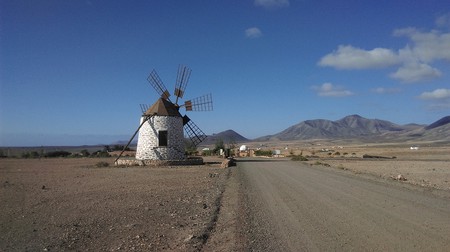 Montaña de Tindaya, in the northeast of the island is known to be the oldest mountain in the Canary Islands. It is also sacred to the island’s indigenous Majorero people, who came from North Africa and lived here before the Spanish arrived. The word is derived from the ancient word mahos, which was a type of goatskin shoe worn by the Mojorero. Today, visitors are not allowed to climb the mountain, but it’s still stunning to look at.