10 Things You Didn't Know About the Real Madrid C.F. 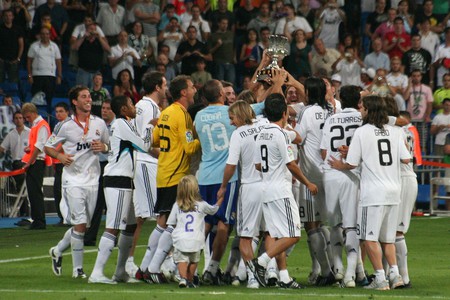 Are you a Real Madrid C.F. fan? Think you know your Ramos from your Ronaldo? If so, read on to find out more about some interesting facts you may not know about the Madrid team.

Why is there a crown on the shield?

Founded in 1902, Real Madrid C.F. was actually first named ‘Madrid Club de Fútbol’. In 1920, King Alfonso XII added the word ‘real‘ in the front of it, meaning ‘royal’, thanks to the international success the team was having. The crown emblem on the shield appeared when the name was amended. 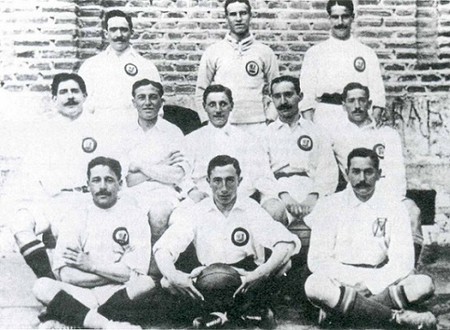 That crown briefly disappeared, but now it’s back

Thanks to the turbulent years during the Spanish Civil War, the word real and the crown on the shield was dropped. The team was known during these years as Madrid C.F. Instead, a purple band was added to the shield. The purple band has stayed, but the real name and emblem have both reappeared since the end of the war.

Real Madrid C.F. is one of three teams in Spain that has never dropped down to the second division. The other two teams are F.C. Barcelona and Atlético de Bilbao.

They’ve been numbered since 1947

Real Madrid C.F. was the very first Spanish team to number their players. On November 23, 1947, players first sported numbers on their shirts during a game with Atlético de Madrid in the Metroplitano Stadium.

Just after the team was created in 1902, Real Madrid was invited to play during the festivities of San Lorenzo de El Escorial (a town and palace outside of Madrid). The town celebrations included a game between Real Madrid and a team from Moncloa. The game was held in front of the El Escorial monastery on August 11, 1902, and Madrid won, with a score of 6-5. 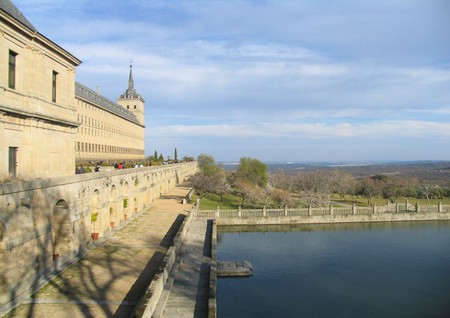 El Escorial, where the team played in 1902 | © Antonio Tajuelo/Flickr

There are many legends and stories to why Real Madrid C.F. wears white uniforms, but the most popular goes back to the grassroots of soccer in Spain: many boys used to practice in their white undershirts.

There’s another Real Madrid out there

Real Madrid South Africa is a semi-professional football club from Galeshewe, in the Northern Cape area of South Africa. Although the original name of the team was Ipogeng Stars, in 1989, the president of the club decided to rename the team Real Madrid as he was a big fan.

The new Santiago Bernabéu will begin construction in 2018 and will be exactly 12 meters larger than the current stadium. Enlarging the size will be a necessity in order to install the retractable roof that will cover the new stadium. 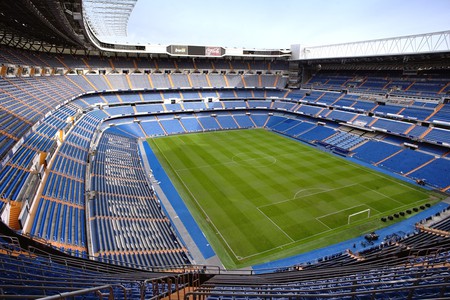 FIFA named Real Madrid C.F. the ‘Most Successful and Best Football Club of the 20th Century’. Do you agree?

Real Madrid C.F. is the second richest in the world in terms of revenue, and the second most valuable club in the world to date. They apparently earn more than €600 million per year, and have a fan base of more than 228 million supporters.