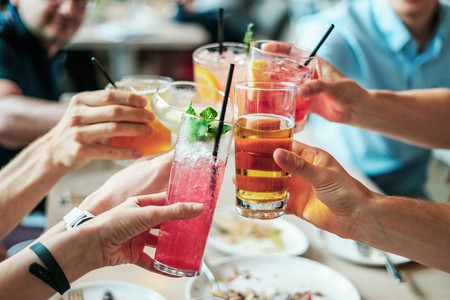 Spanish is a rich and varied language that, over the years, has borrowed words from several other languages. Many Arabic words made their way into everyday Spanish when Moorish rulers dominated the Iberian Peninsula, and these days, lots of English words are finding their way into everyday Spanish discourse. Read on to discover some common Spanish words that originally came from the English language. 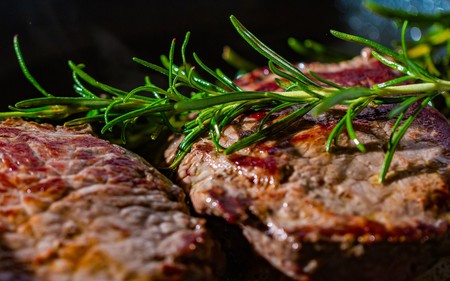 Britain’s good old roast beef lends its name to this cut of meat in Spain, which is also sometimes called a filete (filet). Many Spanish borrowings from English spell the word as it is pronounced by Spaniards, so ‘beef steak’ becomes bistec.

Panfleto is the Spanish version of the English ‘pamphlet’, which first appeared in Middle English in the late 14th century as panflet or pamphilet. The word comes from the comic poem Pamphilus, Seu de Amore. 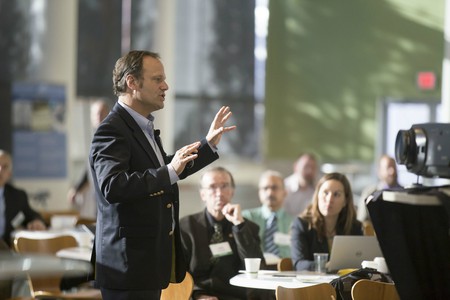 Many anglicisms to do with business have made their way into foreign languages, and Spanish is no exception. But rather than a business meeting, mitin in Spanish refers to a public meeting or a political party conference. 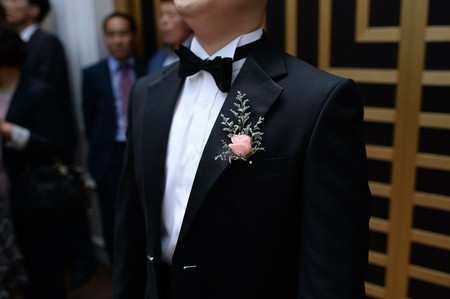 This is a bit of a false friend: esmoquin in Spanish does not mean ‘smoking’, as you might assume, but ‘tuxedo’. It comes from the English ‘smoking jacket’, a jacket that was typically worn to – you guessed it – smoke. It was usually made from velvet or silk, and although not very common these days, the style was a favourite of Playboy founder Hugh Hefner.

You may have noticed that Spanish tends to add the letter e to the start of words that begin with s to make it easier for Spaniards to pronounce. Examples include ‘spaghetti’, which becomes espagueti, and the English word ‘snob’, which in Spanish becomes esnob, referring to someone who believes they are superior to others. Snobbishness is esnobismo in Spanish. 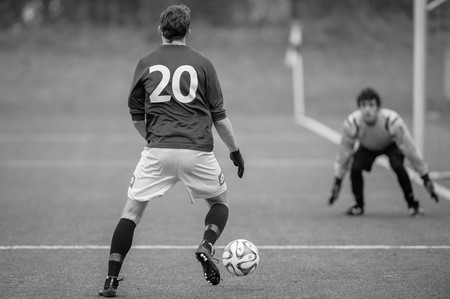 Football might be Spain’s most popular sport, but the Spanish word for the beautiful game comes straight from the English, ‘football’. Intriguingly, Spanish does have its own word for the sport, balompié, but it is seldom used. It does appear in the full title of some football team names, though, such as the Seville-based team Real Betis Balompié.

No need to worry about learning the word for ‘cocktail’ when you’re travelling through Spanish-speaking countries; it’s practically the same as in English, with just a slight difference in spelling. The origin of the word is disputed, but the Oxford English Dictionary claims it comes from the USA, with the first recorded usage back in 1803. 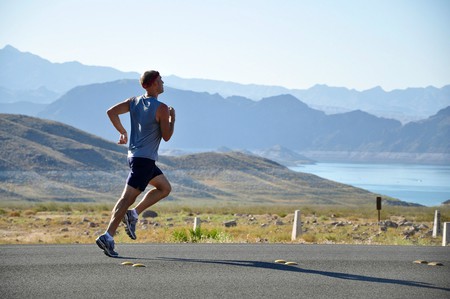 Jogging is ‘footing’ in Spanish | ©skeeze/Pixabay

Nothing to do with football, this is another false friend that actually means jogging in Spanish. Spaniards ‘hacer footing’ which means ‘go jogging’. Confusingly, Spaniards also use the English word running to mean something a bit more serious: a run that is a specific distance or timed. 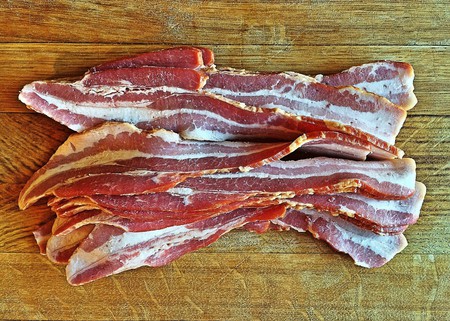 There’s nothing more satisfying than a hearty bacon sandwich, and when you’re in Spain, you will be sure to know the correct word for it, because it comes from the English. In much of South America, however, they use the term tocineta or tocino.

Nope, it’s not referring to weight lifting, but to face lifting; the Spanish word lifting means ‘face lift’ and comes straight from the English term.

It’s not just Spanish that has borrowed from English. It cuts both ways! Check out some common English words that were stolen from Spanish.