Informative Books that Tell You About the Spanish Civil War 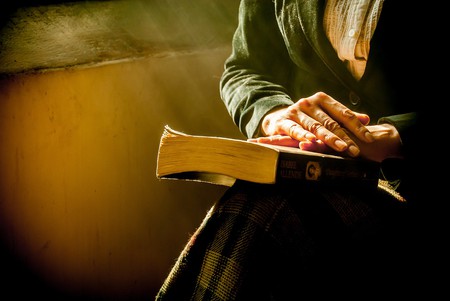 The civil war that tore through Spain in the mid-1930s remains one of the most controversial subjects in the country today. Until the end of the ensuing dictatorship – which lasted until General Franco’s death in 1975 – it was particularly difficult for Spanish authors to write about what took place. In more recent years, many authors have sought to address the many aspects of the war in their work. Here are some of the best fiction and non-fiction books that tell you about the Spanish Civil War.

Homage to Catalonia by George Orwell

Perhaps one of the most famous novels about the Spanish war of all times, George Orwell’s Homage to Catalonia is an autobiographical account of his experience joining the militias in Spain to fight against the nationalist army. He speaks of his time on the front line, as well as his return to Barcelona and how he found the city so radically changed after just a few months of war. First published in 1938, the book had very little success in its early years but has gone on to become one of the defining books of the Civil War literature. 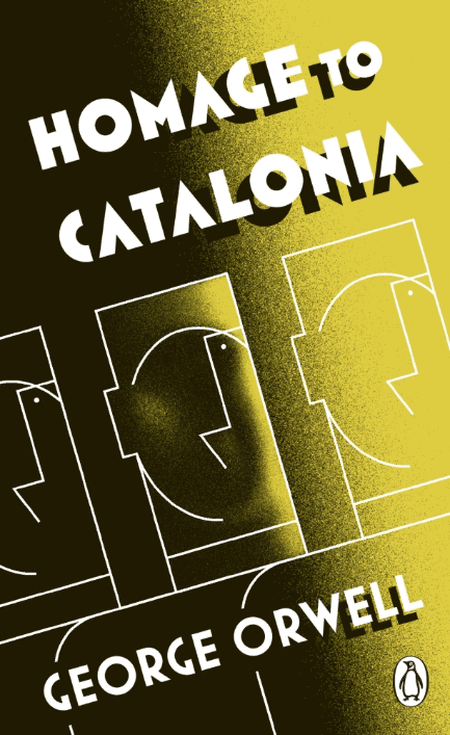 Ghosts of Spain by Giles Tremlett

Settled in Madrid, Giles Tremlett has been a correspondent for The Guardian and The Economist for much of his professional life. In Ghosts of Spain, Tremlett displays clear journalistic prowess as he explores how the Spanish Civil War continues to have a grip on the country today. Unearthing some of Spain’s nastiest secrets, he takes the reader on on a journey between the horrors of the war time and the modern Spanish society of today. 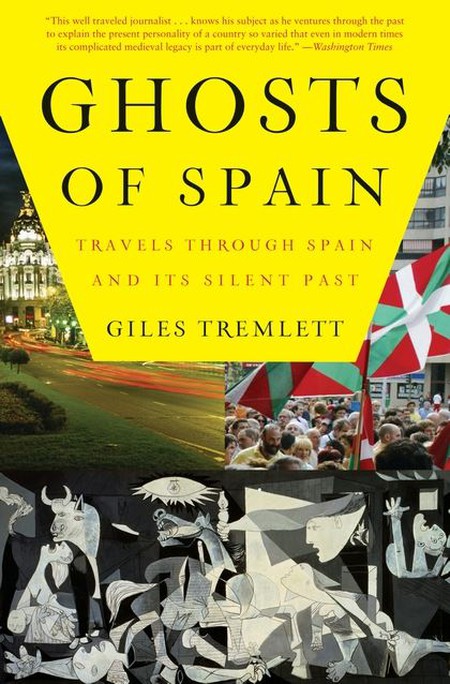 The Ghosts of Spain | © Bloomsbury Publishing

For Whom The Bell Tolls by Ernest Hemingway

Another of the great classics of Spanish Civil War literature, For Whom the Bell Tolls is often considered one of the best war novels of all times. Hemingway went to Spain in 1937 as a reporter, and just three years later he got to work on producing his novel: the fictional tale of a young American who joins the International Brigades. The story tells of the hardships of the war but also the romance, the passion and the, at times blind, hope that things will turn out alright. 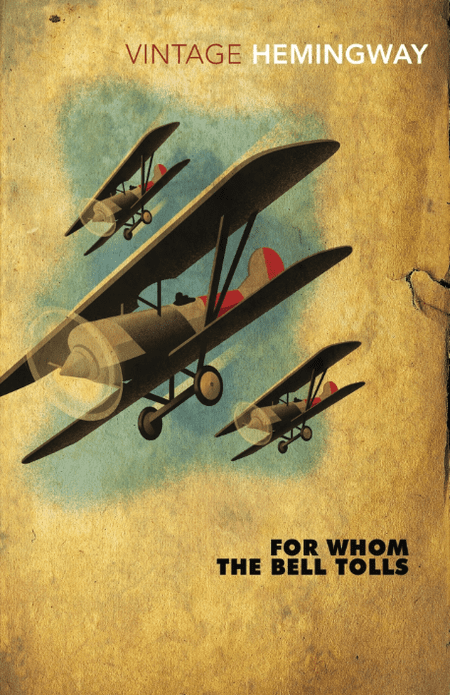 For Whom The Bell Tolls | © Penguin Random House

Soldiers of Salamis by Javier Cercas

Written by Spanish author Javier Cercas and published in 2001, the Soldiers of Salamis won the prize for best Independent Foreign Fiction in 2004. As is typical of Cercas’ writing, the novel mixes elements of fiction and reality: composed of three parts, the book follows the life of a fictional journalist called Javier Cercas. The reporter is tasked to write about a Falangist soldier who miraculously escaped the firing squad and soon becomes fascinated by the desire to uncover the identity of the man who helped him escape. 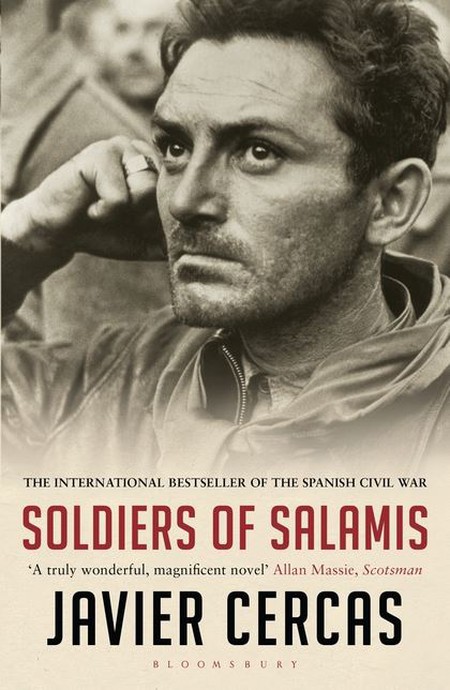 Nick Lloyd has been living in Barcelona’s Poble Sec neighbourhood for over ten years now and explains that he became fascinated with the area’s working-class history. In his book, Forgotten Places, Lloyd focuses specifically on the history of Barcelona through the Civil War, starting with the events that lead to the outbreak of the war in 1936. He looks at the different political organisations and militias that took up arms in the city, as well as discussing some of the places that played an important role at times throughout the war. 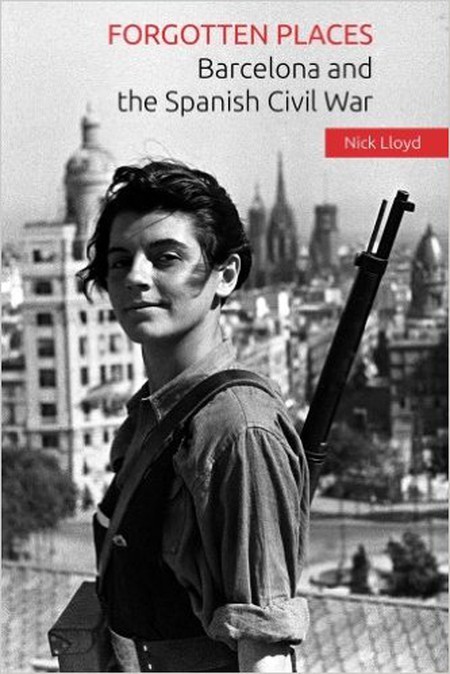 The Time of the Doves by Mercè Rodoreda

This is the most successful novel to have been written by Catalan author Mercè Rodoreda and is largely considered one of the most important pieces of Catalan fiction. The Time of the Doves story follows the life of a young woman during and after the Civil War, as she struggles to face the harsh realities of the wartime as well as her own personal struggles to become a woman. The novel is also remarkable for its use of stream of consciousness, or interior monologue. 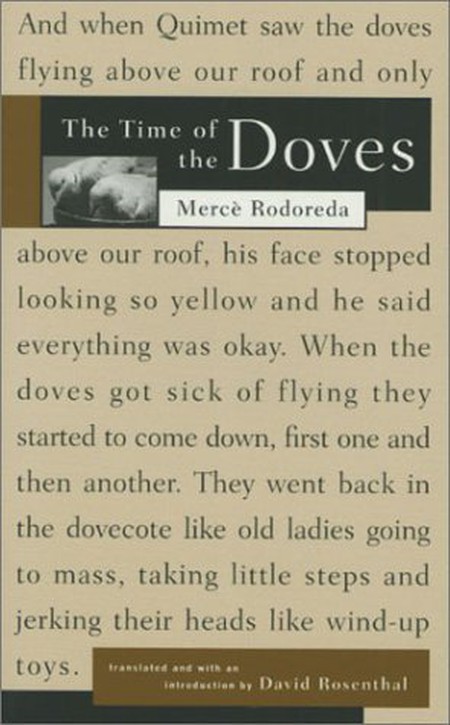 The Time of the Doves | © Graywolf Press

In the Night of Time by Antonio Muñoz Molina

The work of acclaimed Spanish author Antonio Muñoz Molina, In the Night of Time follows the story of Ignacio Abel as he flees his war-torn country and reflects on how his own life has been turned upside down. Remembering his personal journey from his working-class background to bourgeois society, he also recalls how a love affair with an American woman has left his world changed forever. This is a powerful novel by one of Spain’s most revered contemporary authors. 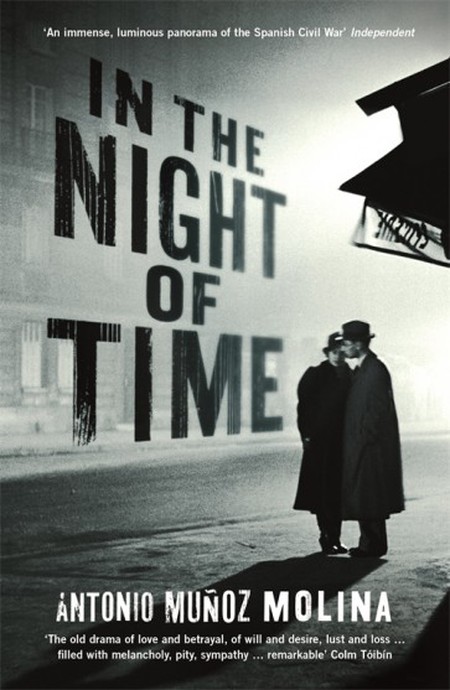 In The Night Of Time | © Serpent's Tail Press

The Face of War by Martha Gellhorn

For over fifty years, Martha Gellhorn worked as a war correspondent, reporting from the front line in war-torn areas across the world. In 1937, she was working in Spain and began writing about what she saw, as it happened nearly, “afraid that I would forget the exact sound, smell, words, gestures, which were special to this moment and this place.” The Face of War is a compilation of her writing over the span of her career, depicting the harshness of war as she saw it unfold in front of her very eyes. 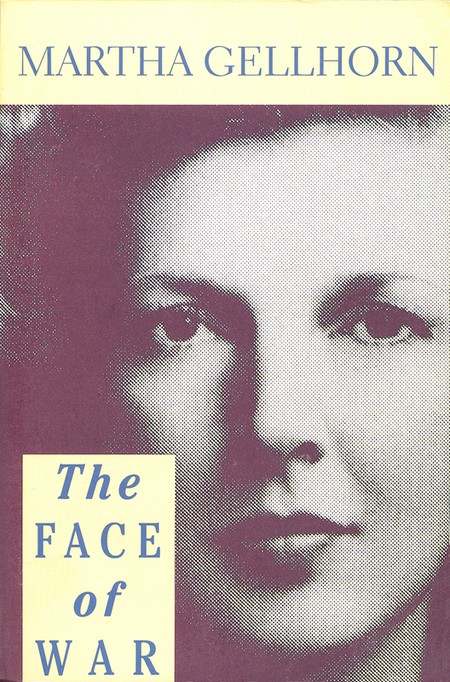 The Face of War | © Grove Atlantic

The Carpenter’s Pencil by Manuel Rivas

Written by Galician author Manuel Rivas, The Carpenter’s Pencil follows the lives of two young lovers as their world is torn apart when the war breaks out. Daniel is a left-wing political activist who campaigns for women’s right in his native Galicia, while his girlfriend is the daughter of a staunch nationalist with powerful ties. When the Falangists take over, Daniel is sent to prison and Maria is ordered to forget him – something she just isn’t able to do. 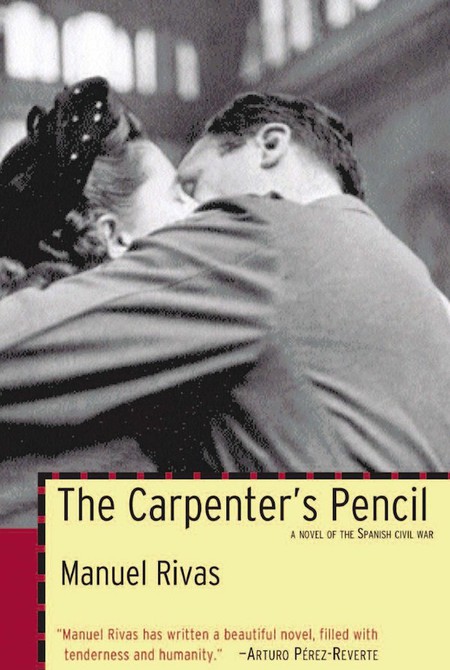 The Carpenter's Pencil | © The Overlook Press

The Assassination of Federico García Lorca by Ian Gibson

To this day, there is no certainty as to how the famous Spanish poet Federico García Lorca died, although it’s commonly acknowledged that he was most probably shot by soldiers of the Falangist army. The Assassination of Federico García Lorca addresses the mystery surrounding this tragic disappearance, seeking to shed light on the reasons for his disappearance. The author has also written a biography about Lorca, and his deep knowledge comes through in his work.