At the Crossroads of Europe: An Introduction to Slovenian Literature 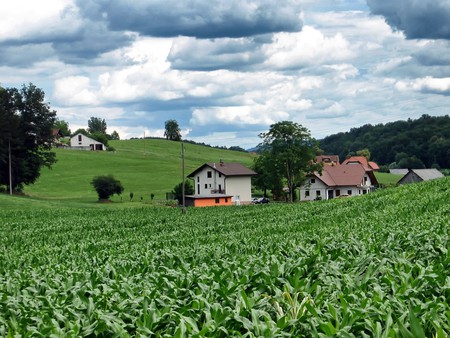 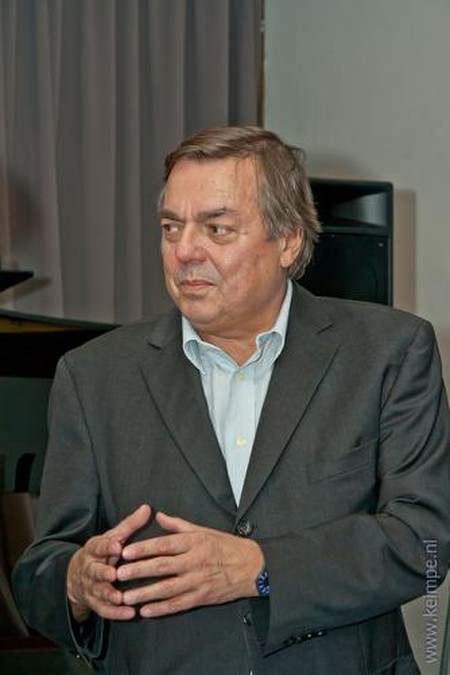 Drago Jančar is the most celebrated author in contemporary Slovenian drama and fiction, and his surreal, postmodern works have granted him a considerable following internationally. Jančar has also served as a highly political presence in Slovenia, writing in opposition to the Communist regime of Yugoslavia and engaging with the development of democracy in Slovenia. He began his writing life when he was just a teenager with the publication of various short novels and stories in magazines. While studying law in Ljubljana, and serving as an editor for his student newspaper, Jančar’s political activism began and he was arrested multiple times for protesting. Detained for anti-communist activities including distributing socialist propaganda in Yugoslavia, Jančar was exposed to the explicit censorship and oppression of his government from early in his artistic career. After completing his studies, Jančar served a brief stint in the military after which he moved to back to Ljubljana where he met with fellow anti-communist supporters and artists and began his literary career. Jančar’s literary output spanned various genres including fiction (his debut novel Thirty-Five Regimes was published in 1974), essays and screenplays. In 1982 Jančar became a founding member of Nova Revija, an academic journal that published editorials written by other radical Slovenian intellectuals. Jančar’s political activism continued during his work with Nova Revija and also informed his fiction. Translated into over 20 languages with a canon of ten novels, nine stage plays and four collections of non-fiction essays examining Central Europe’s often turbulent political climate, Jančar’s canon is as inspiring as it is vast.

Jančar’s most critically acclaimed and masterful work is considered to be The Galley Slave. Chronicling the exploits and adventurous escapades of Johan Ot in his desperate attempts to escape the devout fanatics of the Inquisition. Jančar’s narrative, although experimental and poetically free flowing, is rooted in the concrete history and mythology of Central Europe. Jančar’s drama and prose alike is noted for its courageous interrogation of the repressive political and military institutions of his homeland. These narratives not only investigate the hierarchies of the religious, politics and military institutions, but also serve as poignant illustrations of the pressures these forces place upon the individual. 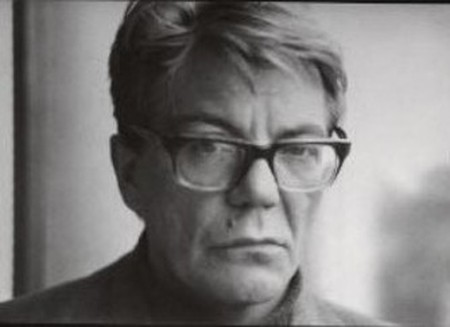 Inspired by the modern works of Proust, Woolf and Kafka, Lojze Kovacic has erected a powerful Slovenian voice in the modern literary canon. His works articulate the limits of the human condition in an introspective and highly philosophical manner, whilst also exploring the morality of wartime. Although born in Switzerland, Kovacic moved to Ljubljana as a small child with his German mother and Slovene father; he went on to graduate from the University of Ljubljana where he read both German and Slovak studies. Published between 1983 and 1985, The Newcomers trilogy remains Kovacic’s personal masterpiece, and a cornerstone of the Slovenian literary canon. Told through the eyes of a young boy as he matures into a man upon his military recruitment, The Newcomers is an often explicit and heart-wrenching story of brutal oppression at the hands of cruel political regimes. Upon their forced departure from their homeland, the protagonist’s family is subjected to a vicious rejection based on their mixed heritage (German and Slovene), and is forced into the lowest realms of poverty and degradation. As the acclaimed recipient of the Prešeren Award in 1973 and a double winner of the Kresnik Award in 1991 and 2004, Kovacic was an accomplished author of both children’s and adult’s fiction, who left a luminescent literary legacy following his death in 2004. 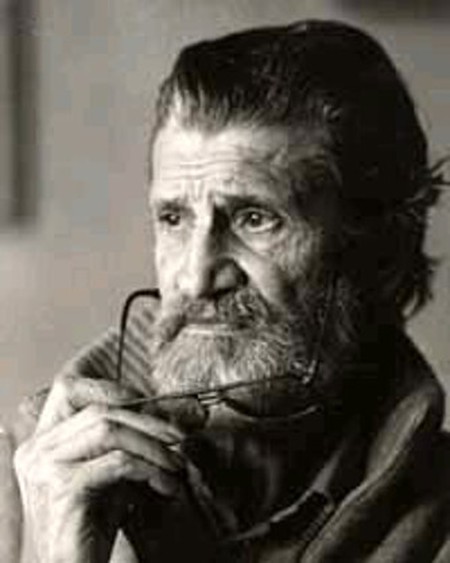 Vitomil Zupan’s Minuet for Guitar is a complex narrative consisting of two interwoven strands in the life of a character named Berk. The recreated memories of his time spent as a guerilla solider in military service during WWII are juxtaposed with a meeting with a near forgotten adversary whom he encounters during a holiday in Western Europe. Combining Central European history with a narrative exploration of war and its detrimental effects on the psyche of man, Minuet for Guitar is a celebrated contribution to Slovenia’s contemporary literary canon. 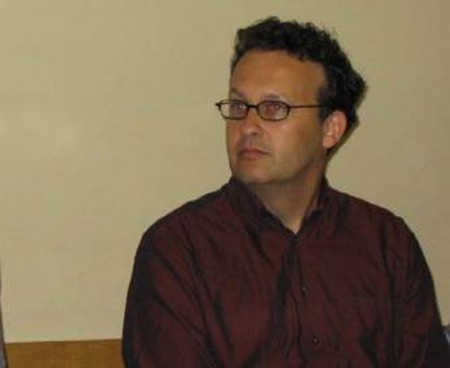 Author of a trio of critically acclaimed novels as well as various essay collections, an academic and scholar of American literature and translator of international fiction including Sylvia Plath’s The Bell Jar, Andrej Blatnik is contemporary Slovenian literature’s jack of all trades. His latest work translated to English, Do You Understand, is a disjointed collection of fictional bits and bobs that range from reimagined fairy tales to small descriptive fragments depicting intimate moments in human’s lives.