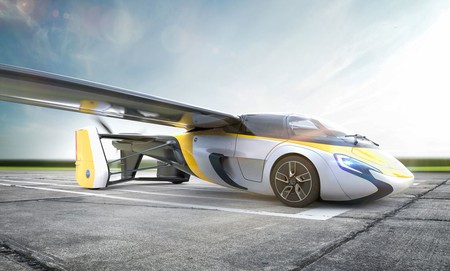 We’ve all had to experience the horrors of an airport, but thanks to a Slovak startup, the days of screaming kids, kicked seats and bad plane food have been banished – well, almost.

AeroMobil has had enough of traditional ways of flying so they’ve decided to take us straight into the future, Guardians of the Galaxy–style, by introducing the world’s first and long-awaited flying car.

People will get to see the vehicle at this year’s Top Marques Monaco supercar show on April 20.

According to the tech wizards, the car ‘is a completely integrated aircraft as well as a fully functioning four-wheeled car, powered by hybrid propulsion.’

The awesome images reveal something along the lines of a sexy, OTT sleek luxury boomer – with wings. When it’s ready for take off, the wings pop out of the side, exposing a tail and a propeller. 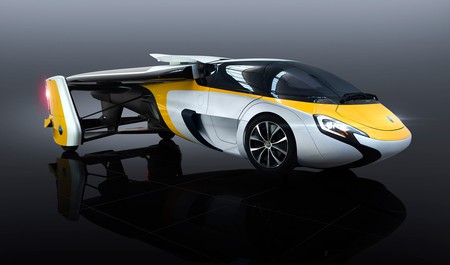 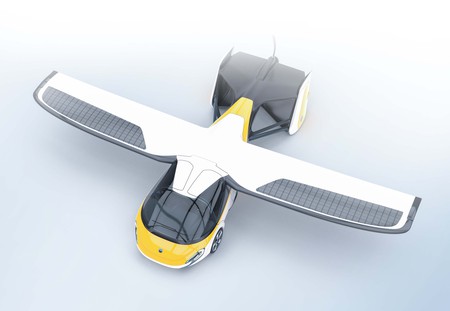 Aside from that, we know nothing else, as AeroMobil is not giving up any of its secrets, but according to the guys and gals at the Huff Post, flights in the car will begin some time in June.

We know exactly what you’re thinking: how is this safe and how will they get away with it? In terms of regulating the whole project, the company states that their new sporty flying car is ‘in compliance with the existing regulatory frameworks for both cars and airplanes.’ It’s not all about tech to the company. They see the use of flying cars as a huge bonus for the environment:

The car is available for pre-order this year and will be on display for prospective buyers at Grimaldi Forum, Monaco from April 20–23, 2017.