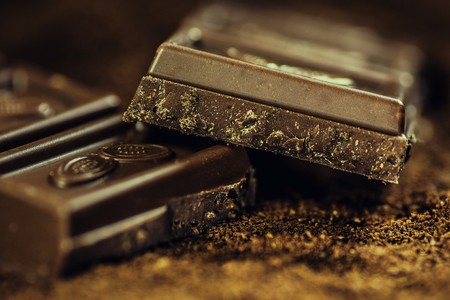 Russians have taken to social media to stoke yet another conspiracy theory that has come from the nation. In an unusual train of collective thought, people have been posting videos online of themselves setting bars of chocolate ablaze as evidence of its poor quality. Here’s the lowdown on this particular hypothesis.

What are these videos all about?

People are setting fire to chocolate all over Russia and posting it on the internet. Apparently, just a single matchstick can spark a chocolaty blaze. Vloggers are reporting that when on fire, these Russian-made chocolate bars give off a plastic-like smell, which they claim supports their theory that the chocolate is rubbish. Some vloggers are also comparing the flammability between European brands of chocolate bars to homemade ones. These videos have sparked a commotion across Russia. So much so, even a government agency has weighed in on the conversation. 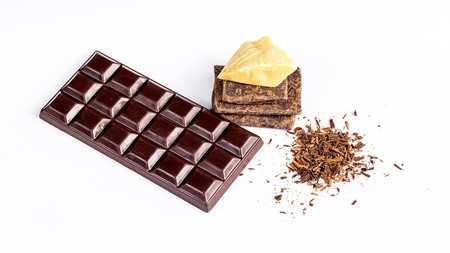 People have been setting chocolate on fire | © weddingclub / Pixabay

Yes, actually. It should. After these videos went viral, the Russian consumer watchdog Rospotrebnadzor decided to investigate the quality of Russian-made chocolate. The Moscow Times reported that the organisation found the flammability of foods is a result of a naturally occurring chemical process, and the intensity of the fire is dependent on the composition of the product. As highlighted by several amateur video sleuths also investigating the mystery of the burning chocolate, the two main ingredients in the sweet snack are flammable. Sugar can explode under the right conditions, and cocoa is also a combustible substance. This would explain why chocolate, all chocolate, can be set on fire, just like pork fat, booze and even bread. So flaming chocolate is not an issue of quality; rather, it’s just a little-known fact that is now making its way around the internet. 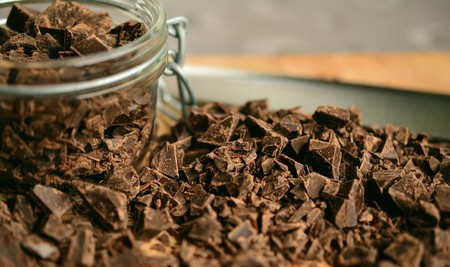 Why Russia loves a conspiracy theory

There is something about the Russian psyche that loves a conspiracy theory. Although suspect chocolate quality is a relatively benign accusation, it is born out of a culture that has a practice of devising elaborate theories on just about anything. Perhaps this cultural trait is a result of tumultuous governance over the years and a history of rulers and reformers enforcing change on the Russian masses.

One of the earliest conspiracy theories dates back to the seventeenth century during the Russian Empire. Tsar Peter the Great returned from a European trip and proceeded to Westernise his nation through some fairly polarising initiatives. Upon his return, persistent rumours circulated that the returning Tsar was, in fact, an impostor. 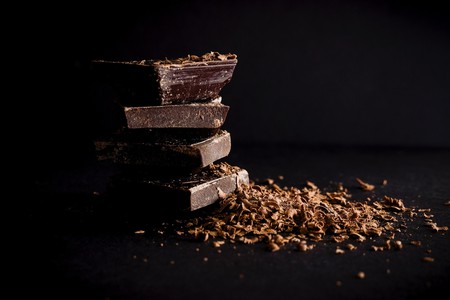 It is also easy to see how conspiracy theories would have been widespread during Soviet times, particularly in the Cold War, Stalin-led era. The Soviet regime controlled the people with an autocratic rule and was enshrouded in secrecy, rife with covert operations and espionage. The Soviet regime members were the perpetrators of many false theories about Western culture, people and ideals, as well as about their own achievements. They fed citizens misinformation to fuel their own ambitions and to assist in cover-ups. The fear of being branded an enemy of the state, as well as the threat of gulag detention, created a culture of paranoia and suspicion, which continues to this day.