So Russia Just Released a Tourist Etiquette Guide and It's Hilarious 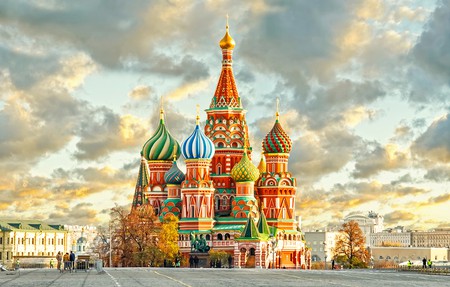 Beware of sweary Greeks, avoid talking about royalty in Holland and don’t be homophobic – the Russian government has just produced a cultural sensitivity guide for its citizens travelling abroad and some are far from happy.

Going anywhere new can be a little scary, especially if you don’t know the basics of the language or another country’s cultural customs – that’s why we’re here of course. With Russia being the talk of the world at the moment, particularly after strained relations with western European powers, the Russian government thought it would be a neat idea to roll out a tourist etiquette guide for its peoples.

At first, it seems like an amazing idea – but if you look a little closer at the fine print, as the Independent reports, you’ll notice that between the ‘useful’ tips (many of which were quite new to us) there also feature some rather random bits of advice, like ‘how to be a good human’ and ‘don’t dip the sushi rice into the soy sauce.’ 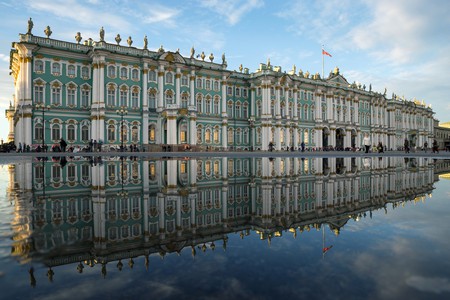 In countries such as France for example, Russian tourists are advised, ‘not to address representatives of the LGBT community’ with offensive words or gestures.

Across the border in Spain: ‘Public expression of negative attitudes towards people of non-traditional sexual orientation will not meet with understanding, therefore, one should abstain from it.’

For those that visit the cool Scandi nation of Denmark, ‘it is recommended that you keep distance, avoiding personal matters, income level, work and religion.’ And on buses in Sweden, personal space should be respected: ‘It is not customary to take places directly next to passengers if there are vacant separate seats.’

And if you’re off to Greece, ‘Greeks in all walks of life abundantly sprinkle their speech with curses,’ apparently.

Need some travel inspiration? This island has just been voted the world’s top tourist destination!