How Western Music Subverted the USSR 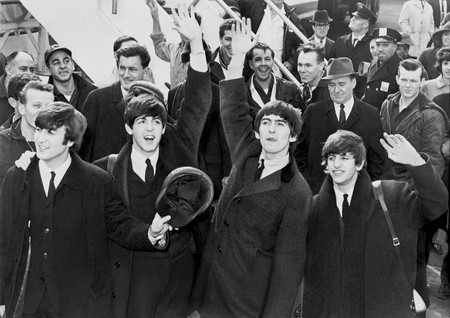 Perestroika and Glasnost may have brought about the formal dismantling of the USSR in the late 1980s, but the cracks in the regime began to appear much earlier than this. Undermined by a far more benign enemy than the State could have ever predicted, Western rock music created a rift between a generation of young Soviets and their government that could never be repaired.

British bands of the ’60s and ’70s, namely the Beatles (particularly influential in World Cup host nation Russia), the Rolling Stones, Deep Purple, T-Rex, Slate and Sweet were key in humanising the West in young Soviet eyes. Their energetic and upbeat music conflicted with the Soviet portrayal of life on the other side of the Iron Curtain, placating fears constructed by the government. Russian and Soviet state youths saw their Western counterparts as fun, liberated and happy; a stark contrast from the enemy figures the regime painted them to be. 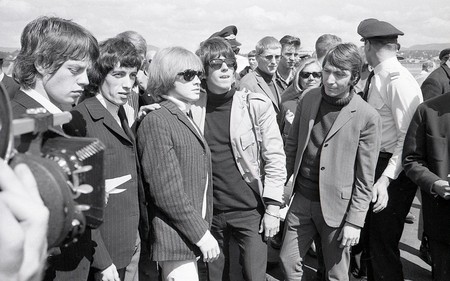 Through the music, the idea of democracy was also introduced to the Eastern Bloc’s younger generation. The freedoms of their peers’ lifestyle, enshrined in popular songs, shifted allegiances away from State ideology and the collective good, to that of personal choice and individual liberation. Fans shared a passion and zealotry for the music and all that it represented, which collectively began to crack the rigidity of the Soviet government.

The USSR considered Western pop culture to be a propaganda machine that spread anti-Soviet, pro-West messages. Despite a ban on the music, rock and roll proved to be a force that not even one of the strictest, most anti-West regimes in history could deter. First covertly, then unashamedly, rock pervaded the Eastern Bloc. 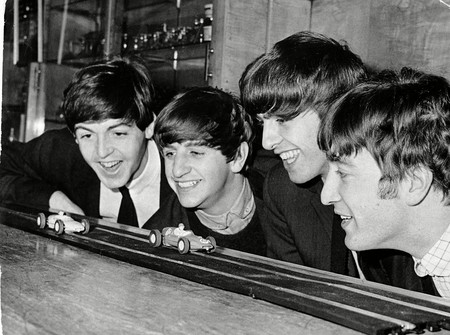 To be caught listening to it, to be in possession of it, or even dressing like you might listen to it, meant people risked potential travel bans and trouble from government officials. Despite this, Soviet youngsters risked repercussion and embraced rock and roll, bringing the genre and key bands in to very centre of the underground music scene and into counter culture.

Well-off Soviets returning from overseas postings and trips, chiefly actors, artists, and army and government officials, brought back with them stories and ideas of the West, including pop culture and current music. 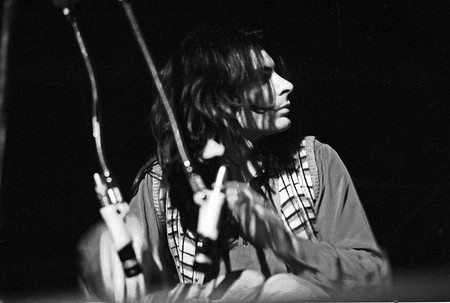 The black market prospered with bootlegs and expensive original vinyls, smuggled in from those trips abroad, as fans defied their government in pursuit of this new music. Ever resourceful with ways to negotiate the regime’s inflexibility and limited resources at hand, bootlegs were pressed onto old x-ray scans.

Even these x-ray bootlegs, known as bone music, were fairly expensive, their price increasing with distance from Moscow. Just one could cost ardent fans up to half of their monthly income. Yet the trade still boomed and musical appreciation flourished. 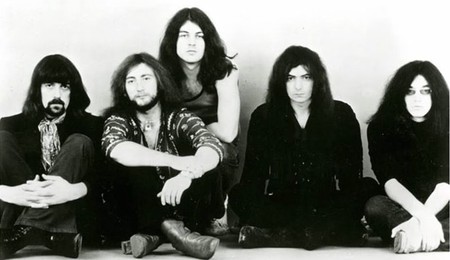 In fact, most bands from the Eastern Bloc and post-Soviet states began life as cover bands, committed to playing the tunes that ignited them. And today, statues and tributes to rock and roll’s influence are still scattered about the former Communist states.

Funded solely by the efforts of the Beatles Fan Club of the Urals, a Beatles monument sits near the banks of the Iset River in World Cup host city Yekaterinburg. Frank Zappa’s head has replaced a statue of Lenin since 1995 in the arty area Uzupis in Vilnius, Lithuania. Similarly funded by fans, Zappa’s disembodied head deliberately marks the end of Communism in the Baltic state. And in Kazakhstan‘s largest city, Almaty, another Beatles statue stands as a cartoonish homage to the pervasive influence of a music that literally changed a world.