How Do You Get Past Face Control in Russia? 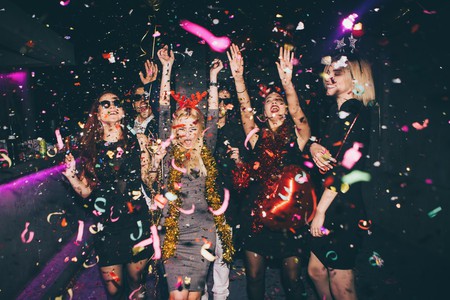 In Russia, most exclusive bars, clubs and restaurants maintain the harsh and unforgiving practice of ‘face control’. Designed to promote the venue’s elitism, face control is the sometimes arbitrary decision made by the bouncers as to who gets past them and who doesn’t. It can make or break a night, so if you want to party until dawn, here are some tips on how to sneak past the velvet rope.

Face control (sometimes written as ‘feis kontrol’) has been around from the early days of the Russian Federation. Commonplace throughout Moscow, other cities and towns throughout Russia and in some of the post-Soviet states have also picked up this often annoying habit. If you want to party with the glamour-set or the ultimate hipsters in places like Sochi and Kazan, as well as Moscow and St. Petersburg, then it is something that you will encounter.

There are several theories as to how face control came about. One suggests it came about because women outnumbered men, and so face control targeted the ladies to even the numbers out, only inviting the best-looking girls in. 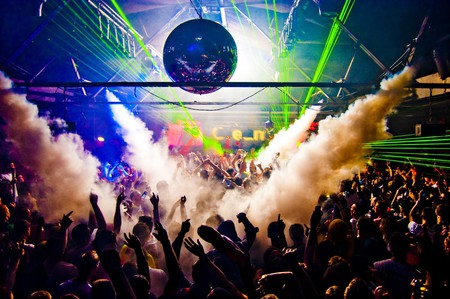 If you want to party till dawn, you’ll have to get around face control. | © Anthony Mooney / Shutterstock

Another theory argues that the habit grew out of the ostentatious show of personal wealth the Russian Federation’s early capitalist surge afforded a handful of people. Deprived for decades of having the freedom money can afford, those who came into wealth after the collapse of the Soviet Union wanted to flaunt it. Newly minted oil oligarchs, bankers and brokers wanted to flash their cash in ways they previously could not. As oil trade and business grew, so did the jet-set, who were keen to separate themselves from the common people.

However, face control eventuated, it looks like it’s here to stay, because many venues do believe the harder it is to get inside, the more desirable the establishment becomes. And no one is beyond face control’s cold, mean touch. It has been reported that in the mid-2000s, supermodel Natalia Vodianova and her then billionaire, English aristocrat husband were refused entry from the infamous Billionaire Club because they were both drunk and acting fairly uncouth. 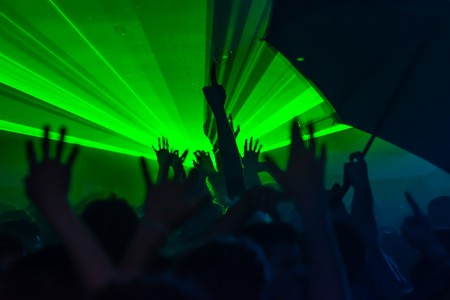 The security’s snap decision as to who is getting in or not, is often based on personal style, looks, displays of wealth and attitude. Thus, the best bet in getting around the guard and into the club is to play up to these elements. Simply, if you want to get inside, then look the part.

Dress up and make an effort, but try and style yourself so you look effortlessly cool. Sad but true in this instance, women are scrutinised for their looks here, so dress to impress. If you’re a woman, wear those heels, style your locks and buy a new dress. Don’t be casual about your appearance. Likewise, for the lads, don’t look like you’ve just come from footy training. Keep your facial hair manicured and wear a collar, or make sure your t-shirt is impeccably presented.

Despite the theory that face control is designed to keep women out, another suggestion to get around it is to arrive in a small group (not a big one) with more women than men. 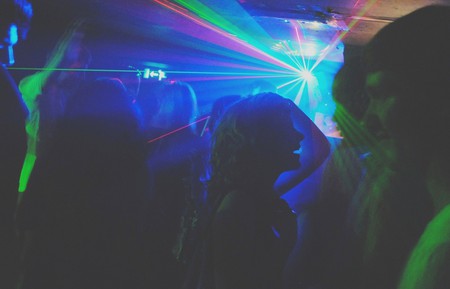 The idea behind face control is to promote the establishment’s exclusivity. | © Ralph Thompson / Flickr

And apart from this, don’t behave like a messy drunk, and show those bouncers that you are here for a good, happy time. Several reports of anecdotal evidence suggest even speaking a bit of English while in the line helps because foreigners can play the exotic card.

Of course, if all of this is beyond your enjoyment levels, there are other options. For restaurants and bars, try going in earlier, before security man their posts or before the competition gets fierce. Also, try another venue. There are plenty of fun nighttime haunts up and down the country that don’t enforce face control, so you can just go somewhere else.