7 Russian Animals That Live in Siberia 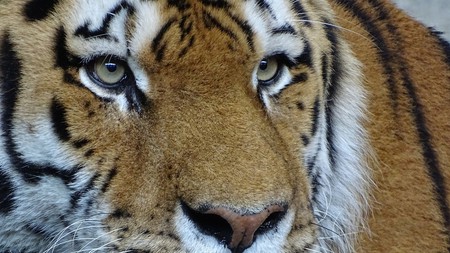 As the world’s biggest expanse of nature, with mountain ranges, forests, huge lakes and long rivers, Siberia is home to some of the most wondrous and beautiful animals on earth. Awe-inspiring and terrifying in equal amounts, these incredible creatures are truly remarkable. Here’s everything you need to know.

Taking its name from the colour of its coat, the grey wolf is the largest of its kind, and the only wolf native to North America, Asia and Europe. A smart and social animal, they hunt in packs generally consisting of mates and their adult offspring. Literally a top dog, they can prey on and kill animals far bigger than themselves – the only animals that pose a threat to them are humans and tigers. 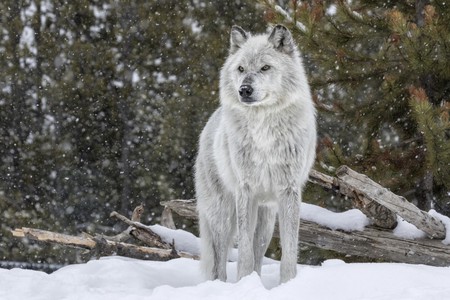 Magnificent, yet endangered, it is estimated only 500 or so of these beautiful beasts remain in the wild, their numbers declining thanks to poaching and the logging of their habitat. Also known as the Amur tiger, these solitary animals live in some of the most remote birch forests and woodlands in Siberia’s southeast. Hunted down so that only around 40 remained in the wild in the 1940s, Russia was the first country to grant the animal full protection. Growing up to 3 metres (10 feet) long, these massive felines can weigh up to 300 kilograms (661 lbs). 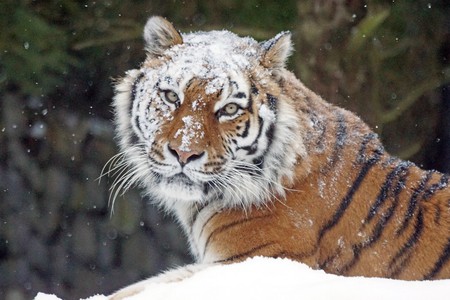 Not to be confused with Hugh Jackman, the Siberian wolverine is a strong and stocky scavenger that also goes by the unfortunate name of ‘skunk bear’, thanks to its foul pong. Also in decline, wolverines follow the trails of wolves, lynx and other predatory animals in the hope of finding abandoned prey, but they can also hunt animals larger than them, thanks to their ferocity. Fun fact: wolverines have developed teeth especially for ripping into flesh that has been frozen solid. 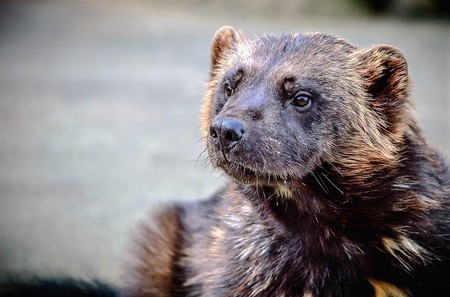 Not a wild animal, sure, but a working dog that originates from north-eastern Siberia. Originally bred as sled dogs and to herd reindeer by the Chukchi people, an indigenous tribe native to the region, Siberian huskies have a coat designed to keep them warm even when the temperature drops to an icy -50 to -60 °C (-58 to -76 °F). Social, friendly animals with an independent streak, they have retained an instinct to hunt and roam from their Chukchi days. 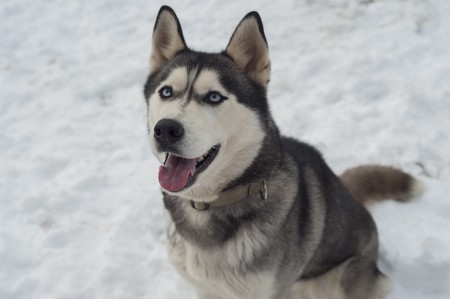 Of the nine species of brown bear found in Russia, the Eurasian and East Siberian call Siberia home. In fact, the world’s biggest population of the Eurasian brown bear lives just east of the Urals. A symbol of Russia and the Soviet Union, brown bears have been used as a commonly recurring symbol in Russian literature and culture since the 16th century. The 1980 Moscow Olympics had Misha, designed by children’s book illustrator Victor Chizhikov, as the competition mascot, and while not a brown bear, Nika the orphaned polar bear has been selected as an animal oracle for the World Cup 2018. 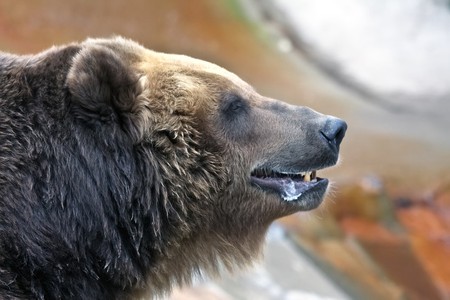 This animal won’t kill you, unless it’s with cuteness. As the only chipmunk found outside North America, these tiny little animals, only grow up to 25 cm (9.8 inches) during their short lives, which average around 2-5 years. Another fun fact: Siberian chipmunks are one of the few mammals whose behaviour and physical characteristics and traits don’t differ between male and females. 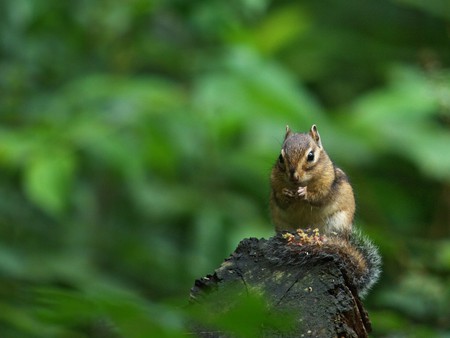 Male musk deer can easily be told apart from females thanks to their two protruding and very obvious fang-like tusks. With no antlers to use during mating season, male musk deer use their tusks to fight off other males. Poaching is a threat to this animal, due to the musk it produces. Last fun fact: that musk, which is used in fragrances, cosmetics, incense and medicine across the world, actually comes from a gland in the deer’s rectum. 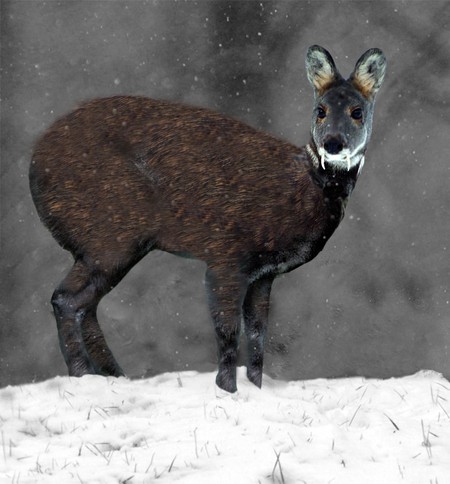