10 Things You Didn't Know About Pushkin 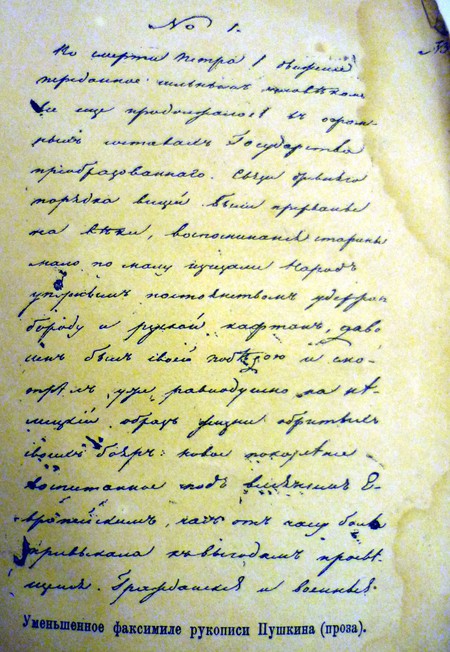 Alexander Pushkin’s contribution to Russian literature cannot be overestimated. His poems are know to many Russians by heart and his novels are among the first they will read in school. Though his works are well-known, his life has many unexpected details. Here’s everything you need to know.

He was of Ethiopian descent

Pushkin’s family had its roots in an old aristocratic lineage. Interestingly enough, Pushkin also had African roots, as his great-grandfather was the son of an African prince, who served under Russia’s first Emperor Peter the Great. Though Pushkin had never been to Africa, a monument in his honour had was erected in the capital of Ethiopia, Addis Ababa, with the inscription “to our poet”. 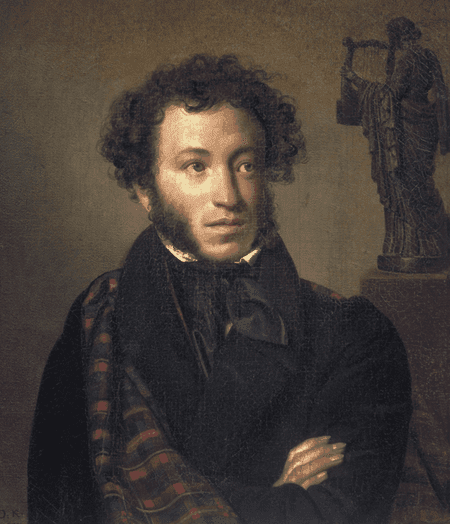 Portrait of Pushkin by Kiprensky | © WikiCommons

He had a talent for languages

Like many children of noble descent, Pushkin was accustomed to learning languages from a young age. His educators were French and he spoke the language fluently from childhood. Naturally, he was also a master of the Russian language, which is evident from his works. But on top of those two, Pushkin spoke a total of ten languages. His linguistic abilities are also evident from the library he had in his St Petersburg apartment – over 4,500 books in 14 languages.

He was close to his nanny

Pushkin’s nanny, Arina Rodionovna, was a peasant who belonged to his family, and had been in their service for many years. When Pushkin was sent into exile, she shared in his fate and travelled with him. He spent many lonely nights with her, listening to her stories and fairy-tales. Pushkin dedicated a number of poems to his nanny and was also the inspiration for the character of Tatiana’s nanny in Eugene Onegin. 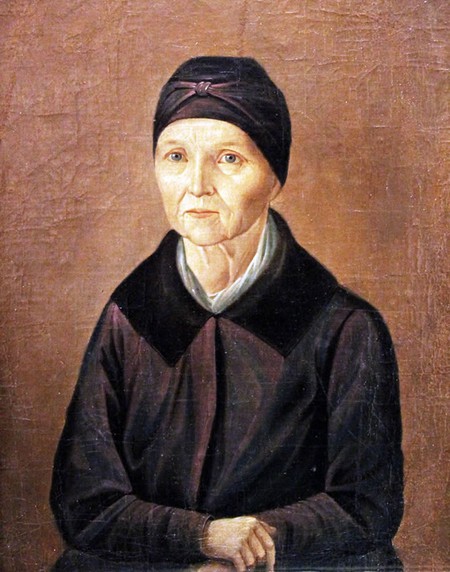 He was a gambler

Pushkin loved playing cards, though he was not particularly successful. He would often go into debt and would then hastily write all night long to pay off monies owed. When the fatal duel ended his life at the age of 37, he died with a substantial debt unpaid. Surprisingly, Tsar Nicholas I, with whom Pushkin had a challenging relationship, ordered that the poet’s debt be paid off from the country’s treasury.

He was most productive during a cholera outbreak

Just before getting married, Pushkin departed to his family estate in Boldino to take control of land that was handed over by his father in view of his upcoming marriage. Although the visit was intended to be short, Pushkin stayed in the village for three months due to a cholera outbreak quarantine. These three months turned out to be the most productive in his whole career. He completed work on the novel Eugene Onegin, finished the short story cycle The Belkin Tales, and the collection of plays Little Tragedies. On top of that, Pushkin wrote over 30 poems. 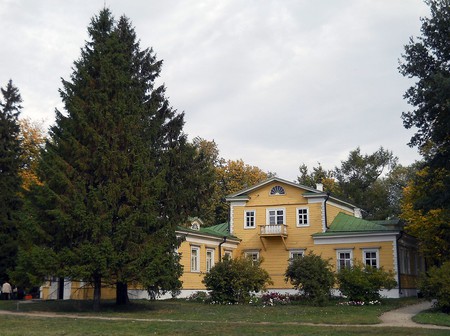 He was a ladies’ man

Pushkin’s appearance was generally speaking not particularly attractive. He was short, about 166 cm (5′ 5″) tall, and did not have the most handsome features. Despite this, the young poet often found a way to a woman’s heart and according to some estimates there had been over 100 lovers in his life. Pushkin began visiting public houses from the young age of 14 and did not stop even during his married life.

He spent time in exile

As an outspoken writer Pushkin often contradicted and criticised the government. His writing was often censored and confiscated. But his epigrams that humiliated the Emperor Alexander I were a more serious offence and he would have been sentenced to labour camps in Siberia if it wasn’t for the help of his friend. Instead he was sent south into exile, where he was supposed to ‘think about his behaviour’. Which he didn’t and was moved into a less pleasant exile north, to his family’s estate, where he was in complete isolation. 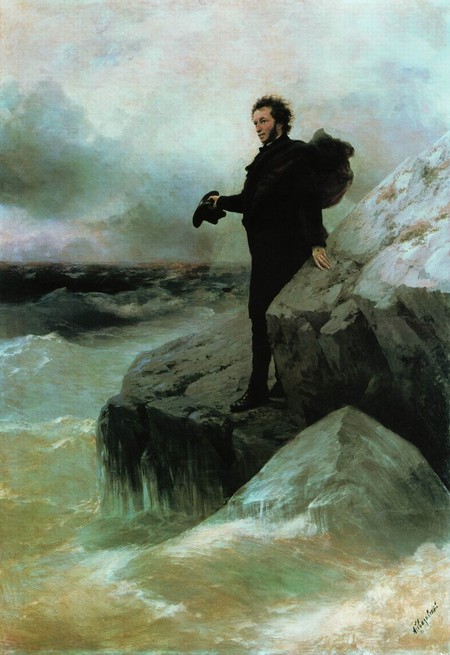 Pushkin’s Farewell to the Sea by Aivazovsky | © WikiCommons

He had a taste for duels

Throughout his life the poet took part in 90 duels and initiated 15 of them himself – one of those duels turned out to be his last. Pushkin’s life ended abruptly after a Frenchman Georges d’Anthès fatally shot him. Pushkin took his honour seriously and when d’Anthès openly pursued his wife, he had no choice but to challenge him to a duel. Pushkin took the first shot, but missed, leaving d’Anthès to administer the fatal shot.

He founded a literary journal

Pushkin was the founder of the journal ‘Sovremennik’, translated as ‘The Contemporary’. The journal published both fiction and non-fiction works from the most notable writers of the time. Nevertheless, the publication did not make a profit and only had 600 subscribers to start with. The last two editions before his death Pushkin had to fill with his own works, since many of his colleagues left the editorial board. After his death, the journal was passed onto poet and writer Nikolai Nekrasov. 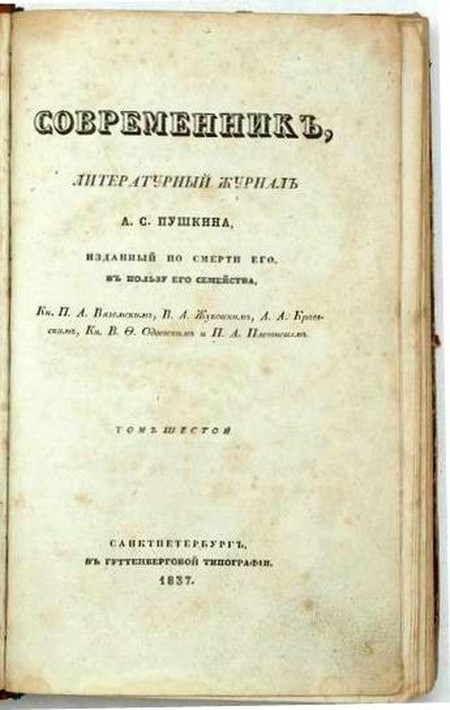 He gave the idea for Dead Souls to Gogol

Nikolai Gogol was also a prominent writer and also a good friend of Pushkin. Once in a conversation Pushkin told his friend of refugees in a Moldavian city that were taking on the names of dead people to escape the law, resulting in no deaths registered in that city for a year. This story sparked the idea for the plot of Dead Souls, one of Gogol‘s most famous works.