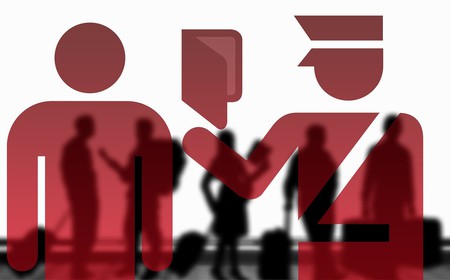 Being a Portuguese citizen definitely has its perks—access to approximately 600 miles of stunning beaches, for one example. And now Portuguese passport holders have a bit more global freedom, jumping from sixth to fifth place on the Henley Passport Index. What does this mean? The Henley & Partners Passport Index ranks countries by how many destinations their nationals can travel to visa-free. Portugal’s number has jumped from 172 to 173, tying them for fifth place with Ireland and South Korea.

In today’s world, ‘globalization’ is a trending household buzzword and more adventurous travel-lovers are leaving their countries of birth to pave unique paths elsewhere. Coming from a country with a strong passport provides more new and exiting options to those wanting to travel without the hassle of applying for visas first. Portugal is one country that has become a hot vacation spot and one among many that are expat-friendly, experiencing an influx of entrepreneurs, digital nomads, and retirees over the last few years. 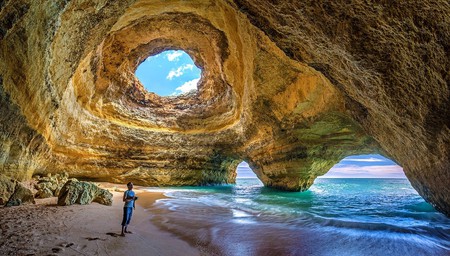 Portuguese passport holders, however, have more of the world available to them without needing to secure a visa first, topping the charts with many European neighbors and a few Asian countries. At the top of Henley’s list at spot number one is Germany, displacing Singapore which is now number two along with Switzerland.

Tied at the third spot are Denmark, Finland, France, Italy, Japan, Norway, Sweden, and the United Kingdom. The multiple holders of fourth place are Austria, Belgium, Luxembourg, Netherlands, Spain, and the United States. 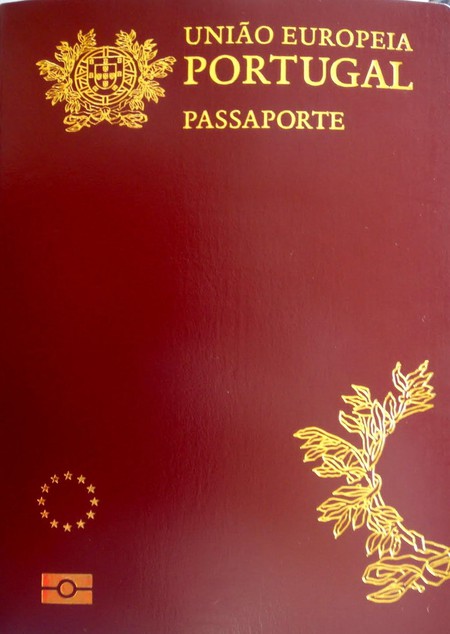 The bottom five countries are Somalia, Pakistan, Syria, Iraq, and Afghanistan ranging from 32 to 24, respectively, in terms of visa-free travel. 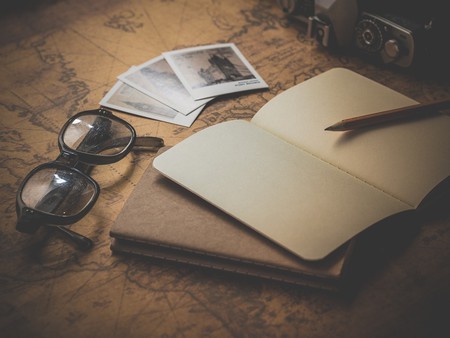 The Henley & Partners is a global firm that helps expats immigrate to, and obtain citizenship in foreign countries. Each year their Passport Index is updated, taking into consideration collected data and information on visa regulations.