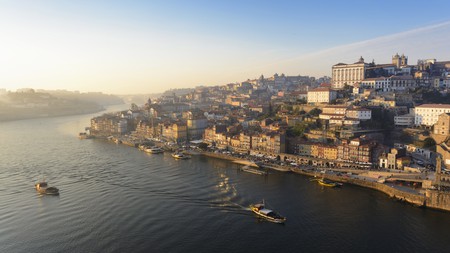 Voices in global travel have officially declared what Portugal’s Tourism Office, the Turismo de Portugal, has been communicating for over a year now: you can’t skip Portugal! As big winners in the 2018 World Travel Awards, otherwise known as ‘the travel industry’s Oscars’, Portugal brought home more than 20 awards from the ceremony in Athens, Greece, the most prestigious being Europe’s Leading Destination 2018.

Despite its fairly small size, Portugal has made a big impact on the world of tourism. After all, it’s a country of idyllic beaches and exotic islands, friendly locals and an inviting culture, spa resorts and historic hotels, mouthwatering gastronomy, world-renowned wine, and so much more.

European Best Destinations has listed Portuguese beaches among their top choices for the last few years, and this year’s winner is the Algarve’s scenic resort town of Carvoeiro. The country’s most recent big win (or wins, depending on how you want to look at it) came at this year’s World Travel Awards. 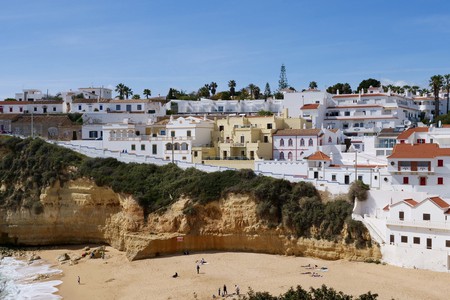 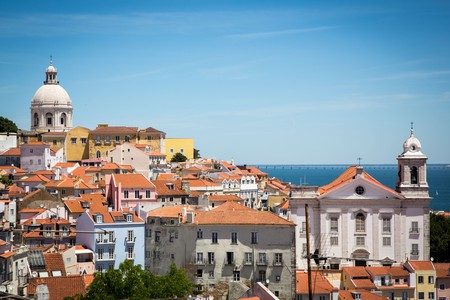 Portugal is also recognised as a destination for adventure-seekers. Despite the massive waves that have put the country on the map for surfers, the levada and mountain trails that call hikers to Madeira, and the diverse Peneda-Gerês National Park, a UNESCO-classified World Biosphere Reserve, it is the Paiva Walkways’ five-plus miles (eight kilometres) of wooden passages through nature that seized recognition as Europe’s Leading Adventure Tourist Attraction for the third year in a row. The walkways, located between the historic cities of Viseu and Porto, guide visitors through a nature reserve filled with archeological and geological sites and some of Europe’s endangered species. 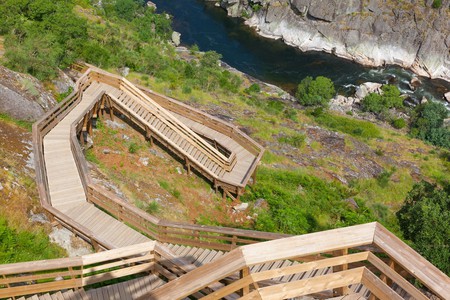 Despite its reputation as a budget-friendly destination (which it is), Portugal is also a country for luxury-seekers. Located on the sparkling shores of the Algarve, the 5-star Vila Vita Parc Resort and Spa was named first in the category of Europe’s Leading Luxury Hotels & Villas.

So, who wants to visit Europe’s Leading Destination? 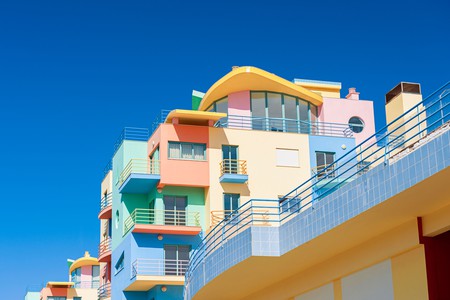