The Best Things to Do in Estoril, Portugal 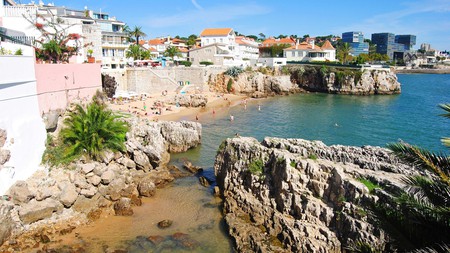 Historic, stylish and dramatically beautiful, Estoril is packed with things to do for all types of traveller. Here’s our guide on how to spend your time in this Portuguese town.

High-rollers, city-breakers and Lisbon’s beautiful people soak up the sun at this chic beach town, known as the ‘Portugese Riviera’. The area, less than 25km (16mi) from Lisbon, has served as a coastal playground for royalty, the wealthy and even WWII spies, all drawn to the town’s glamorous casino that is thought to have inspired Ian Fleming’s Casino Royale. These days, visitors love the golden-sand beaches, sophisticated hotels and peaceful promenades, plus these nearby sights and attractions. 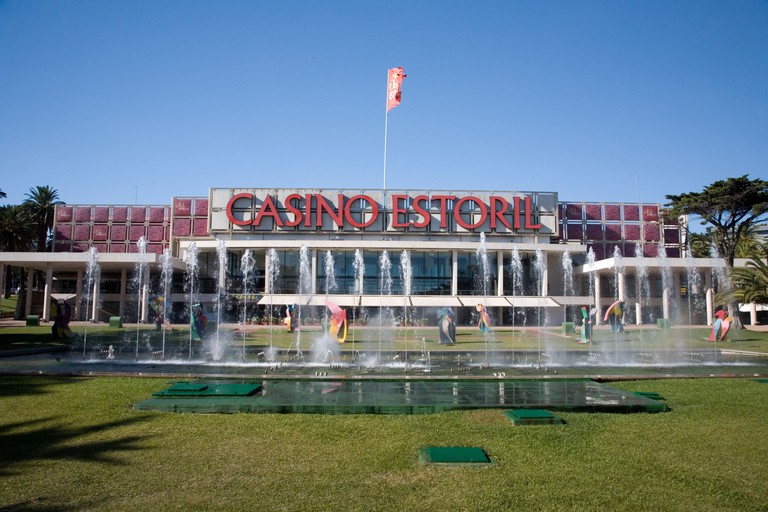 Have you even been to Estoril if you haven’t spent a glitzy evening in its eponymous casino? There are far more than blackjack tables to keep you entertained here. The sprawling complex, which is the largest in Europe, is also home to a concert auditorium, popular Chinese restaurant and art gallery, plus over 1,000 slot machines if you just can’t resist a flutter. 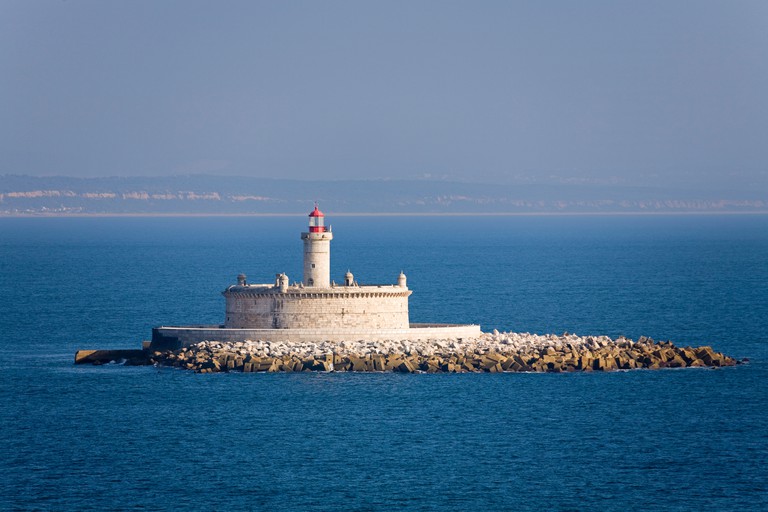 See the coastline from a new perspective by glimpsing Bugio, a fortified lighthouse 2.5km (2mi) off-shore in the Tagus Estuary. Built in the 17th century, the tower was erected to protect Lisbon from North African invaders and it sits on a circular island surrounded by a solid fortress. It’s not open to visitors, but boat trips will give you a closer look before you tour other coastal landmarks like Fort Salazar.

Feeling brave? This house on Avenida Marginal was built at the start of the 20th century and has sweeping sea views from its clifftop position. It is a spectacular architectural sight, with its loose stone exterior, turret-style walls and imposing medieval style with decorative battlements. Rumours abound the house is haunted too, with shutters that open when no one is home and mysterious flashing lights. 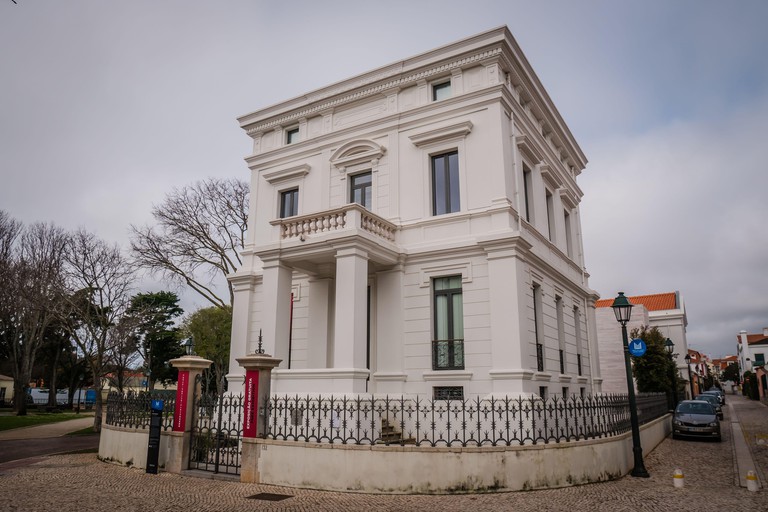 Seek shade from the sun in this fascinating museum in Cascais, home to the Cascais Municipal Historical Archive. Built as the home of entrepreneur Henrique de Sommer in the 19th century, the stately neoclassical property now houses examples of the area’s historical, cultural and architectural heritage and is worth strolling around to gain a deeper insight into this much-loved tourist town.

If surfing’s not your style or you’re travelling with children, head to this crescent-shaped beach at the foot of the 16th-century Forte de São Julião da Barra. The waters are perfect for paddling, there’s a lifeguard service and great restaurant with a terrace for lingering over a bottle of local wine. If you want to swim without the sand, there’s even an ocean swimming pool nearby with a kids section for safe splashing. 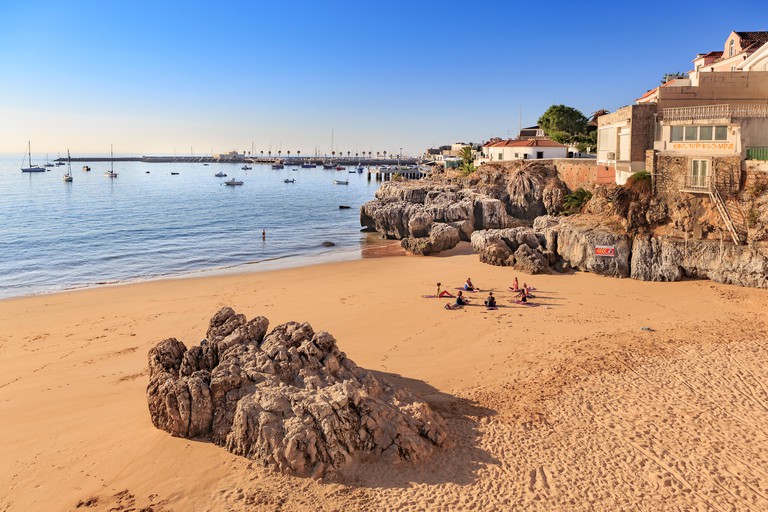 Size isn’t everything when it comes to dreamy beaches. This pocket-sized cove, surrounded by rocks, served as the private beach of Queen Amelia in the 19th century – but is now a tiny seaside patch amongst the houses and restaurants on the headland. Sheltered shallow waters make it great for families and it’s just a stroll from Cascais’ cafes and shops when it’s time to refuel. 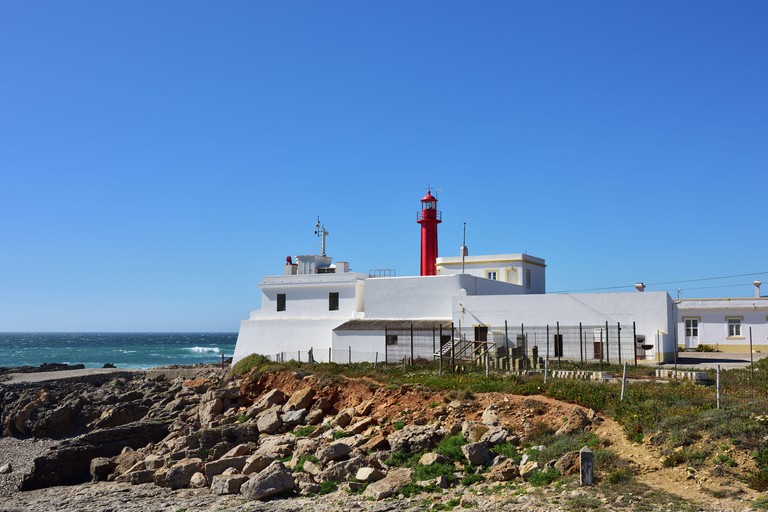 It’s hard to miss the distinctive red metallic tower of Cabo Raso Lighthouse, soaring 13m from the maritime fort of São Brás de Sanxete near Cascais. The lighthouse was added to the former-defensive fort in the 19th century and has warned ships of the dangers ahead ever since. Explore the rugged coastline afterwards, one of the westernmost points of continental Europe. 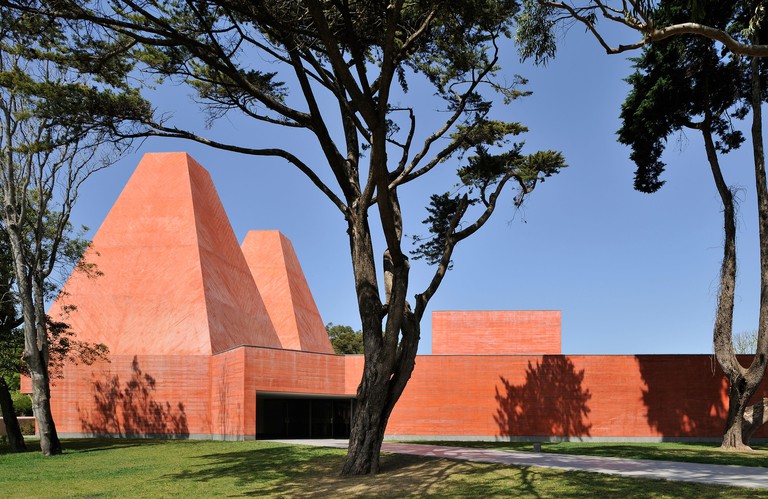 Art lovers are in for a treat at this gallery devoted to acclaimed Portuguese artist Paula Rego, who is best known for the personal and political nature of her work. The collection covers around 50 years in Rego’s prolific career and includes a range of paintings, drawings and etchings on a range of media. The gallery also includes some of the models the artist has used and some of her personal papers. 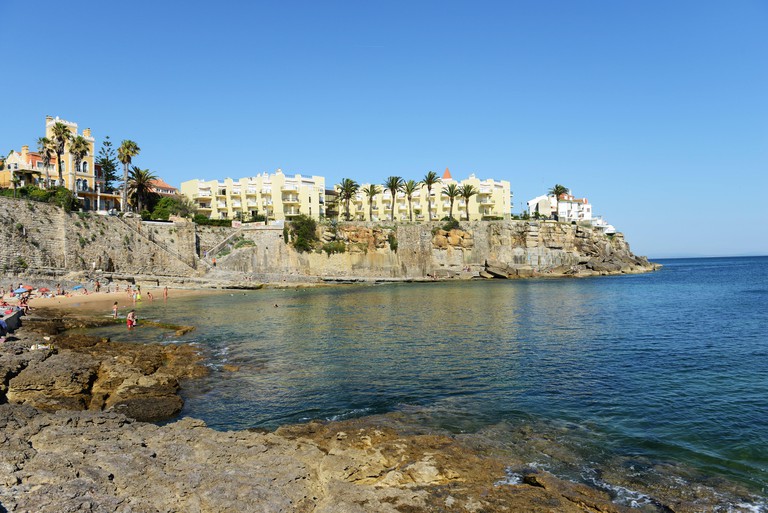 Don’t panic if all other beaches in the area seem crowded; this small, tranquil cove is always quieter than the rest so you should find space to spread out your towel. Hugged by a natural cliff amphitheatre, the beach is sheltered from the wind so it’s a great place to splash in the shallow waters. Access is via steps down the cliff, so this one is best avoided if you have mobility difficulties or a buggy in tow.

Experience the wild beauty of this stretch of Portuguese coastline by visiting the Royal Country Club. Set in a protected dune area, within the Sintra-Cascais Natural Park, the club is built on the grounds of an old hunting lodge used by King Carlos I. It now offers an equestrian centre for horse riding, tennis courts, a tranquil swimming pool, restaurant and uninterrupted sea views worth visiting for alone.

Sleep in style in one the best hotels in Estoril, or rest further afield in a Cascais holiday rental, now bookable via Culture Trip. Stick in Cascais for some leisure time on the beaches, or head over to the bright lights of Lisbon where you’ll find museums and architectural highlights before tucking into one of the top restaurants in the capital city.