How Chef Leandro Carreira is Introducing Portuguese Food to London 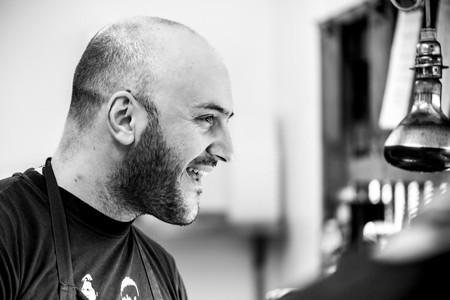 Portuguese native, Chef Leandro Carreira, is sharing his receitas Portuguesas (Portuguese recipes) with London and the welcome has been warm—he has been featured by the likes of The Independent and SUITCASE Magazine. Now it’s Culture Trip’s turn to dig a bit and find out which authentic dishes he is serving to London’s hungry diners.

Everyone says to follow your passion, but sometimes your passion finds you. This may be the case with Leandro Carreira, who seems to have been influenced by food long before his career as a chef. Born and raised in Leiria, near the coast of central Portugal, he grew up eating a lot of traditional seafood and fish and in an interview with the Culture Trip, he hinted at the role that food played within his family. In Carreira’s words, “My dad always said ‘I may not have a Mercedes, but we will always have nice food at this table.’” 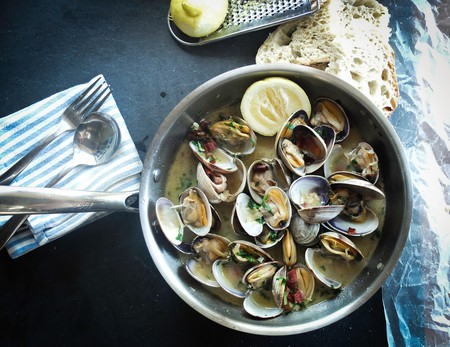 Seafood is one of Chef Carreira's favorite things to cook | © Pixabay

His hometown Leiria is located between the historical provinces of Beira Litoral and Estremadura (not to be confused with Spain’s Extremadura), and the area’s local cuisine continues to influence Carreira today. “I enjoy revisiting the local cooking traditions, some of which have been in my family for generations,” he said.

One way to describe Portuguese food is ‘comforting’, and a few recipes have attracted a lot of attention since Portugal became a trendy travel destination. Leandro Carreira, however, prefers highlighting dishes that receive less attention, like those from rural regions.

When asked how he is bringing Portuguese cuisine to London, he mentioned wanting “to showcase the best of Portuguese cuisine, focusing on lesser known dishes from lesser known areas.” He added that “when people think about Portugal, they think of custard tarts and the Algarve, (and) I want to introduce them to ingredients from Tras os montes, Beira Baixa, Estremadura, Beira litoral, Madeira, Alto Alentejo, (and) Ribatejo.” 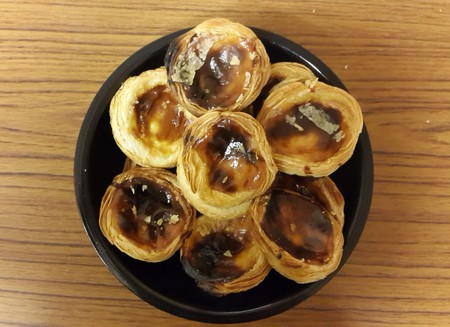 Rather than having a favorite dish (which he doesn’t) he enjoys cooking more with specific ingredients, like seafood and fish—perhaps a reflection of his roots.

So where can Londoners get this fantastic food?

For a time they could have gone to Climpson’s Arch, where Carreira spent a brief restaurant residency. Unfortunately, now they will need to wait. At the moment, he is in the process of opening his own restaurant and is hoping to set off at full steam by September.

Expect a mix of influences, since Carreira finds inspiration from all of Portugal’s regions. 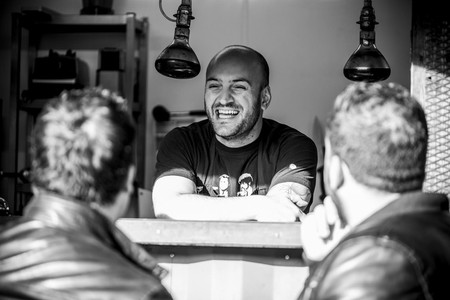