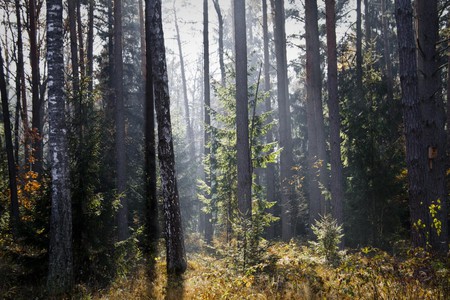 Spanning over 150,000 hectares on the border between Poland and Belarus, Białowieża National Park is the last remaining primeval forest in Europe. This UNESCO World Heritage Site is home to bison, wolves, and lynx, as well as thousands of species of plants and fungi. Here’s what you need to know before visiting.

From the 16th century onwards, Białowieża Forest was a hunting ground for Polish kings. Local communities were forbidden from settling and hunting within its territory, and needed paid permits to use the forest’s resources such as firewood and forest fruits – even the nobility and clergy could not take advantage of what the forest had to offer freely. To ensure that the rules were respected, special forest guards patrolled and controlled the harvest. Thanks to those regulations, Białowieża serves as a close example of what the land looked like years ago. However, at the same time, it is important to remember that throughout the centuries, ensuing human activity in the region has taken a toll on the forest’s natural ecosystem. 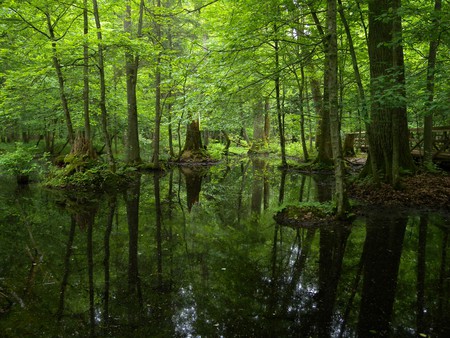 The bounteous forest I | © Frank Vassen/Flickr

Probably the most devastating effect of human activity on the forest was felt during World War I – the German army cut down 15% of the wood, while food shortages forced both the German soldiers and the local population to increase hunting. Before the war, the forest was home to over 700 European bison and a large population of moose. Due to human activity, both of those species became extinct by 1919.

A national park is born

In 1929 Polish state officials began the process of restituting the European bison and bought several animals from German and Sweden. Officially established in 1932, Białowieża National Park is now one of the oldest nature reserve on the continent, and is currently home to over 800 European bisons. 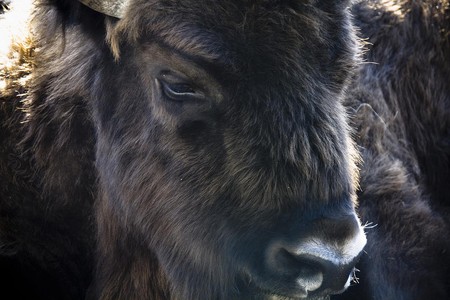 Until December 2000, foresters identified almost 12,000 animal species, but according to estimates, only 50% of forest fauna has been identified, which means that the actual amount of species could be as high as 25,000. Apart from the iconic European bison, the forest is home to over 60 species of mammals, including 12 that are in danger of extinction, such as beavers, wolves and lynx. 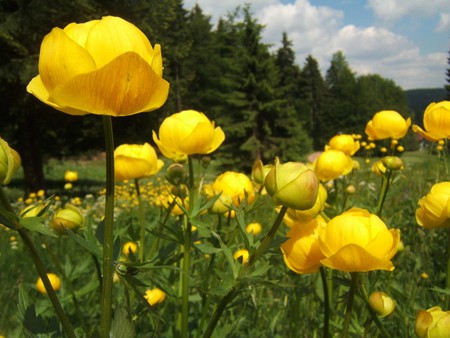 Białowieża National Park attracts thousands of tourists annually and the infrastructure around it is well-developed with numerous hotels, hostels and SPAs available to visitors, depending on their budget. Similarly, finding a place to try traditional regional cuisine should not cause any problems.

The Polish Association of Tourism and Sightseeing (PTTK) organises daily tours in English, German, Russian and Polish – advance booking is recommended. Trained guides will take you to the Strict Natural Reserve zone, otherwise out of bounds to tourists. However, even without an organised tour, visitors can enjoy the surrounding forest as well as the Bison Exhibition Reserve, open every day in the summer months between 9am-5pm. Apart from bison, visitors can also see wolves, wild boars, deer and elk.