The Most Unusual Things to Do in Sopot

Sunrise at Baltic sea in Sopot, Poland | © Patryk Kosmider/Flickr
Most tourists flocking to the Polish seaside town of Sopot in the summer months are looking for a relaxing time on the beach and pier, to eat too much ice cream and to spend their nights in the town’s many bars. While there is certainly a good range of things to see and do in Sopot, it’s nice to escape the normal tourist options sometimes and delve into the unusual. This list shows the more extraordinary things you can do in Sopot, while still enjoying the best views of sunrise.

Do a Polish language course

While the Polish language contains some beautiful words and is easy on the ear, it is often cited as one of the more difficult languages to learn. For this reason, it’s a huge test for anyone to try and learn it. So at the time when the rest of those in Sopot are on the beach topping up their suntans and eating ice-cream, why not head to the Sopot School of English for foreigners and do a short course in basic Polish. The school provides a range of courses and is open all year round with between 50 and 80 students. Aside from learning Polish here, there are numerous school events you can attend. 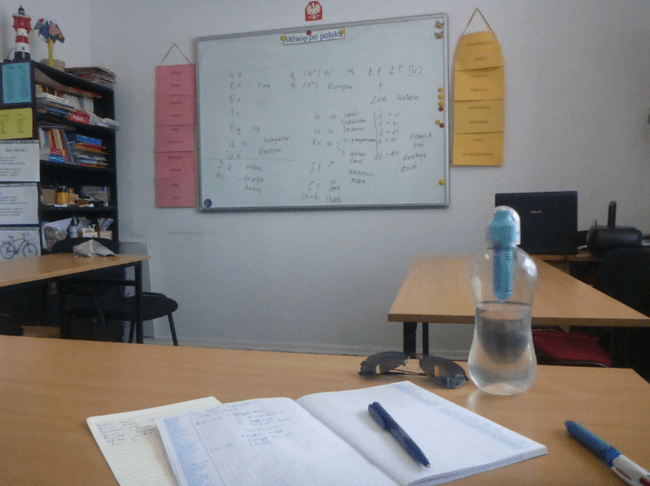 Sopot might have a huge reputation for being a sunny seaside town with a tremendous beach and pier in the summertime, however in the winter, you can go the complete other extreme – skiing! Yes you can do it here too, on the edge of Sopot. Head to Łysa Gora in the winter for a real treat. The resort offers incredible views, a ski-lift and great terrain for skiing and snowboarding.

Sopot’s main strip, Monte Cassino runs almost from the main train station all the way down to the beach and pier. Halfway down is the Krzywy Domek (The Crooked House). Most people simply walk past it taking the photos they need or having a quick coffee downstairs, but you should stop and give it more time – there is a more unusual option here. Head to the top floor and you can party at Dream Club until the early hours. A nightclub at the top of the town’s most unusual building. 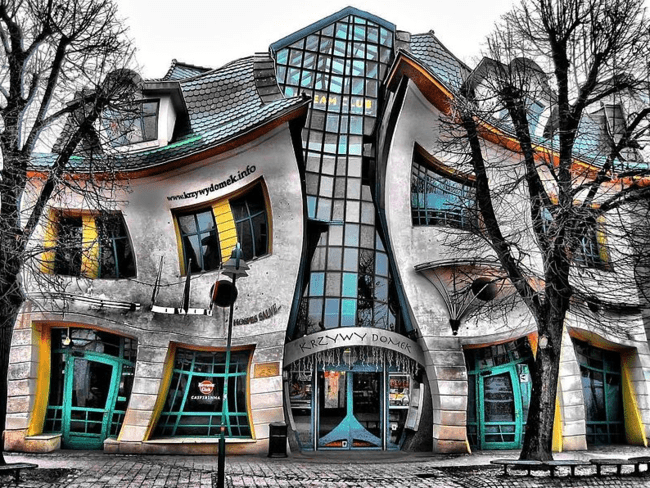 Have a sunset cocktail in the historic Grand Hotel

Hotel
Grand Hotel, Sopot | Grand Hotel, Sopot
Many tourists visiting Sopot might not be aware of the significance of the Grand Hotel. While this building is noticeable and dominates the town’s seafront facade, once you discover a bit more of its history, you will be intrigued. After the Treaty of Versailles in 1919, Sopot was actually part of the mini free-state then known as the “Free City of Danzig”, which of included neighbouring Gdańsk. There was a new casino built here on the same spot and it soon became one of the main sources of income of this tiny free-city state. After World War II, it was renamed as the Grand Hotel and to this day, it continues to be one of the most luxurious hotels in Poland. It’s a great place for a sunset drink and still one of the most notable landmarks in Sopot today.
More Info
Open In Google Maps
Dolny Sopot Sopot, Pomorskie, 81-718, Poland
+48585206000
View menu
Visit website
Visit Facebook page
Send an Email
Give us feedback

Sadly the Jewish Synagogue in Sopot was burnt down in 1938 by the Nazis. The synagogue dated back to 1914 and was located at 1 Dąbrowskiego Street. The dates of November 12th and 13th, 1938 are referred to as Crystal Night (“Kristallnacht”) where the Germans destroyed most of the the synagogues in Sopot and Gdańsk. Jews were subsequently banned from Sopot entirely. Today, only a plaque and a wall remain to represent where the old synagogue once stood. The founder of the plaque is a Jew from Sopot, Mira Ryczke-Kimmelman who lives in the USA. There is also a huge Jewish cemetery on the edge of town so you can explore deeper into the Jewish history. 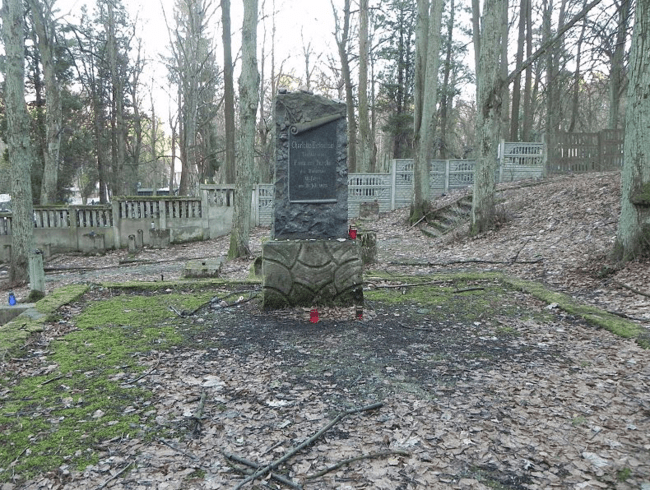 Opera House, Theater
During communist times, Sopot gained worldwide fame by being the venue for the Soviet Bloc’s version of the Eurovision Song Contest. The location – the Opera Leśna is a magical open-air theatre situated in a picturesque hilly forest area in the western district of Sopot. The theatre has a fascinating history and a stunning backdrop. It has also played host to Boney M and Whitney Houston and more recently, The Backstreet Boys, Sting and Simply Red.
More Info
Open In Google Maps
12 Stanisława Moniuszki, Sopot, Pomorskie, 81-829, Poland
+48585558400
View menu
Visit website
Visit Facebook page
Send an Email
Give us feedback
Give us feedback