The Most Unusual Things to Do in Poland's Kociewie Region 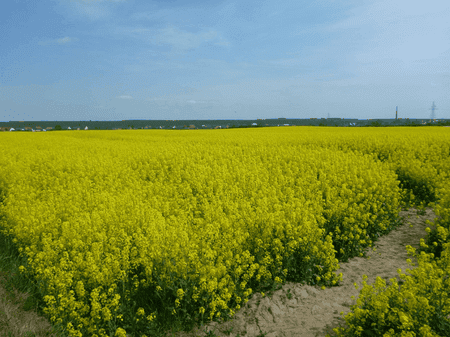 Poland’s beautiful Kociewie region south of Gdańsk boasts Starogard Gdański as its cultural capital, while the biggest town is Tczew. With some 250,000 inhabitants and its own dialect, this rural area has a charm all of its own. Read on for the most unusual things to do in Kociewie with our ultimate guide. 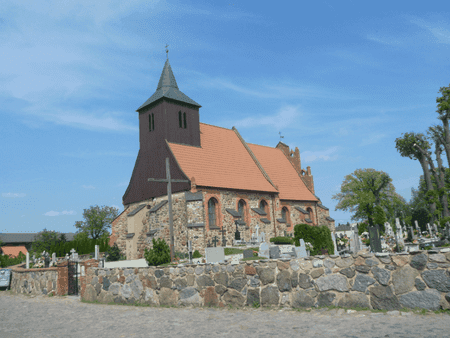 One of the southern most points of interest in the Kociewie region is in the town of Gniew, and in particular its Ordensburg castle which was built by the Teutonic Order at the turn of the 14th century. On top of this you can also tour Marysienka’s Palace, which was built during the second half of the 17th century. Gniew also boasts a well-preserved medieval old town, with buildings dating from the 15th to the 19th centuries, as well as a Gothic church dating from the 14th century. During World War II the castle was used by Nazi Germany as a prison for the ethnically cleansed Polish population of Tczew and the surrounding area. 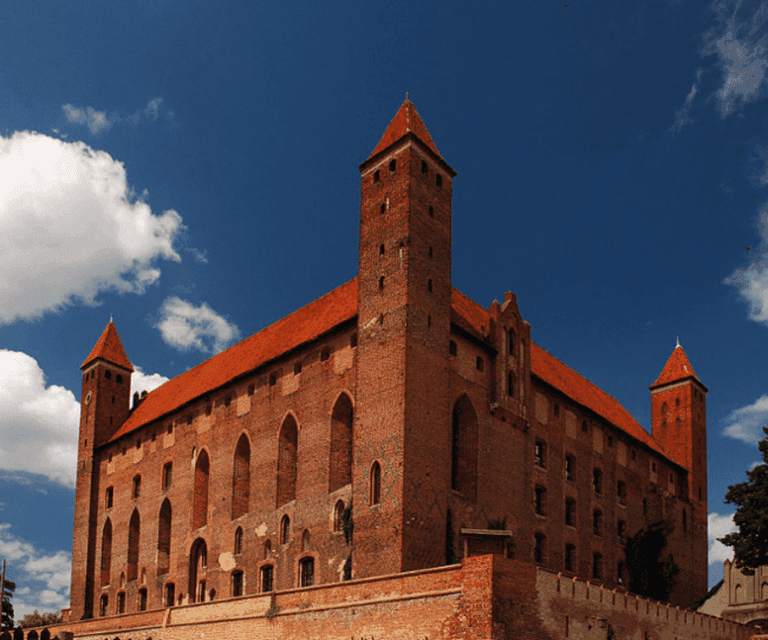 Szpęgawski Forest is a pretty forest located north of the town of Starogard Gdański. Sadly, despite its modern day beauty, the area was the site of a Nazi German mass murder and mass graves of 7,000 Poles, among them 1,680 Kocborowo (Konradstein) and Świecie psychiatric hospitals patients, from the Kociewie region and nearby, who were murdered during World War II by Nazi Germans. These days the forest plays host to an annual mini marathon and there is a poignant Holocaust Memorial inside the forest.

The bridge in Tczew is the historic place where World War II began. It was here at 4am on September 1, 1939 that Nazi Germans launched their attacks, just before they stormed the Polish Post Office in Gdańsk and attacked Westerplatte. Tczew Bridge (Most Tczewski) is fully functional these days for cars, trains and for walking. There is also a great riverside cycle path which runs next to the Wisła River. 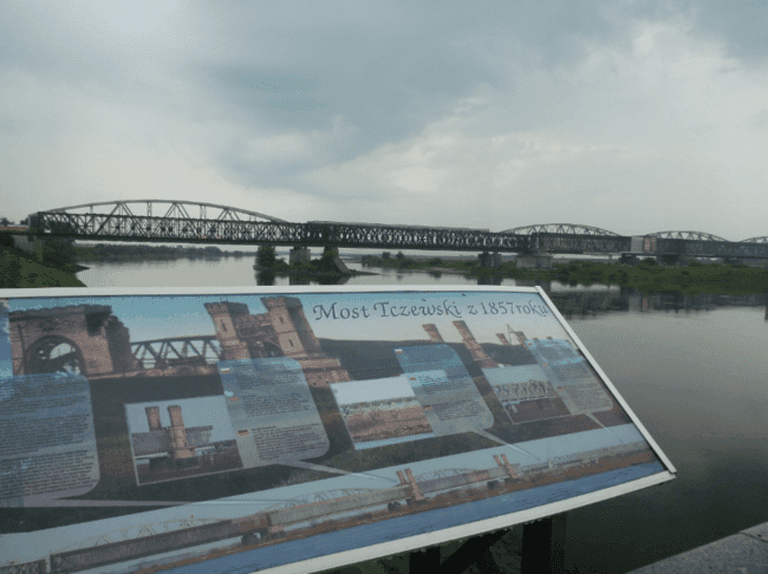 Shoot a bow and arrow in Owidz

The Kociewian village of Owidz has a unique ‘living museum’ featuring a reconstructed medieval settlement, which was once inhabited by the first Polans (in the early 11th century). This place allows visitors to really feel the atmosphere of the medieval times. One of the most popular attractions is giving you the chance to become a medieval archer, dressing up in their clothing and firing a bow and arrow. The centre also holds archaeological festivals, archery competitions, and courses in pottery making. It all takes place is a beautiful setting surrounded by wooden cottages and medieval workshops of ancient craftsmen.

The tranquil town of Pelplin has some surprising sights – easy to reach by train or bus from nearby Tczew, it boasts a huge hill and cross dedicated to Pope John Paul II on the edge of town. It makes a wonderful walk and a pilgrimage to the Polish Pope. In Polish, the hill is known as Góra Jana Pawła II. 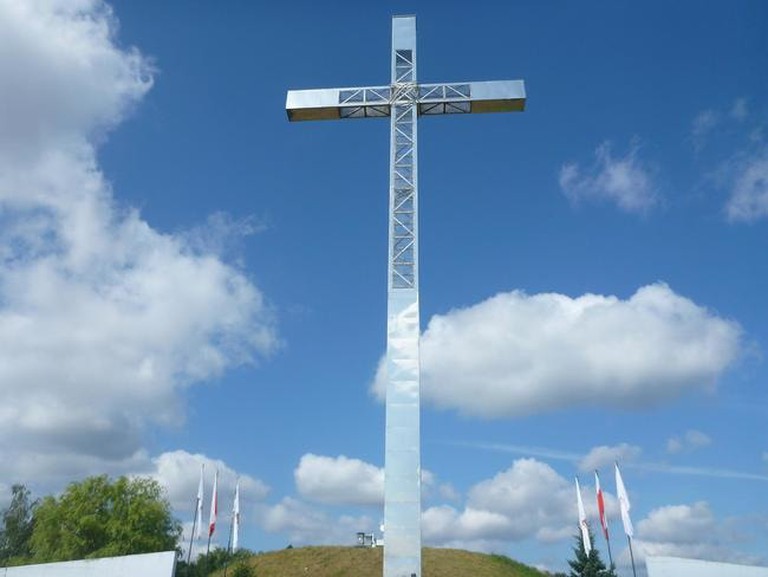 Not many people are aware that the main town square, known as the Stary Rynek in Starogard Gdański is actually a ‘perfect square’, measuring 107 metres (351 feet) on each side. While you’re there you can see two beautiful churches, the main town hall (Ratusz) and there are a few of the best of Starogard Gdański’s bars nearby as well. 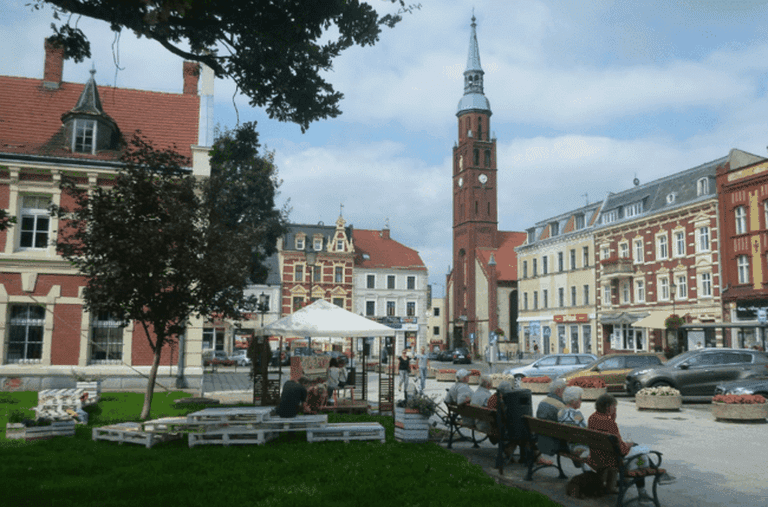 The spiritual and holy town of Pelplin houses a few gems of its own. But for a taste of the unusual, why not head to the Diocesan Museum in the town to see an original Gutenberg Bible? It’s one of only nine copies of the Gutenberg Bible in the world to survive in its original 15th century binding and the only copy in Poland. It also makes a perfect stop off en-route to the Hill of Pope John Paul II. 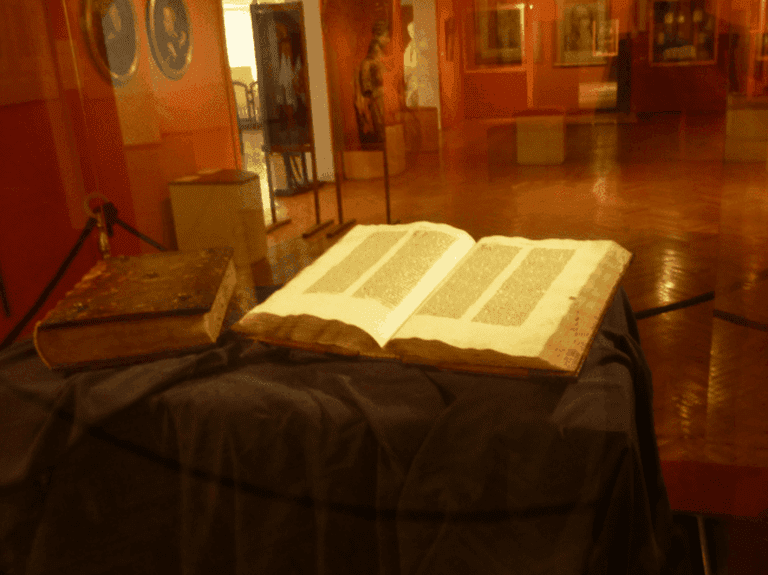 Read a book in yellow fields in tranquil Kokoszkowy

The village of Kokoszkowy becomes a beautiful sight every spring as it is surrounded by yellow fields of wonder, thanks to local farmers growing canola oil and rapeseed oil plants here. The result on a hot and clear day is a colourful array of green, yellow and blue. There is a lake nearby you can walk to, and a beautiful church in this small village (of only just over 1,000 people). Take a seat on one of the benches and enjoy reading a book among such beautiful scenery, only to be disturbed by birds and dog walkers. A real treat for nature lovers. 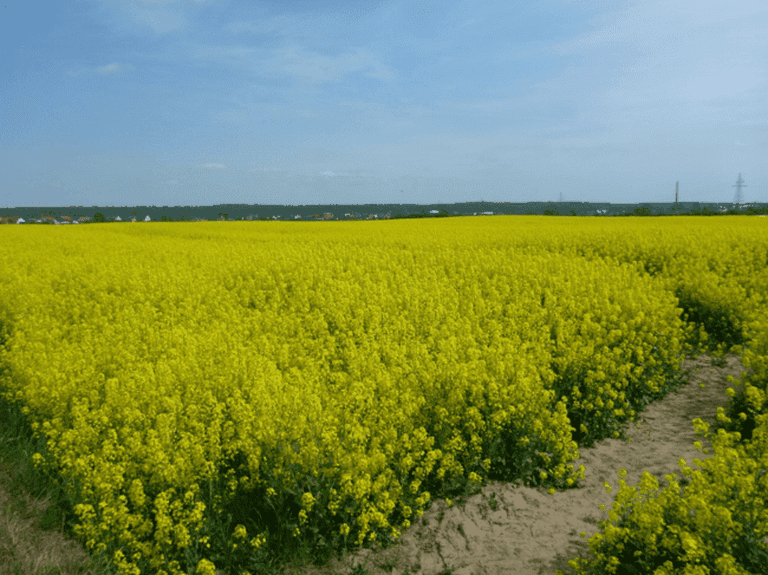