The Most Beautiful Places in Gdansk, Poland

Rooftops | kishgar?/Flickr
With its long history of industry and trade, Gdansk might not be the first place you’d think of when looking for a destination in Europe. However, don’t write it off! It is imbued with gorgeous historical relics and redbrick Gothic churches aplenty. Don’t forget the powdery beachfronts and wild coast of the Baltic Sea.

Cathedral, Archaeological site, Church
Oliwa Cathedral, Gdansk, Poland | Diego Delso/Wikimedia Commons
With a lifespan going back almost 1,000 years, the Oliwa Cathedral certainly doesn’t lack for history. While visitors unravel tales of the Cistercian order and Prussian crusaders here, it’s hard not to fall in love with the unique blend of Romanesque and Rococo styles that make the construction so beautiful. The pièce de résistance surely has to be that duo of spiky turrets out front, while the whopping dimensions of the whole basilica – more than 100 metres in length – make it the longest of its kind in the world.
More Info
Open In Google Maps
17 Cystersów, Oliwa Gdańsk, Pomorskie, 80-300, Poland
+48585524765
Visit website

Gdansk’s Old Town is surely up there with the other famous historic centres of Poland: Krakow, rebuilt Warsaw, and Wroclaw in the south. With a long past, and all the winding cobbled lanes and hidden squares you’d expect of a place first settled by the old dukes of Pomerania in the 12th century, it’s certainly one to have your camera ready for. Particular highlights of this bustling and beautiful part of the city include the handsome Ratusz (town hall) with its Renaissance and Rococo tower, long Długa Street with its al fresco bars, and the wealth of Dutch Mannerist architecture that covers the medieval merchant’s guilds. 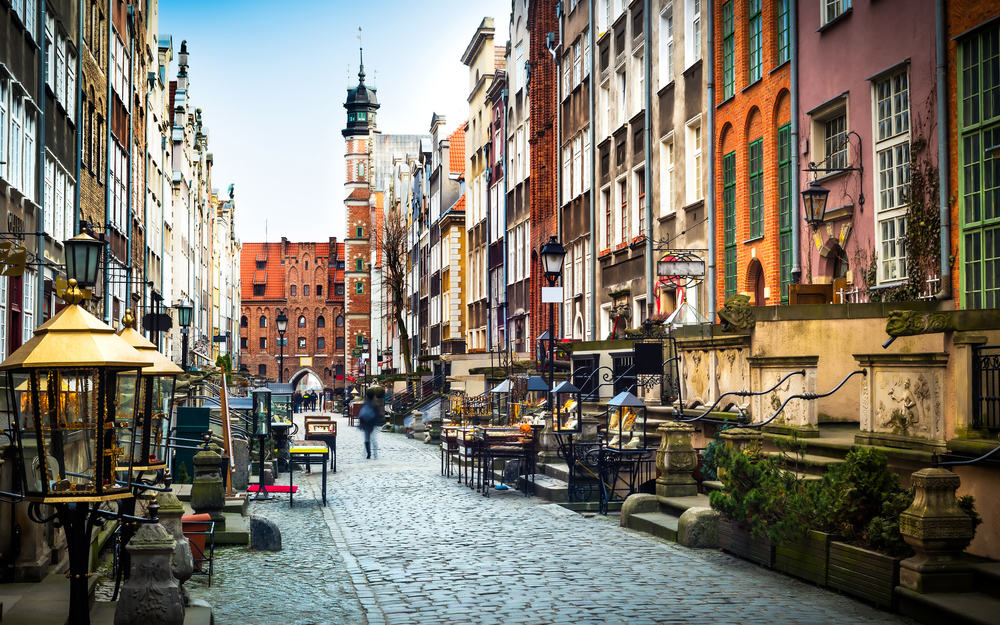 Sobieszewo Island sits just a short drive east of Gdansk city centre, situated at the top of the winding Vistula River. Unlike the sands of popular Sopot to the west, the beaches here are typically deserted. They are wild and untouched too, as they slope down softly to meet the frothy swells of the sea. Behind those are great swathes of protected wildlife reserve, slowly transitioning from undulating dunes with swaying grasses to thick forests complete with winding nature trails. 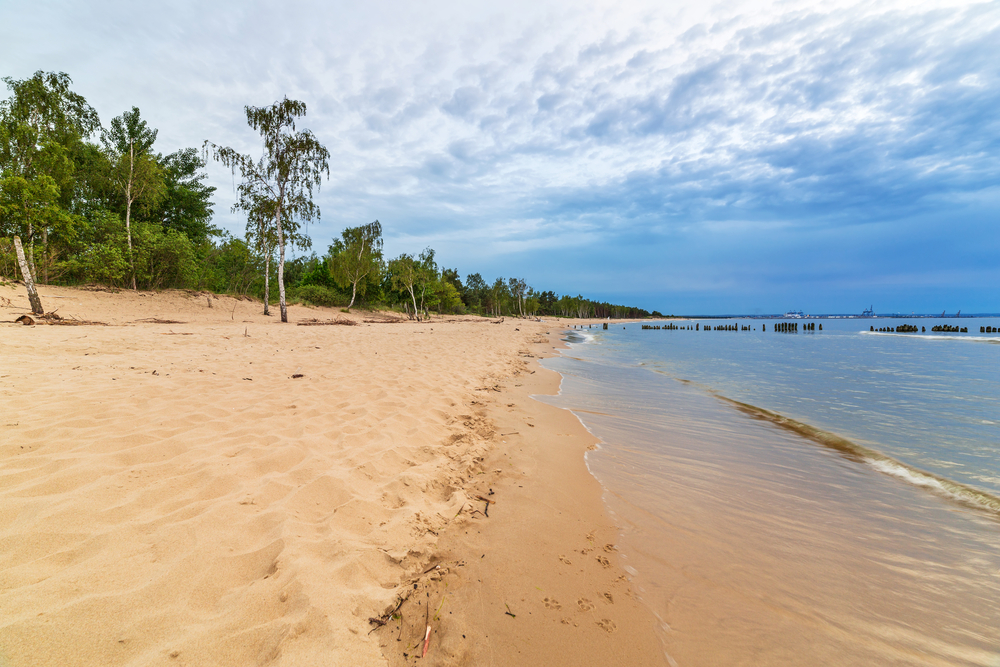 Push through the industrial sprawl of the Stogi area of eastern Gdansk and you’ll eventually come to groves of swaying beech trees which, in turn, fade into the dunes and sands of the shore. The beachfront here is one of the closest to the city centre, which means things can get a little busy during the height of the summer. However, there’s no denying how pretty it is, with that yellow-hued powder, the backdrop of verdant wetlands, and those broadside views of the looming cranes and ports of the Gdansk Shipyard in the distance. 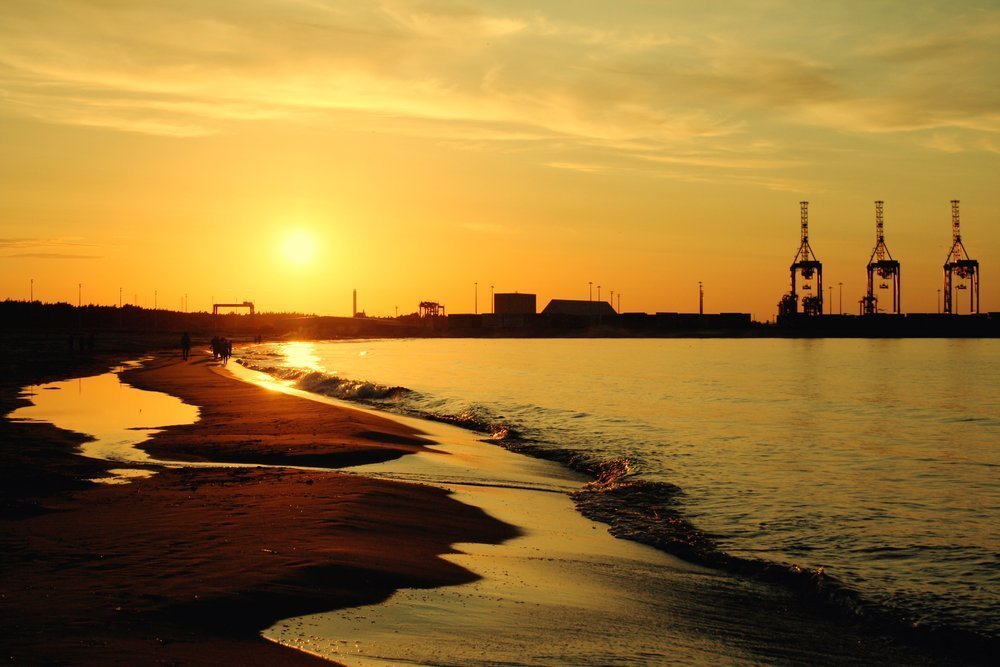 Building, Cathedral, Church
St. Mary's Church, Gdańsk | © Dawid Galus / WikiCommons
The massive outline of St Mary’s Church is what dominates the skyline of the Gdansk Old Town. Constructed on the site of an old timber chapel in the middle of the 13th century, the landmark seen today has been continually expanded to add Gothic elements and Flemish rooftop styles, which all adds up to create a truly wonderful piece of architecture. The beauty of the building continues inside, too. Elaborate organ pipes burst from the nooks and crannies; vaulted Gothic ceilings rise to the heavens; astronomical clocks tick over in the corner. It’s a wonderful place to explore.
More Info
Open In Google Maps
5 Podkramarska, Gdańsk, 80-834 , Poland
+48583013982
Visit website
Visit Facebook page

Although Sopot Beach is officially a part of the neighbouring town of Sopot itself, its location in the boundaries of the Polish Tricity makes it an easy place to get to from the heart of Gdansk. Ride the SKM trains out to the area and wander down the wide boulevards of Sopot’s town to the shore. You’ll pass elegant 19th-century spa resorts and grand hotels as you make for the sea, where a long boardwalk juts into the swells of the Baltic. The beach itself runs for miles, offering oodles of room to sunbathe and swim during the summer.