The Best Things to See and Do in Zamość, Poland 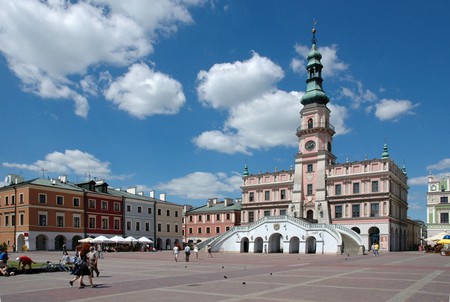 Zamość in southeastern Poland is one of the country’s hidden gems that is crying out to be explored. Sitting just 60 kilometres from the Ukraine border, it’s well worth a trip. Zamość contains a UNESCO-listed World Heritage site and is well connected by rail and by road to the nearby cities of Lublin and Rzeszów.

Probably the most striking sight, and the most photographed building in Zamość is the City Hall. Towering over the old town square and nearby streets, this is an outstanding building of architectural beauty. The City Hall is part of the reason for the UNESCO World Heritage listing. You can climb the steps and enter the lobby, but the rest of the building is used for council offices. 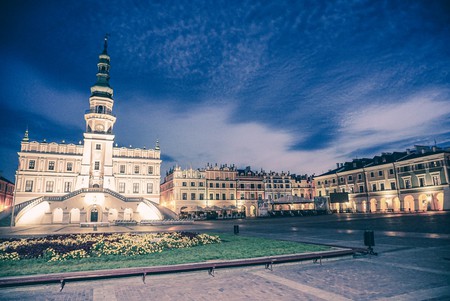 Zamość does have a cathedral, but not a huge one. Known as the Cathedral of the Resurrection and St. Thomas the Apostle, it’s a Catholic church which is fairly close to the old town square. It dates back to the 1500s, but the more modern building that remains today was the work of Italian architect Bernard Morand and Polish man Jan Zamoyski. On June 12, 1999, Pope John Paul II visited this cathedral. You can go inside at any time, but be sure to check the timetable if you plan to attend a mass. 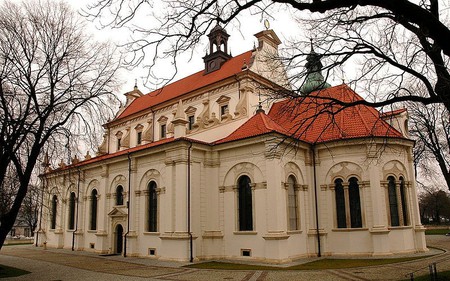 Tour the remains of the fortress

The Bastion part of Zamość Fortress is a fully functioning museum with an organised tourist route. It has been well restored, and you can see the firing galleries, the inner walls and the prison cells. The tourist route is a short half-kilometre underground walk. Opening hours vary depending on season and holidays, check the Zamość Bastion website for updated information.

The Zamojskie Museum makes for a perfect visit if you are interested in the history of Zamość. It is situated in the old town and is divided into six different parts: archaeology, library, ethnography, general history, the Rotunda and education. Inside are some Renaissance paintings, historical items from the city’s history and lots of information in Polish and English on the development of the city, from the 16th century to the modern day. The museum’s website has up-to-date opening hours and special events. 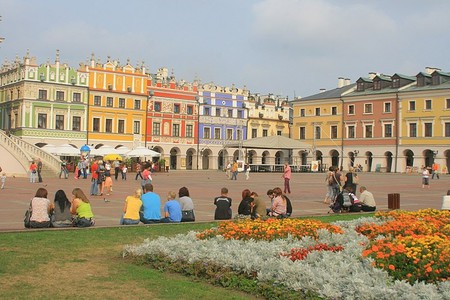 Zamość, an important centre of Judaism, dates back to 1588 when the first Jewish settlers were here. Surprisingly Zamość Synagogue is still intact, renovated in 2010. It was built between 1610 and 1618 and was used by Jews until The Second World War. It was annexed by German Nazis who turned the synagogue into a carpenters’ workshop. Visitors are welcome to visit; the synagogue is now a modern cultural centre. 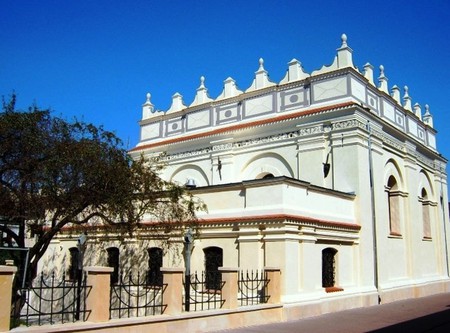 Watch day turn to night at the old town square

The famous old town square in Zamość is a sight to behold. The eye-catching Armenian tenement buildings overlook the square. They are rectangular buildings with arches on the lower floors and intricately painted walls of various colours. There are cafes, bars and restaurants in this area, so you can relax with a coffee by day, or dine in the square as the sun sinks before watching the city’s nightlife kick in as evening drinkers head to the bars to drink beer and vodka. Events are often held in the square, which is a UNESCO listed World Heritage Site. 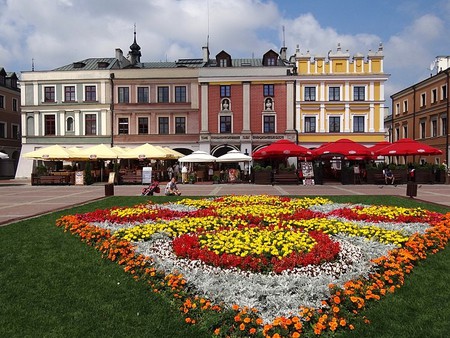 Spend a day with animals at Zamość Zoo

Zamość might only have a population of 65,000, but it has its own zoo, which is a very popular place for children and families. Zamość Zoo is located quite close to the old town. The zoo occupies a large area of ​​almost 14 hectares. There are over 300 species of animals living here (over 2,500 animals in total). The zoo has lots of native Polish animals including otters, goats, foxes and wolves. There are also birds, reptiles and fish. Opening hours change depending on the season, as do admission fees. 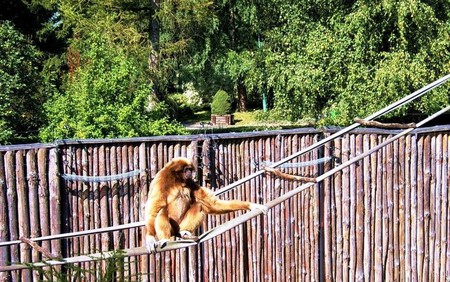 Although it is not actually in Zamość itself, many visitors make the trip out to the museum at Bełżec, which is 43 kilometres south. During the Second World War, the Nazi Germans set up a death camp here at Bełżec. It was later dismantled by the Nazis in an attempt to hide its existence and has now been turned into a memorial and museum. Between 430,000 and 500,000 Jews are believed to have been murdered here at Bełżec, which means it was the third worst Nazi death camp, exceeded only by Treblinka and Auschwitz. Check the official Bełżec Museum website for opening hours. 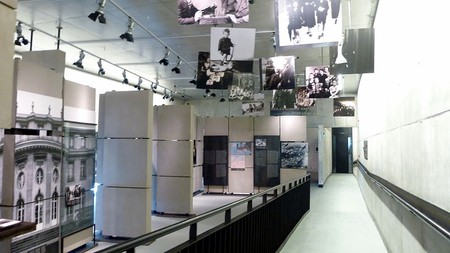 Learn about the city’s war history at the Arsenal Museum

To understand the part that Zamość played in the wars, visit the Arsenal Museum (Muzeum Fortyfikacji i Broni Arsenał Oddział Muzeum Zamojskiego). This is an excellent interactive museum with indoor and outdoor displays. Inside, videos and exhibits portray the importance of the city’s battle history in moulding today’s Poland. The outside gardens feature permanent displays of tanks, guns and army trucks. The museum’s website is in Polish and English and has full details of how to visit. 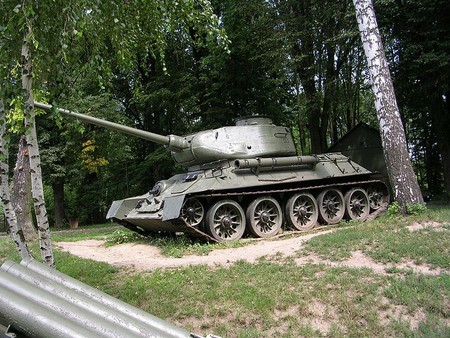