An Introduction to Polish Literature in 7 Books 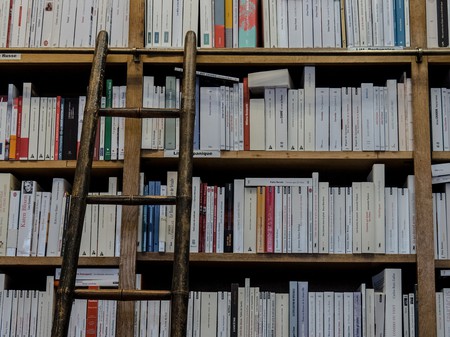 Polish literature, even though not as well known as its Russian or German cousins, surely deserves equal respect and attention. Over the centuries, when Poland was not an independent political entity, it served as a foundation for recreating Polish identity, and as such it provides an intriguing account of the country’s history and culture. Distilling any section of the literary world to just a couple of titles is a daunting task, but we hope that this selection will give you a slight taste of the Polish literary scene, highlighting its diversity of styles, forms, and approaches. 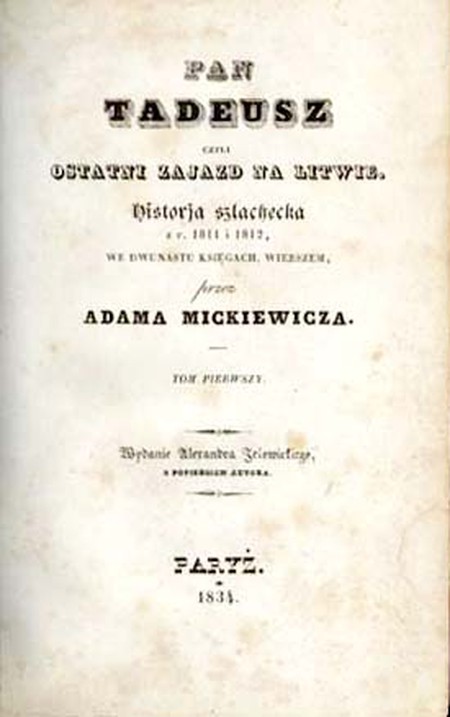 The rise of Polish Romanticism concurred with the country’s loss of independence, leaving writers with a sense of longing for the lost motherland. Pan Tadeusz, a novel in verse, written by Adam Mickiewicz while on exile in Paris, is considered a Polish national epic and one of the most important texts in the forming of Polish sense of nationhood. Centered around a Romeo and Juliet-like love story, the poem also talks about a local revolt against the Russian occupying forces. Still today, Pan Tadeusz remains required reading for all Polish pupils, and a large portion of the population can recite the beginning verses from memory.

Winner of the 1905 Nobel Prize in Literature, Henryk Sienkiewicz is one of the Polish masters of the novel. His detailed historical descriptions mixed with vibrant storytelling and heroic characters who are willing to sacrifice everything for the greater good were essential in preserving the national spirit during the partitions. Comprised of With Fire and Sword, The Deluge, and Fire on the Steppe, the Trilogy chronicles the most important historic events of the 17th century, including the Cossack revolt, Swedish invasion, and wars between Poland and the Ottoman Empire. 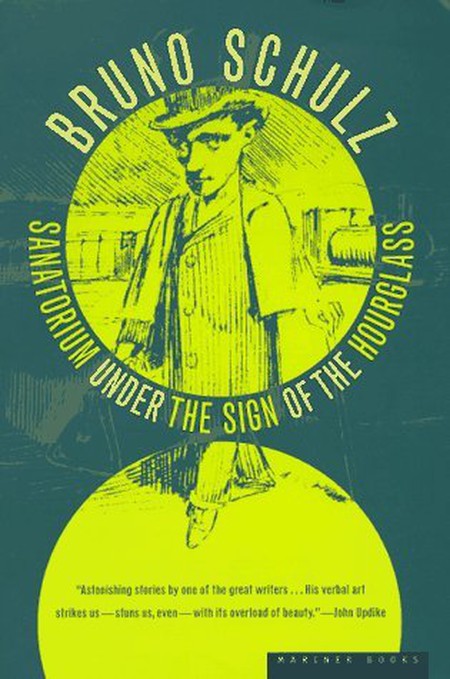 Sanatorium Under the Sign of the Hourglass | © Mariner Books

20th-century modernism: Sanatorium Under the Sign of the Hourglass byBruno Schulz

If instead of epic novels, you prefer more experimental works, pick up a copy of Sanatorium Under the Sign of the Hourglass by Bruno Schulz. Applauded for his poetic style, which mixed the ordinary with the metaphysical, Schulz is one of the leading figures in Eastern European modernism, along with Franz Kafka. Despite a small body of work — only two collections of stories and a few dozen articles, essays, and paintings — John Updike, Philip Roth, and I.B. Singer all quote Schulz as having influenced them.

Medallions is a collection of eight short stories that create literary portraits of Holocaust survivors. Nałkowska collected the materials for the book when she was a member of the Polish committee for the investigation of Nazi crimes. Written in simple and concise prose, Medallions is considered as one of the leading examples of antifascist literature. 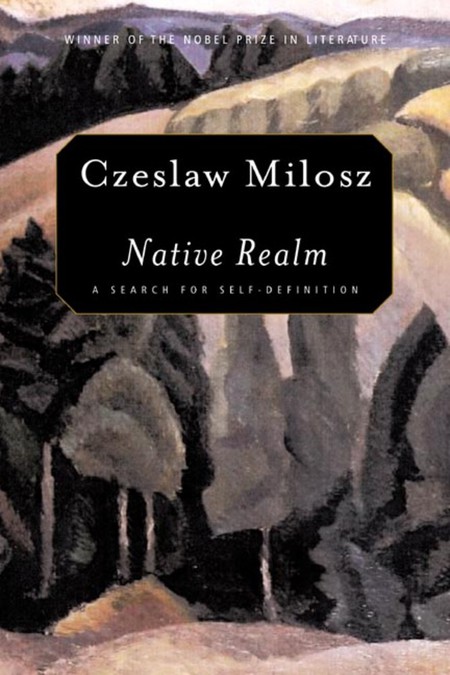 Known primarily for his poetry, Czesław Miłosz was an equally great essayist who captured the essence of the surrounding world with razor-sharp precision and intelligence. His autobiography Native Realm remains a fascinating account of twentieth-century history blended seamlessly with personal stories from the writer’s life. 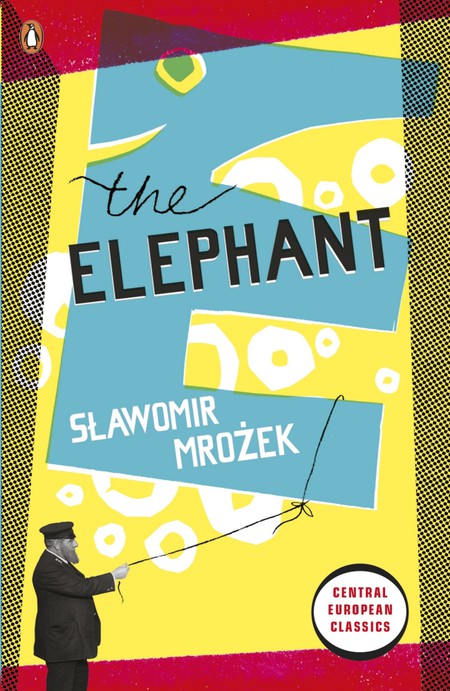 This brilliantly witty collection of 42 short stories satirizes life in Communist Poland, poking fun at the absurdity of the totalitarian regime, its bureaucracy and outright lies. In the title story, the zoo puts an inflatable elephant on display to save money, while in another, a family of wealthy lawyers keep a “tamed progressive” as a pet. A must-read for all Sigizmund Krzhizhanovsky and Donald Barthelme fans. 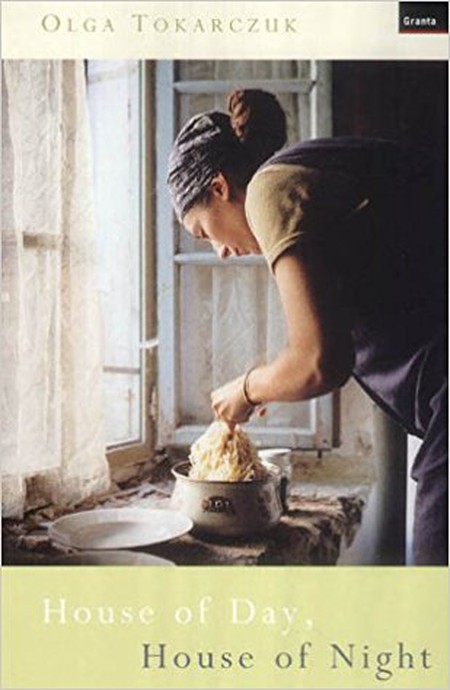 Olga Tokarczuk is undoubtedly one of the most critically acclaimed contemporary Polish authors. Her House of Day, House of Night, first published in Poland in 1988, follows a young married couple as they move into a small Silesian town. As the story progresses, the narrator learns more and more about the local community through their personal and shared narratives.