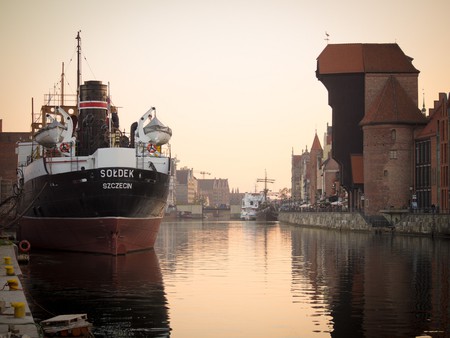 From booming Hanseatic port town, to German exclave, to Prussian military outpost, to the incubator of the Polish trade union movement, Gdansk certainly has an interesting history. Here are just a couple of things you might not have known about this handsome town on the Baltic Sea. 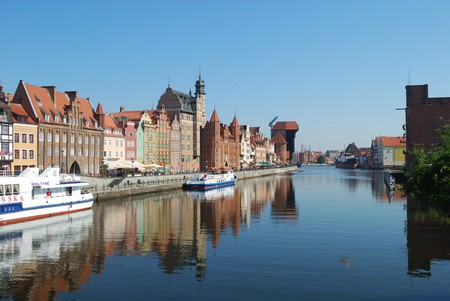 Gdansk was once part of Germany.

With everyone from the Teutonic Knights to the Prussian rulers staking a claim, to the rule of Gdansk over the centuries, German influence in Gdansk is undeniable. Just check out the wealth of Brick Gothic architecture that dominates the Old Town area, a district that was itself once the heart of a 13th-century German migrant community based on trade. In later centuries, Gdansk was officially annexed into the territory of Imperial Germany and benefitted because of its tactical location as a gateway to the Baltic States via the sea. That all ended with the defeat of the Weimar Republic and the start of the Free City era.

Gdansk was once independent.

With the golden age of states like Venice and the ancient poleis of Greece now in the distant past, it’s difficult to imagine a single city governing itself these days. But that’s exactly what happened to Gdansk in the inter-war period between 1920 and the start of WWII. Because it was so heavily populated by German tradespeople and industrialists, the town fell into a curious position with the signing of the armistice treaties after the Great War. Becoming autonomous and self-governing, the town nonetheless retained close ties with Poland, even as tensions increased in the decades leading to the Nazi invasion.

Yep, the first shots of the Nazi invasion of Poland were fired over the medieval church-tops and docks of the Free City of Gdansk back in 1939. The attach marked the start of the Second World War, and the beginning of a German occupation that would bring terror to the streets of eastern Europe as a whole. Known as the Battle of Westerplatte, the clash took place in the harbours of the town, and saw valiant Polish forces fend off the Nazis for more than a week. The spot is now marked with an honorific national monument, while the story of Gdansk’s place in the war can be better traced at the new Second World War Museum on Plac Władysława Bartoszewskiego. 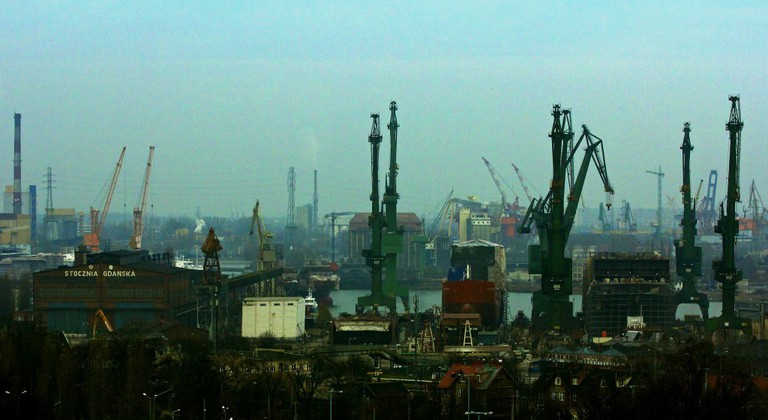 The Fall of Communism started here.

It was on the salt-washed quays and between the industrial depots of the Gdansk Shipyard back in 1980, that the Solidarity movement first gained traction. This was to become the first legal trade unionist movement in the entire Eastern Bloc, defying the communist authorities through an entire decade of martial law and government persecution. The de facto leader of Solidarity, Lech Wałęsa (later to be an independent Poland’s first president), instigated a number of strikes, which eventually led to the shutdown of Polish industry and the capitulation of the Soviet puppet government. A year later, the Berlin Wall came down. 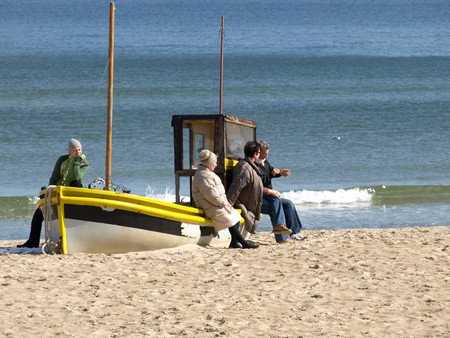 Gdansk is one in three.

Gdansk’s curious metropolitan history continues into the modern era – most notably with the formation of the Tricity in 2007. This official decree of cooperation banded the towns of Gdansk, Gdynia and Sopot into one continuous urban fabric. Today, regular trains rumble back and forth from each centre all day long, connecting the historic docks of the Gdansk Old Town with the wild bars and beautiful beaches of Sopot, and going even further, out to the sprawling industrial harbours of Gdynia. Do some exploring and you won’t be disappointed!