A 10-Day Road Trip Itinerary from Warsaw to Krakow 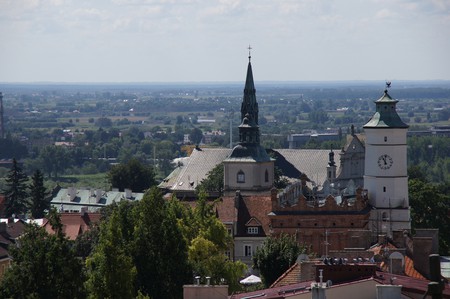 Crossing the Polish plains from the modern capital of Warsaw to the historic culture hub of Krakow doesn’t have to be boring. Make a trip of it with this itinerary, which encompasses wooded nature reserves and medieval towns alike.

The first stop on the way out of Warsaw lurks just on the peripheries of the capital. It’s the perfect introduction to the rolling central lowlands of Poland. There are winding river ways and blooming meadows, all crisscrossed by miles of hiking trails. It’s also possible to kayak your way along the waters, and plenty of rustic little guesthouse options nearby. 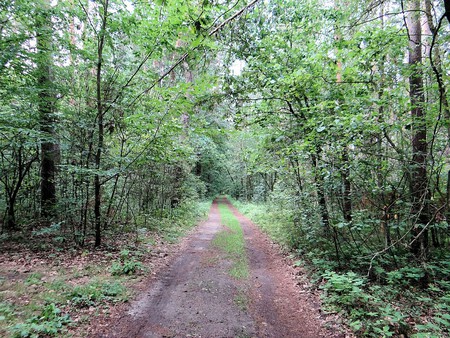 Łódź (pronounced woo-ch, believe it or not) is the third-largest city in Poland. Today, its historical core (dating from the 14th century) comes encased in seemingly endless districts of industrial sprawl, which has given the place something of a grim rep. However, take some time to explore this one, and you’ll discover a culture-rich center of Polish filmmaking (check out the cinema museum at Karol Scheibler’s Palace) and Jewish heritage (the city is home to the largest Jewish cemetery in all of Europe). Also unmissable are the red brick factories of Księży Młyn, which showcase the mechanized past of the city. 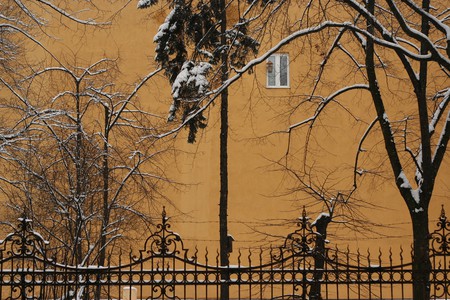 Complete with a chocolate box of an old town area, little Radom is famed for its gorgeous rows of baroque-style homes from the 16th and 17th centuries. If you don’t happen to arrive in time for the largest air show in Poland, then be sure to see the gorgeous church of Wenceslaus I before making a beeline for the enthralling Museum of the Radom Countryside. There, it’s all about creaking windmills and historic Slavic cottages that chronicle rural Polish life over the centuries.

Quaint and handsome Kazimierz Dolny takes road trippers back to the meanders of the Vistula River. It’s a well-known tourist destination amongst native Poles, who flock here in the summer to wander the cobbled streets and leafy squares. Today, the town is also a designated heritage attraction, famed for its countless independent art galleries and workshops. 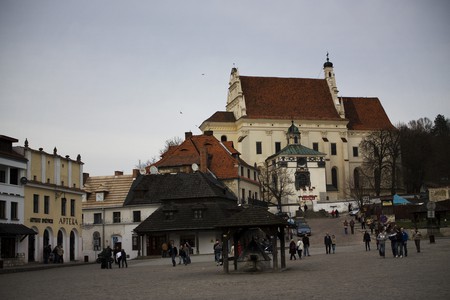 Once a stepping stone on the journey east into Polish-held Lithuania, Lublin represents the largest town this side of the Vistula River. Its pretty historic core is marked with the ruins of old medieval fortifications, while it’s surely the neo-Gothic turrets and weathered bulwarks of mighty Lublin Castle that draw most of the crowds. Take some time to tour the court rooms and courtyards there before hitting the highway again.

Here’s to hoping that road trippers aren’t totally old-towned-out by this point on their journey, because 1,000-year-old Sandomierz is surely home to one of the prettiest in the country. In fact, the town itself is considered one of the oldest in Poland, which is why it’s possible to unravel so much history between the famous Opatowska Gate and crenulated façades of the Town Hall. Oh, and be certain not to miss the prestigious collections of the Diocesan Museum, lurking behind the Gothic walls of the House of Dlugosz.

Rzeszow is a low-key stopover that gets drivers onto the main motorways heading back westwards and to Krakow. That doesn’t mean there’s nothing to see here, though. On the contrary, there’s the elaborate bulwarks of the Lubomirski Palace, the haunting Old Cemetery and one large market square that’s peppered with cafés and beer bars.

There’s something truly enchanting about the cobble-packed town of Tarnow. Sitting just to the east of Krakow, it’s considered one of the richest historical city centers in Lesser Poland. Take some time to wander the place, tour the Ratusz (complete with iconic Polish artworks from the 19th century), and photograph the famous wooden churches on the outskirts, which look just like the stave cathedrals of medieval Scandinavia. 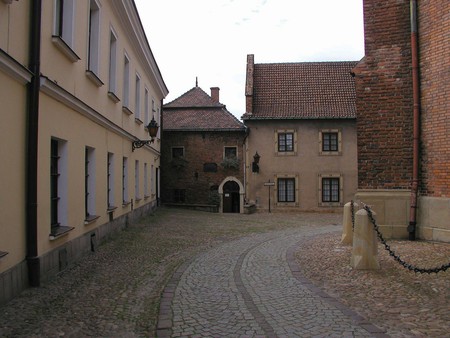 It’s just a snappy one-hour drive down Poland’s new motorway from Tarnow to the town of Wieliczka. Technically now just a suburb of Krakow, the place is primarily famed for its UNESCO-attested salt mines, which carve for hundreds of kilometers underground. Tours of the attraction will take around four hours and lead travelers through the breathtaking underground Chapel of Saint Kinga, which is carved entirely from subterranean rock salt!

Arrival in Krakow means joining the millions of other visitors to Poland who opt to trace the Vistula River almost to its source. Here, on the bends of that waterway, you’ll be able to spy out the Gothic turrets of St Mary’s Church, expose legends of fearsome dragons, sip vodka till sun-up, explore UNESCO-listed historic centers, and more. 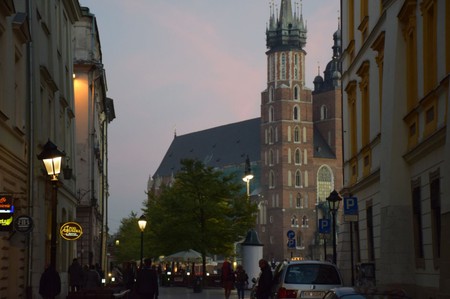 Krakow | © JRF
Give us feedback