Kokoszkowy | © Northern Irishman in Poland
Most tourists flock to Poland’s popular cities and towns or mountains and lakes, leaving these tiny little gorgeous villages somewhat neglected. Away from the hustle and bustle of Poland’s top notch major tourist hotspots, you can find a real peace, charm and tranquility at these seven barely known villages. Each entry has its own unique bit of Polish rural magic, warranting more tourists than they will ever get.

Zalipie might be the most famous village on this list for tourists as its stunning artwork on the village’s cottages have given the place some publicity on Instagram and Facebook over the last few years. Now the secret is slowly leaking out, perhaps it won’t be long until Zalipie is a tourist attraction all of its own. For now it remains under the radar but these quaint, florally-decorated buildings are worth checking out, however ask most tourists if they’ve heard of Zalipie and none of them will have a clue. The village can be reached by bus from nearby Tarnów.

Szymbark makes the list with some aplomb. Despite housing just 541 people, this little village features the world’s first “upside-down house”, which opened in 2007 and briefly made the village globally famous. The distinctive upside-down house is a fully functioning museum and what’s also fascinating is that Szymbark is a Kashubian town, meaning the locals here in the Kashubian Kartuzy region have their own unique language, culture and cuisine! 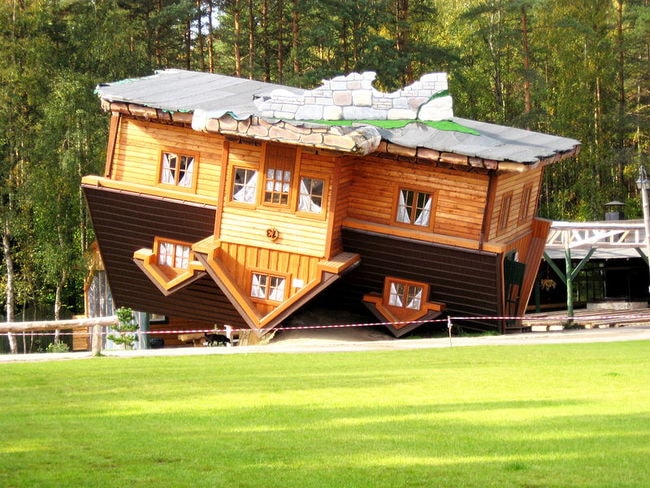 Tranquil Kokoszkowy sits in Poland’s Kociewie region, just a few kilometres from the regional capital, Starogard Gdański. For a village housing just over 1,000 permanent residents, there are two major things of note, one historic and the other simply beautiful on the eye.

The first interesting curiosity about Kokoszkowy is just the pure nature in spring with its stunning yellow fields, where the local farmers grow rapeseed oil. On a day with blue skies, a walk in nature in rural Kokoskowy is delightful. Deer also graze in the village which has a lakeside walking trail to nearby Kochanka. The second big attraction is the village’s church, which dates back to the 14th-century. It is a Roman Catholic Church called Saint Barbara’s Church of Kokoszkowy. There is a graveyard beside it which is frequented by almost all the village’s residents on All Saint’s Day (November 1). 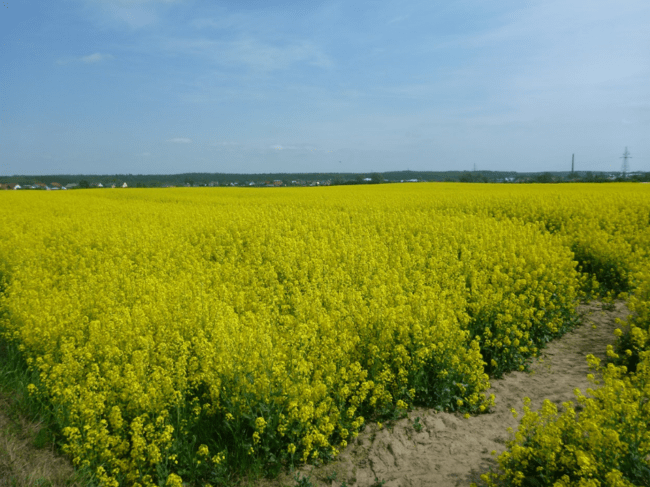 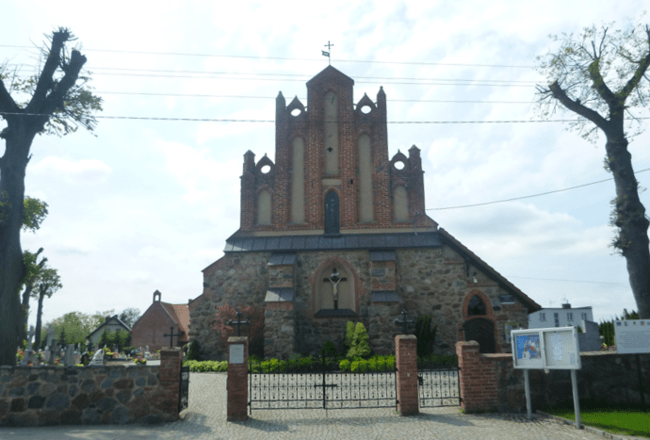 It might be hard to believe but little Nieciecza has a mere population of 750 which can multiply by six when the local football team play! Bruk-Bet Termalica Nieciecza are in the Polish Ekstraklasa, having been promoted in 2015. With Nieciecza’s low population, it means they are the club from the smallest village in history to qualify for a top-level football league in Europe, quite an achievement! What this means is that the stadium houses six times more people than the village’s population, with spectators arriving from nearby teams to cheer on Termalica! 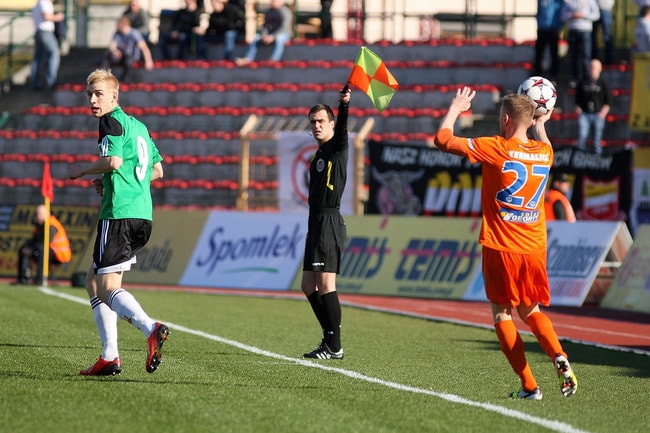 While it might seem like just any other little Polish rural village, away from its charming church and gorgeous lake, Zakrzewo offers something else of beauty – music.

It is here in this tiny village that once a year there is a huge concert and festival known as the Blues Express. What’s more is that the Blues Express is a festival that starts in Poznań and finishes in Zakrzewo – the festival has six different venues and music lovers go from venue to venue on a personalised train. The festival lasts long into the evening down by Zakrzewo’s pretty lake, attracting Blues fans from all over Europe. 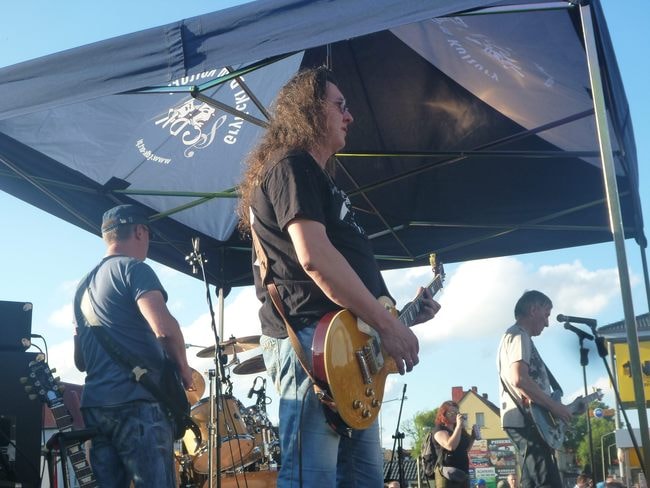 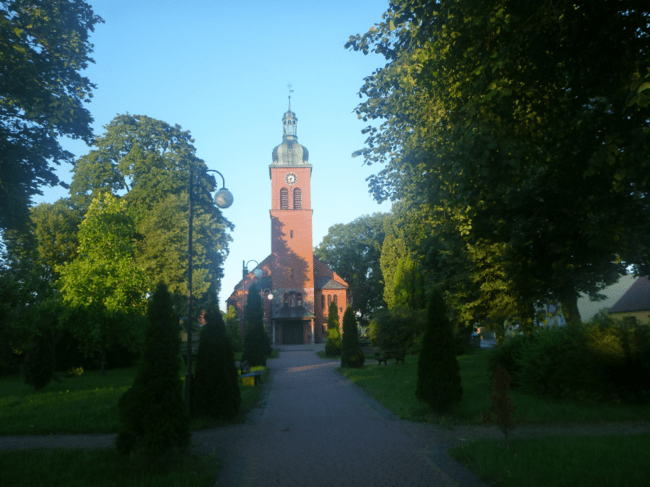 The Church in Zakrzewo | © Northern Irishman in Poland 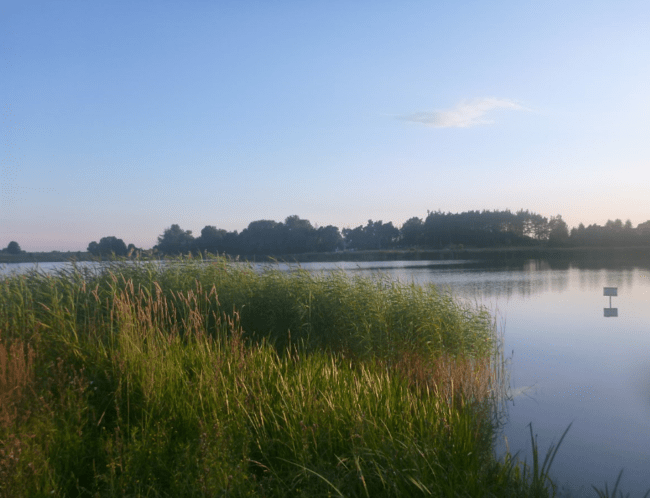 Złotokłos is a small village not far from Warsaw, best reached by bus from Piaseczno. Why is it famous? Two reasons. One is that there is a famous Polish Biscuit Factory based here, Złotokłos Biscuits are popular all over the country.

Secondly, for a small village it also boasts a decent football stadium and local team Perła Złotokłos are a great team to watch live in a peaceful setting.

Równia is a village in south-eastern Poland which is famous for its church, known as Cerkiew Opieki Matki Bożej w Równi. It was a Greek Orthodox church dedicated to the Protection of the Most Holy Theotokos and has been a Catholic church since 1976. It was probably built at the beginning of the 18th-century and has been renovated a few times, most recently in 1975. This distinctive and unusual church sits in loneliness on the edge of the village with fields in behind. 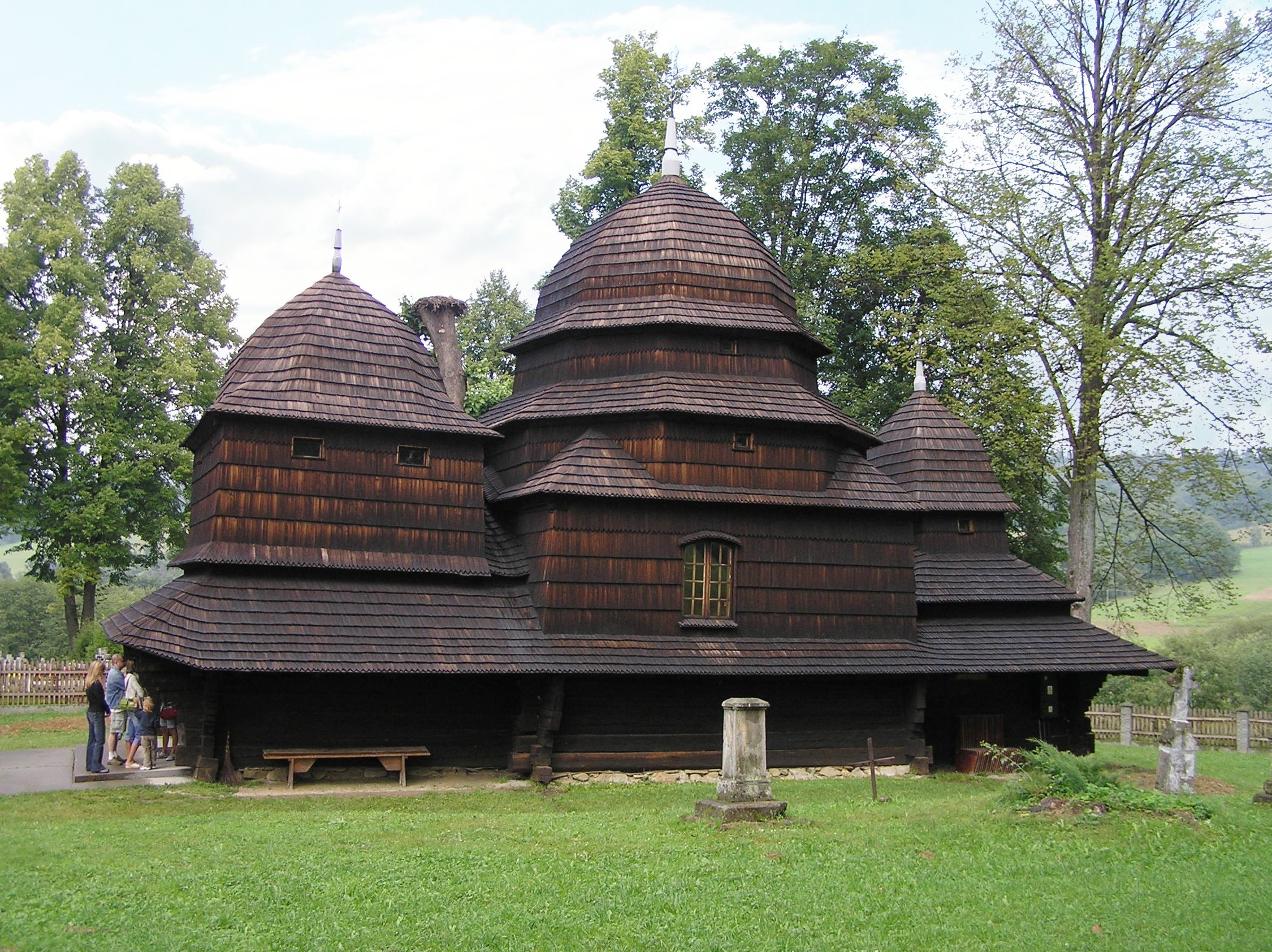