12 Reasons You Should Visit Krakow 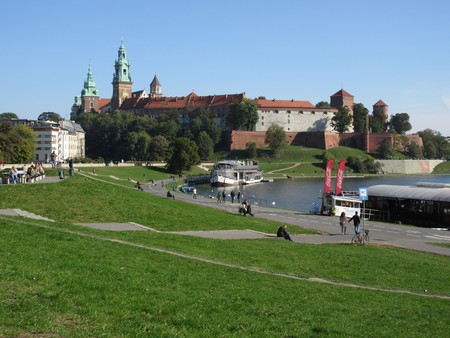 From a booming café culture to wild nightlife, fascinating historical spots to pretty parks, there are plenty of reasons why a visit to Krakow should be on the menu this year.

For the Old Town

If there were ever a Polish neighborhood that needed no introduction, it’s this one. Made famous as one of the first ever urban UNESCO World Heritage Sites, the Old Town is a maze of cobbled lanes and alleys, wide streets with historic merchant houses lining the pavements, and – most importantly – sprawling squares where medieval churches and trading houses still loom above the flagstones. There’s nowhere that sums up the grand history and culture of Poland’s past better. 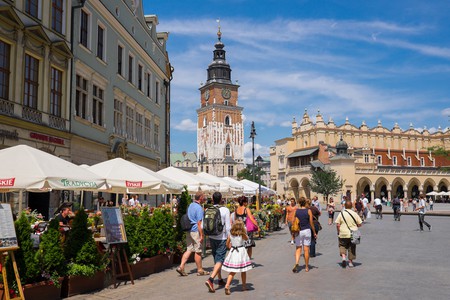 Once the historic Jewish Quarter of Krakow, Kazimierz can be found nestled just to the south of the UNESCO-tagged Old Town. A place of crumbling plaster and exposed brick, fusing the industrial and the Gothic, with both synagogues and artisan beer houses, it’s a veritable hub of local life. It’s also got one hefty nightlife scene, with all-night drinking joints and more vodka bars than you can shake an empty shot glass at! 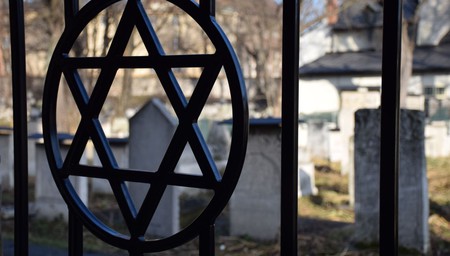 Move over Vienna, because if there’s any other European city that can really challenge the Austrian capital as the self-proclaimed kingpin of café culture, it’s Krakow. Yep, a new breed of artisanal coffee shops like Karma Roasters and Coffee Proficiency are fueling a renaissance in the drinking of the caffeinated elixir, while other cafés are content with a fine location and an al fresco garden overlooking the great historical monuments of the Old Town. 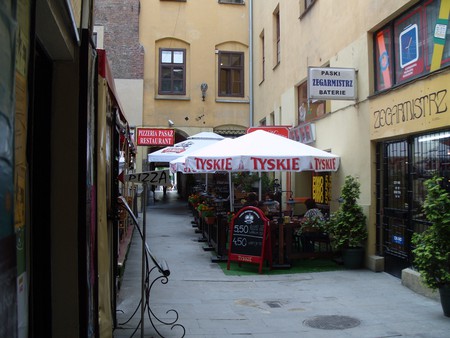 Krakow is proud of its greenery. Parks pop up everywhere in the city, from the vast meadows of Blonia (where runners jog in the evening and rollerbladers weave past the crowds) to the statue-peppered lawns of Jordana (perfect for a spot of slacklining). However, there’s arguably no better green space in town than the famous Planty Park, which is packed with looming fir trees, winding paths, and oodles of people – it’s great for settling in with a coffee and watching the world go by! 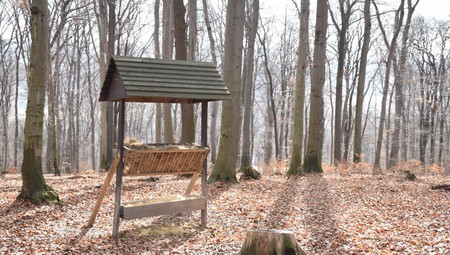 Las Wolski, a large park on the outskirts of Krakow | © JRF/LiveKrakow

There are few relics of WWII in all of Europe with the same emotive and dark past as Auschwitz. Established by the Nazis after the Invasion of Poland in 1939, this internment facility was soon transformed into one of the most destructive death camps on the continent. Today, guided tours take visitors through the striking cell blocks and experimental facilities, past sobering museum exhibits, and out to the sprawling site of Auschwitz-Birkenau, where countless barrack-style quarters roll on towards the forests. 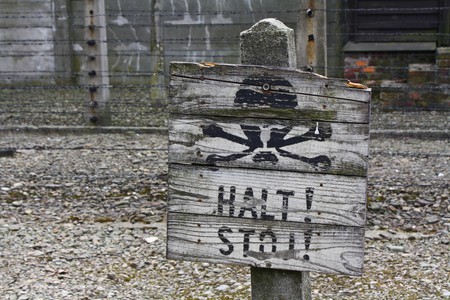 Krakow is the home of Oskar Schindler’s Enamel Factory, which can now be found nestled between the up-and-coming degustation bars and coffee joints that pepper the erstwhile industrial depots south of the Vistula River. Head inside and pay the meager entry fee to discover a vast exhibition space that not only tells the emotional tale of the Schindler Jews, but also the whole history of Krakow as a city. 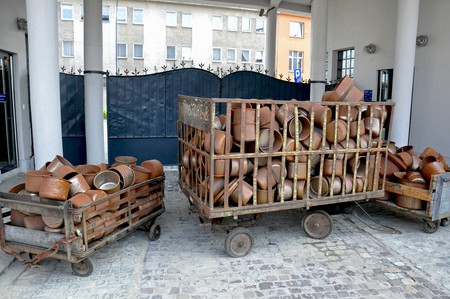 For the Wieliczka Salt Mines

For centuries, the mines of Wieliczka echoed with industry. Only closed in 2007, they represent one of the oldest continuously used salt mines in the world. Today, that rich heritage has been converted into a museum and a UNESCO Site to boot. Head down to the small town on the south-eastern edge of Krakow and delve into the deep tunnels and caverns; wonder at the carvings created by the miners, and be wowed by the elaborate subterranean cathedral – all, of course, made out of salt rock. 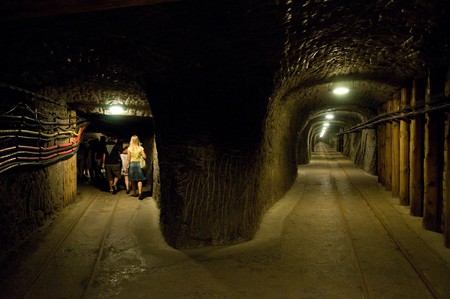 For the food of Lesser Poland

While pierogi dumplings and Poland’s meat-and-two-veg meals are available across the country, from salt-washed Gdansk on the Baltic to buzzing Warsaw, there’s actually a cuisine of Lesser Poland (Krakow’s state) that’s unique to this southern town. Be sure to sample the smoky sheep’s cheese of the mountains, munch on crispy zapiekanki breads, and enjoy the chewy pretzels of obwarzanek from the roadside stalls. 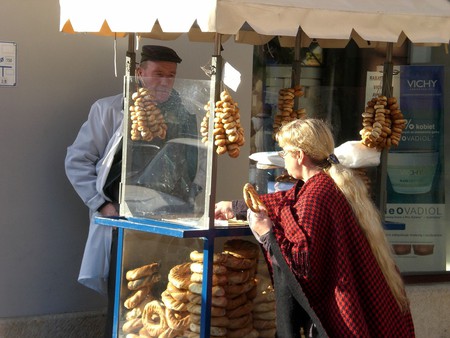 For the Vistula boulevards

Following the courses of the Vistula River as it bends this way and that like a snake through the centre of Krakow, these tree-lined walkways are punctuated with ice-cream sellers, souvenir shops, beer bars (some on boats!), and grassy lawns. In the summer, they are a perfect spot to laze and take in the beating pulse of the town, while winter means bare trees, ice sheets on the water, and a dusting of snow.

For the Tatra Mountains

The Tatra Mountains poke out of the huge Carpathian chain and jut their way into southern Poland, just about two hours by car from Krakow. Protected as a national park and hailed as one of the most beautiful places in the whole country, they are a veritable mecca for hikers and mountain bikers in summer, offering the soaring peaks of Rysy and Giewont, all covered in fir forests and meadows. By winter, the whole region transforms into one of the best destinations for skiing in Poland! 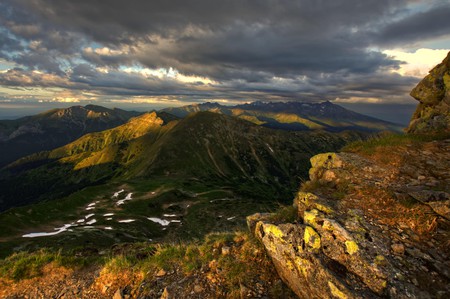 No list of the top reasons to hit the Polish city of kings could possibly be complete without a mention of its raucous nightlife. With – as one legend has it – more bars and clubs packed into such a small space than any other metro area in Europe, the town pulses with everything from thumping discos to underground beer halls. There’s also a ridiculously good pub crawl in Krakow, along with opportunities for vodka tasting and trips to microbreweries. 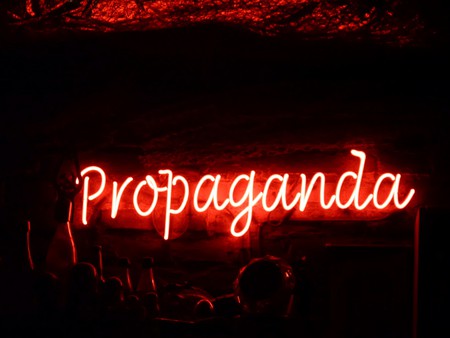 Over the years, more and more low-cost airlines have added connections to Krakow and nearby cities. That means it’s now amongst the most accessible destinations in Europe, with bargain flights arriving in Krakow’s John Paul II Airport, as well as nearby Wroclaw, Katowice, Rzeszow, and even Poprad across the border. What’s more, high-speed train connections to Warsaw on the Pendolino have made things easier for long-haul travelers, too, taking around three hours to flit from the airport there to Krakow’s central station. 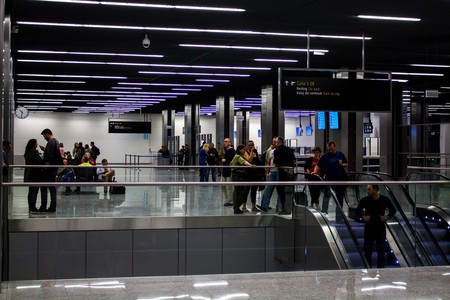