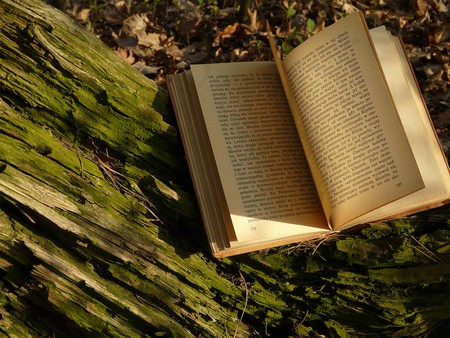 With Polish literature the focus of this year’s London Book Fair, here’s your chance to explore the tradition with some little known facts—from surprising details on world class writers, to events highlighting the rapidly developing scene.

2017 marks the 160th anniversary of Joseph Conrad’s birth. The acclaimed British writer known for his fascinating novels (such as Heart of Darkness, The Secret Agent and Lord Jim) was born to a Polish noble family in 1857 in Berdychiv (what is now Ukraine) and spent a large part of his childhood years in Poland (mainly in Warsaw and Kraków). At the age of 16, he moved to France where he began his career as a merchant marine, an experience which inspired many of his works. He was also deeply influenced by Polish romantic literature (introduced to him by his father, writer and translator, Apollo Korzeniowski). After moving to Britain (where in 1886 he officially became a British citizen), he changed his name (Józef Teodor Konrad Korzeniowski) to Joseph Conrad, simply to avoid it being difficult to pronounce for foreigners. Conrad wasn’t fluent in English until his twenties, which was evident in his writing style, especially in the early years. Conrad remained very involved with Polish culture and current affairs until his death in 1924. He is buried at the Canterbury cemetery under a misspelled name of “Joseph Teador Conrad Korzeniowski”. 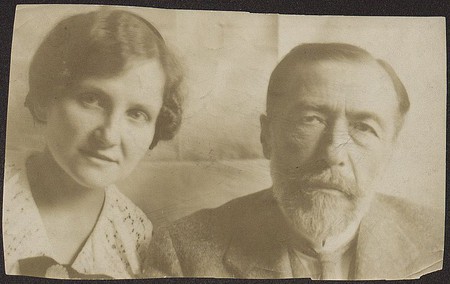 Polish Nobel Prize in Literature laureates include Henryk Sienkiewicz (1846-1916), best known for his historical novels such as Quo Vadis (which was translated into 61 languages), Wladyslaw Reymont (1867-1925), who won the prize for his four volume novel Chlopi (Peasants) which portrays the peasants life in 19th century Poland, the Polish born Isaac Bashevis Singer (1902-1991), poet and writer Czeslaw Milosz (1911-2004), author of The Captive Mind and Pole’s beloved female poet Wislawa Szymborska (1923-2012). 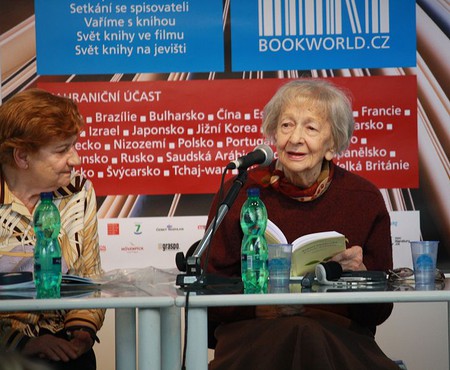 The Gestapo created an elaborate trap to capture Tadeusz Borowski

Before establishing himself as one of Poland’s greatest short story writers, for five years Tadeusz Borowski mainly wrote poetry. Exercising due caution in the context of the second world war, he published these poems clandestinely. But his attempts to evade capture did not last, and he soon came under the scrutiny of the Gestapo.

Borowski came home one night to discover his fiancée had gone missing. He began to worry that she had been arrested and started looking for her. Unbeknown to him, the Gestapo had staged their plans for entrapment in his close friend’s flat—a ploy he walked straight into. He was arrested and eventually sent to Auschwitz.

Today, Borowski is indisputably considered the prose artist of the Nazi concentration camps, and it was this unfortunate day which set in motion the series of events that led him to write his most famous work, This Way for the Gas, Ladies and Gentlemen.

Ryszard Kapuściński first learned English from a book by Hemingway

After graduating from Warsaw University, Kapuściński travelled across the developing world reporting on wars, coups and revolutions. He carried with him a copy of Hemingway’s For Whom the Bell Tolls and with help from an English dictionary, he eventually became fluent. After a stint in Asia, he arrived in Africa to report on the Rwandan genocide.

By the time he returned to Poland, he had seen over 27 insurgencies, landed himself in jail 40 times, been sentenced to death four times and established himself as one of the most authoritative commentators on the Hutu and Tutsi division in the English-speaking world.

Henryk Sienkiewicz is commonly credited for having won a Nobel Prize for his Roman-themed epic Quo Vardis. However, he was technically awarded for his own ‘outstanding merits as an epic writer’. 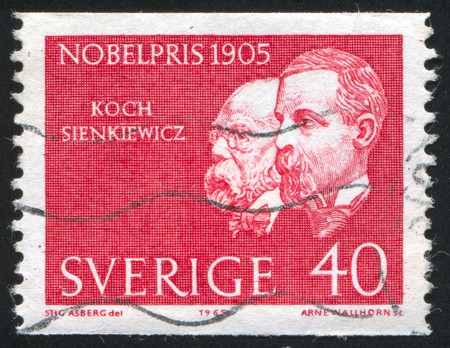 Lem was largely quite contemptuous towards American science fiction, but made an exception for Philip K. Dick. Despite the high praise, Dick wrote to the CIA accusing Lem of complicity with the communist regime, going so far as to say that the author was a fictional figurehead created by a committee whose sole purpose was to maintain control over public opinion. He theorised that the party used Lem as a vehicle to disseminate communist propaganda.

In actual fact, Lem had never been associated with the communist party and actively made efforts to discredit it. This theory emanated from the author’s escalating mental health issues and it seems that Dick was unaware of Lem’s high praise of him.

Poland is the focus of London Book Fair 2017

Polish literature was selected as the market focus of this year’s London Book Fair (the biggest publishing fair in the UK), taking place from 14 until 16 of March 2017 in Kensington Olympia. The event, organized in partnership with the Polish Book Institute, will celebrate Polish longstanding literary heritage and promote contemporary titles via a programme of seminars and talks with authors such as Olga Tokarczuk, Jacek Dehnel, Zygmunt Miłoszewski and Jacek Dukaj. 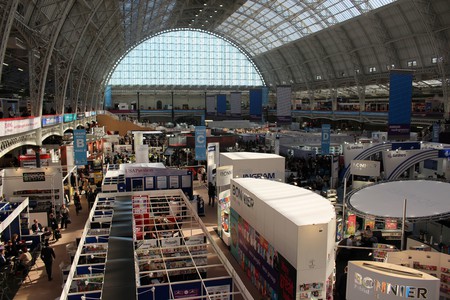 The husband and wife duo who reinvented the atlas

When it comes to children’s books, Poland has a lot to offer. A great example is the graphic designer and author duo Aleksandra Mizielińska and Daniel Mizieliński, who became world famous thanks to their stunning book Maps. It consists of 52 colourfully illustrated maps accompanied by interesting facts from around the globe (on everything from historical events, to cuisine and animals typical to each region displayed). The bestselling book has been published in 25 countries.

For those who want to dig deeper into the rapidly developing Polish literary scene, these writers and works can’t be missed. Novelist and storyteller Olga Tokarczuk (her 2009 title “Prowadź swój pług przez kości umarłych” has just been made into a film called Spoor (“Pokot”) by the renowned Polish director Agnieszka Holland; Dorota Maslowska’s debut Trainspotting like novel Snow White and Russian Red is known for the use of ferocious street slang language and Andrzej Stasiuk, whose Eastern Europe focused books include Tales of Galicia and On the Road to Babadag.

Before becoming a writer Olga Tokarczuk worked as a psychiatric nurse

The aforementioned Olga Tokarczuk, one of Poland’s most important contemporary writers and author of Primeval and Other Times and House of Day, House of Night, graduated in psychology at the University of Warsaw and worked as a psychiatric nurse and therapist in the city of Walbrzych in the Lower Silesia region. 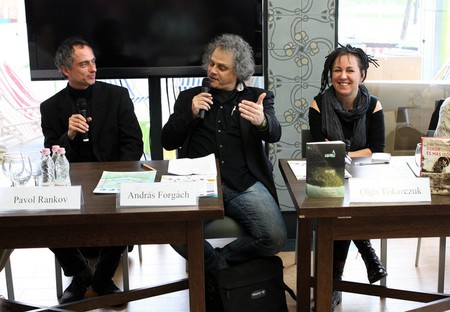