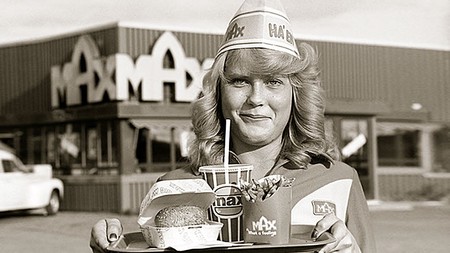 Oslo is certainly not lacking in good vegetarian and vegan choices. But lately, some of them are just hiding in plain sight. For instance, not many people know that some of the yummiest vegetarian options await at the Swedish fast-food chain MAX. Max’s two outposts in Oslo are definitely worth a visit if you’re on a plant-based diet but still don’t want to miss out on your favorite comfort food. Here’s why.

A burger brand with some history

Years before McDonald’s first came to Europe, a small Swedish burger restaurant began making waves in Gällivare, in Northern Sweden. Established in 1968 and originally called “Uno-Grill”, Max subsequently became Sweden’s first hamburger chain and went on to open Northern Europe’s first drive-through. In 2011, the first Max store outside of Sweden opened its doors in Egertorget. That was one of the two Max restaurants that were available in the Norwegian capital. Fast forward 50 years later, and Max has five stores in Norway, two of which are in Oslo. In fact, it has become so popular among Osloites that there’s now the option to order from the comfort of your home, using the Foodora delivery service. 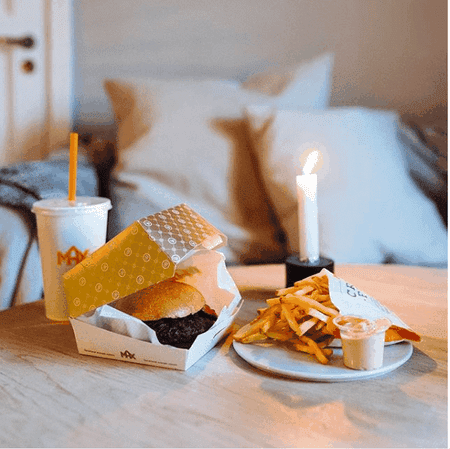 A greener way of serving food

But what makes Max so different from other big hamburger chains? For one, Max has always had a focus on making its food as healthy as possible. They were the first in the industry to include low-glycemic burgers (GI burgers) on their menu with the meat always coming from local producers. Being eco-friendly, Max is also the world’s first restaurant chain that matches its carbon dioxide emissions by planting trees in Africa. The goal is for the business to become completely fossil-fuel-free.

As more and more Norwegians are choosing a plant-based diet, they can now stop by Max (or even opt for home-delivery) and have a veritable feast that’s good for their health and the environment. The unique offerings include two tasteful halloumi burgers, a chili ‘n’ cheese veggie burger that packs a punch, a vegan burger with BBQ Pulled Oumph! and egg-free mayo and a crispy non-chicken burger that according to its carnivore fans, somehow tastes better than crispy chicken. But that’s not all – there’s also three halloumi-based salad options, as well as a vegan option, and some crispy non-chicken nuggets that are more addictive than popcorn. Eating vegetarian has never been easier. 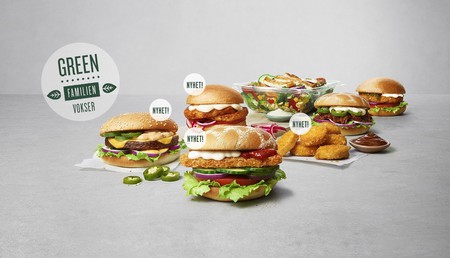 When in Oslo, you will find Max centrally located in Egertorget, Karl Johan, as well as in Grönland. Visit the website to find out more about opening hours and specials.