A century from now a book will be published. A book that almost no one alive today will be able to read, and yet a current author, Margaret Atwood, will have written it. Yes, 2114 will see the publication of a new Atwood novel, and 2115 a new book from David Mitchell.

This is all part of a project by Scottish artist Katie Paterson, entitled Future Library. The project will act as a time capsule of unpublished books. Paterson has cleared an area in the Nordmarka forest outside Oslo. In it she has planted 1000 new trees, which will grow to supply the paper on which these books will be printed 99 years from now. 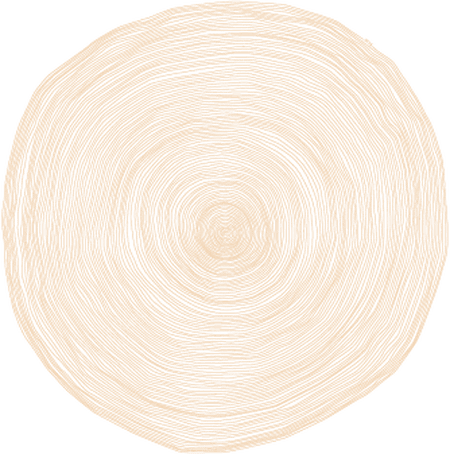 Between now and then, every year a writer will contribute a text, be it fiction, non-fiction, poetry, and of any length. These texts will stay secret, with no one besides the author knowing their content. The manuscripts will be stored until then in a special room in Oslo’s New Public Deichmanske Library, a room that will also be made from the new forest’s wood. Visitors will be able to observe the tantalizing manuscripts, read the author’s name and the book’s title but never the full text. It certainly tests the patience; especially in our technological society of instant gratification, with books just a click away on a portable device.

Perhaps this is one of the grander messages the project is trying to convey – reminding us that we should not all act solely for the present, but consider how we inherit the world from our parents, and must look after it for our children. This has environmental resonance: the artwork relies on nature, as does the life of future generations. Although Paterson notes that the project is not an environmental campaign, it undeniably reminds us of how connected books and the environment are. This idea is epitomized in how Paterson imagines ‘the tree rings as chapters in a book.’ 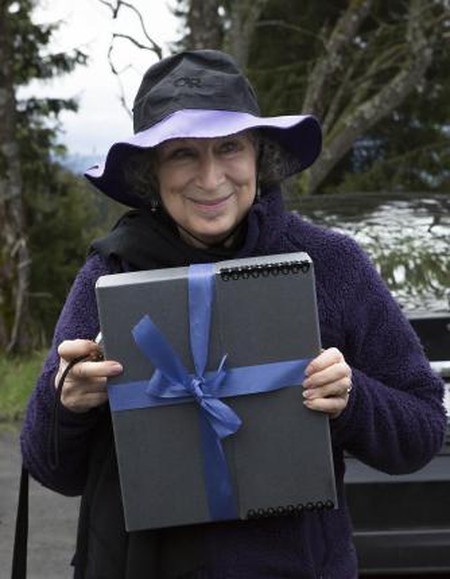 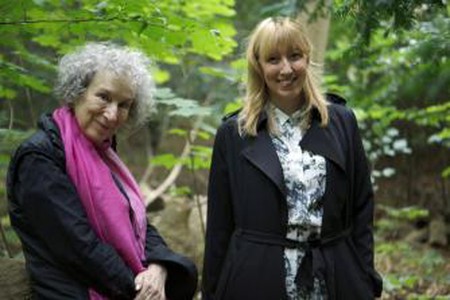 Margaret Atwood, recipient of numerous literary awards, including the Booker Prize for her novel The Blind Assassin, is the first writer to contribute to the project. She found Future Library an appealing idea and instantly agreed, saying, in a short piece written for the event, that it appealed to her child-like fantasy of burying trinkets in the ground hoping someone would dig them up later. Atwood, a fervent environmentalist, admits to the optimism of the project; she agrees that if the planet is not destroyed, there will be a human race, and Future Library is a means to communicate with it. This is what excites her: she notes how she pictures the encounter between her text and the faraway reader, how she imagines her voice being reawakened after years, and she wonders, ‘Will there be a ‘Norway’? Will there be a ‘forest’? Will there be a ‘library’?’

At the handover ceremony for the first novel, Atwood revealed her title, Scribbler Moon. It encapsulates the idea of writing and gives a notion of time, but it certainly does leave a lot of room for speculation. 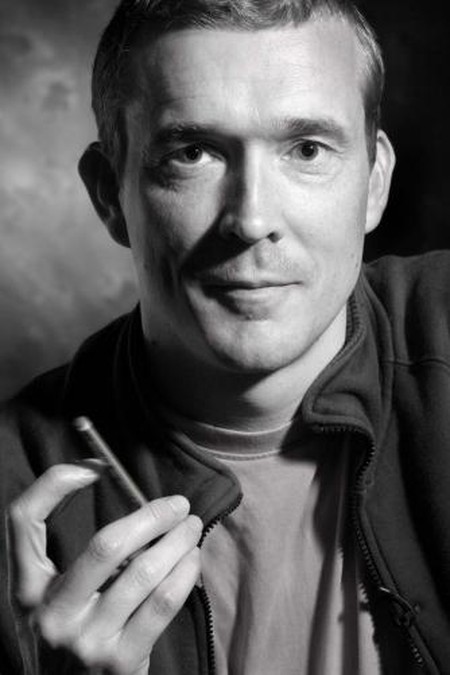 David Mitchell has been named as the second writer to contribute. Like Margaret Atwood, he is known to deal with dystopian futures and the concept of time, for instance in his renowned novel, Cloud Atlas. It seems no coincidence that Paterson has used these two writers as the first contributors to a project reliant on the future. Mitchell agreed to participate in the project, wishing to contribute to a time beyond his own lifespan – for the pleasure of those not yet born. He admires the hope of the project, saying that it ‘is a vote of confidence that, despite the catastrophist shadows under which we live, the future will still be a brightish place willing and able to complete an artistic endeavor begun by long-dead people a century ago.’

The project is indeed grounded in hope. Hope that in 100 years there will be people, and people still interested in reading; and trust that the project will continue to be cared for as it is passed on from one generation to the next. Over the next 100 years, the artwork will unfold; it will outlive its artist and many of its early contributors. Yet, Paterson does not see this as a disappointment; she gladly accepts she will not see its completion. The artwork, like many of her pieces, is conceptual – perhaps it is not so much about completion, but about creating a promise that there will be a future.

Margaret Atwood and David Mitchell fans will be frustrated. The announcement of a new book by a favorite author normally stirs excitement and anticipation, but this is a new book that they will never be able to read. However, they must remember, this is a project investing in the future, a gift to future generations. Imagine your own children, or your grandchildren, picking up and reading this book from your present.

With the roots now in the Norwegian soil, and the trees beginning to grow, so will the imagination of the writers, and the onlookers, as we all envisage how the world will be in a century’s time.