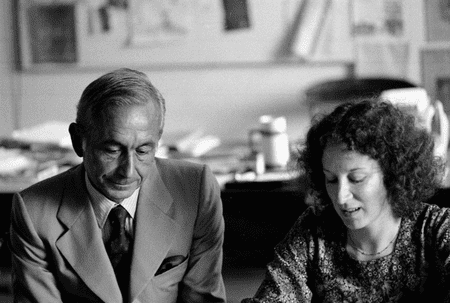 Margaret Atwood is a Canadian writer, having written novels, short stories, essays and poetry. She is best known for her novels in which she depicts the suffering of female characters through a variety of genres and devices, most notably science fiction and reworkings of myth. Here we examine 5 of her best works, that have had the most notable impact on the literary world.

The Handmaid’s Tale is a futuristic dystopian novel that, despite its lack of overt horror, still has the ability to deeply frighten the reader. It centers on the oppression of women under the totalitarian government of Gilead. Offred is the protagonist of this heart wrenching story, powerfully narrating how the society of the future deprives women of their basic rights as a human, reducing them to objects of procreation and nothing further. Through shocking scenarios and dystopian devices, Atwood explores the position of women both in this new society and our own, examining ideas of submission and agency within a patriarchal society. 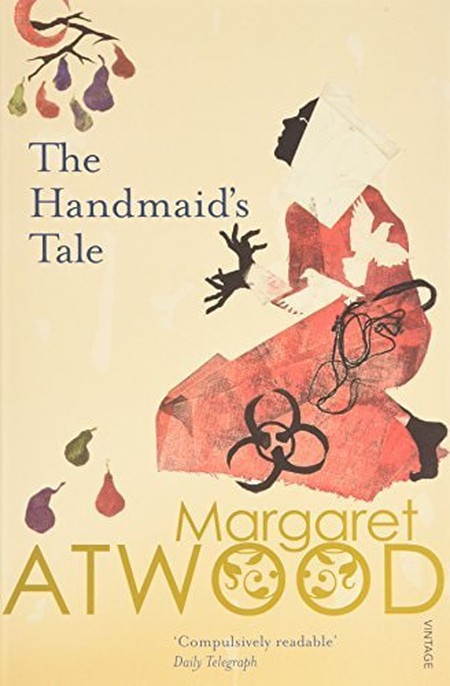 The Blind Assassin is a complex, layered work: a novel about a novel about a science fiction novel. Confusing? Perhaps so, but the plot is so engaging that it compels the reader to continue, and to discover the ideas behind the subtly layered, intermingling stories. The protagonist of the novel, Iris, hurries to document the hurricane of events that encompassed her life, in an attempt to salvage what’s left of her memory before her heart gives out at the age of 80. As she explores the chain of events that lead to her husband, sister and daughter’s deaths, something sinister begins to suggest itself, creating a fascinating atmosphere of suspense. 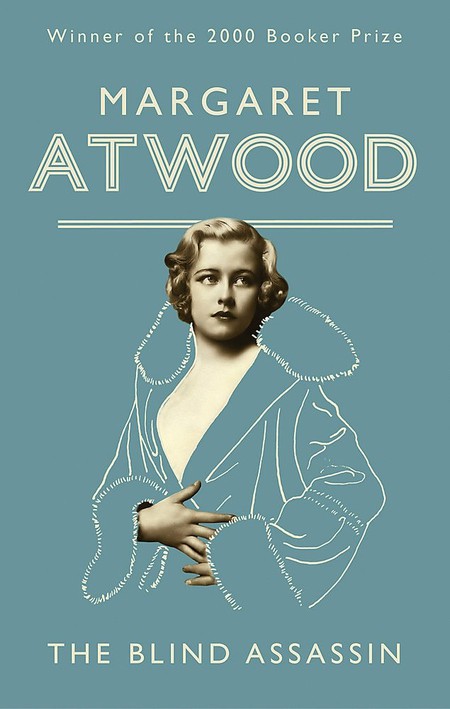 Everyone is familiar with the great tales of Odysseus as he travelled across the magical seas to take part in the battle of Troy, but rarely is the tale of Penelope, his wife, told. A contemporary twist to the classics from the modern perspective of Atwood, The Penelopiad is an astonishing read. Apart from giving voice to Penelope, a voice she is often denied, Atwood has also vocalized Penelope’s 12 maids who were hanged by Odysseus after his arrival. The curiosity behind the deaths of these maids has finally been catered to in between the pages of this book. 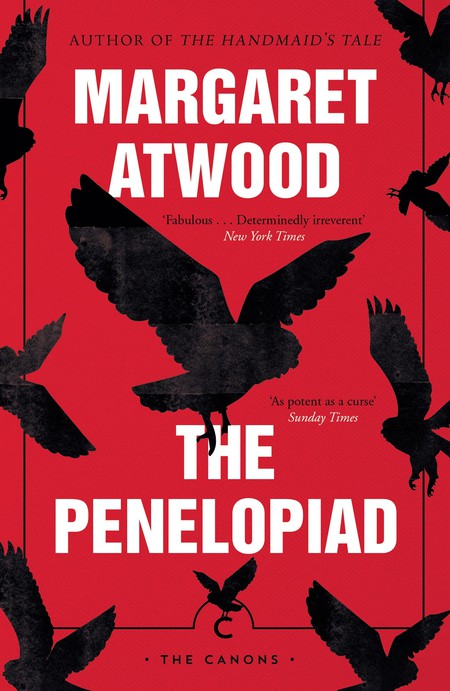 Based on a true story, Alias Grace tells the tale of Grace Marks, who was convicted for playing a part in the murder of her employer and his pregnant mistress in the 19th century. Margaret Atwood narrates the story from two points of view: one that belongs to Grace and the other a third person narrative who gives us an account of Dr. Simon Jordan, the doctor who seems to be very interested in unearthing the workings of Grace’s mind. The story has been retold from the information received as a conversation between Grace and Dr. Simon Jordan, and is a thrilling examination of the psychology behind one of the century’s most mysterious and compelling characters. 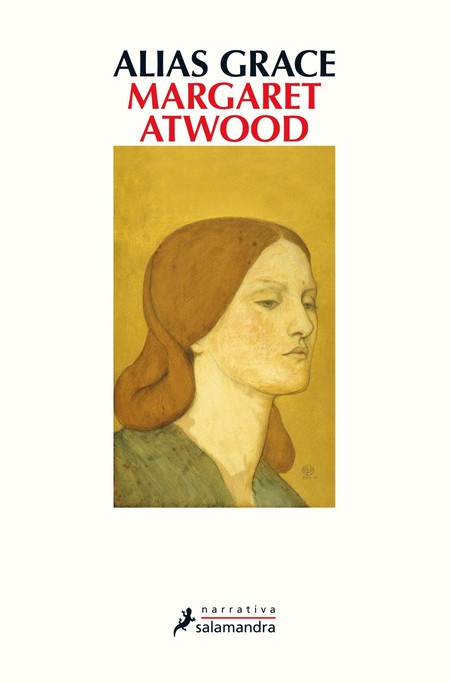 Atwood’s first novel is a disturbing examination of the consumerism and dangerous gender roles of 1960s society. The protagonist of the novel Marian McAlphin is on the brink of engagement with her boyfriend Peter. Gradually, however, she finds she can no longer eat food, endowing the food with human-like qualities that make it impossible for her to eat. Margaret Atwood uses her typically witty style of writing and extended metaphors to cleverly depict the oppression and lack of freedom Marian McAlphin felt by her fiancée and people around her. The Edible Woman is an unusual story with a satirical view of woman’s role in obeying the rules and regulations of the society, and is a must-read. 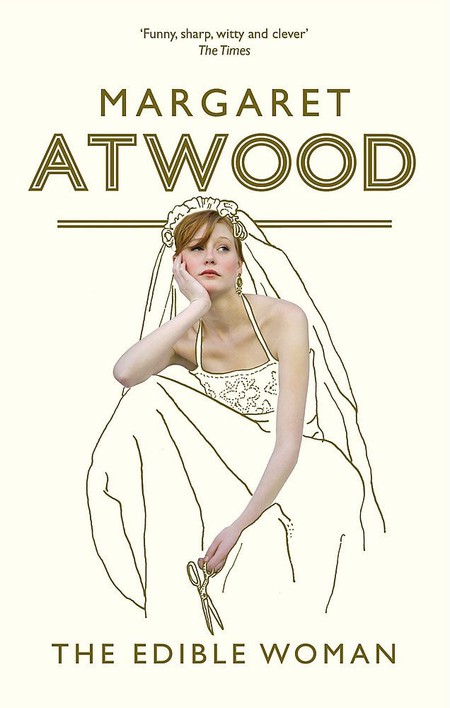 The Edible Woman, Margaret Atwood | Courtesy of McClelland & Stewart
Give us feedback