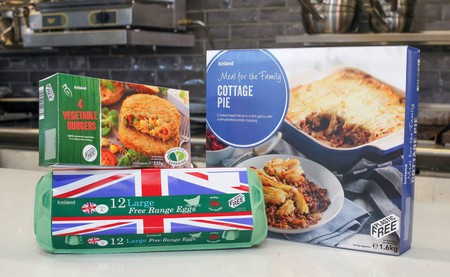 When it comes to grocery shopping, Norwegians are perhaps not the most adventurous people. Add that to the fact the Norwegian food market is mostly ran by three major local players and you can understand why the opening of an international supermarket chain like Iceland Foods is big news. Here’s what you need to know.

A new player in the Norwegian food market

Norwegian supermarkets are not lacking in options – especially when it comes to vegetarian and vegan products. But for all their in-store diversity, the Norwegian food market’s offerings are quite standardized. There are three grocery retailers that dominate the food market, all of them Norwegian companies: Norgesgruppen (the company that owns the KIWI, MENY and SPAR chains), Coop and Rema 1000. International supermarket chains have tried changing that in the past, but without success – with the most notable example being Lidl, which lasted only four years before leaving Norway. So what does Iceland Foods bring to the proverbial (and literal) table? 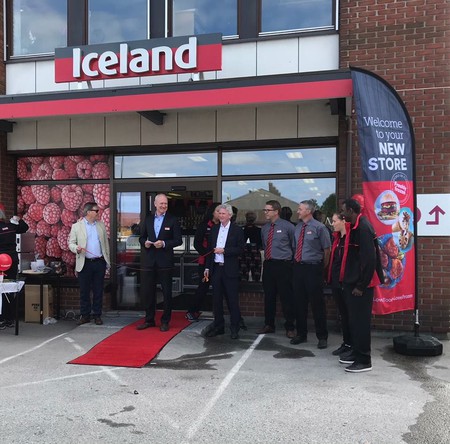 The new Iceland Foods store in Larvik | Courtesy of IcelandMat

With more than 800 stores across the UK and a presence in 40 countries, Iceland Foods is a veritable powerhouse. They have more than 40 years of experience in the frozen foods market and a brand that’s all about offering quality food at affordable prices. At an Iceland Foods store, you can find anything from ready meals and desserts, to fish, meat and vegetables. Although strongly positioned across Europe, the chain didn’t have a presence in Scandinavia – until now. In May, the first Iceland Foods opened in Asker, just outside Oslo. Shortly after, a second shop followed in Larvik, a town in Vestfold county that’s also a key summer tourism destination because of its rich history.

Iceland Group’s operations director, Ewan McMahon, said there was a “hugely enthusiastic response” from customers at the newly-opened Asker shop. In contrast to most of the countries where Iceland Foods is present – where they primarily target the sizeable British expat communities (of Spain and Portugal, for instance) – in Norway they primarily target Norwegians. It’s a good thing then that the chain places importance in values that Norwegians also hold very dear. 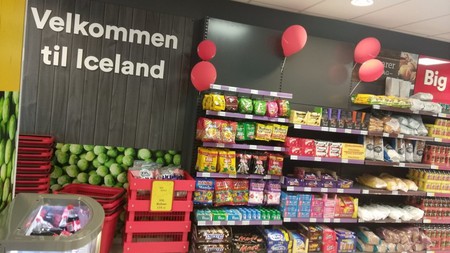 Inside the Iceland Foods store in Asker | Courtesy of Distrita Oslo

The power of frozen

It’s a known fact that frozen foods are doing well in Norway: a certain frozen pizza, for instance, is the number one preferred food in the country. But for the most part, the Norwegian perception of frozen food is it’s “less healthy” – and that’s exactly what Iceland Foods is attempting to change. The chain introduces, among other things, a range of vegetables that have been freshly frozen (within two and a half hours of being picked), many of them already chopped and peeled to save you cooking time. Even avocados, one of Norwegians’ favorite foods, can be found frozen here.

Apart from the convenience of it all, the key principle is that freezing vegetables combats food waste; just think of how many fruit you’ve had to throw away because they went bad before you’ve gotten around to eating them. Iceland Foods is very vocal about combating food waste, as well as about eliminating plastic packaging. And with Norway’s latest attempts to do the same at its supermarkets, it looks like Iceland Foods has come to the right place for environmentally-conscious consumers. 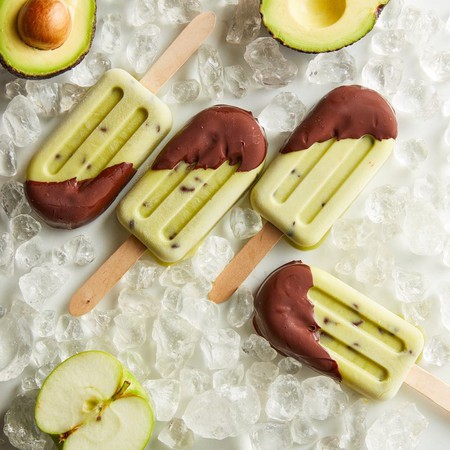