Monaco | © David Mark / Pixabay
Monaco can be overwhelmingly over the top, intense and oh-so-bright on first sight, so follow Culture Trip’s 20 unmissable attractions to navigate yourself around the alluring principality with ease.

One of the most beautiful buildings and landmarks of the principality, the Oceanographic Museum is a must-see. Perched on the cliffs overlooking the Mediterranean, it houses various exhibitions throughout the year as well as an impressive aquarium. 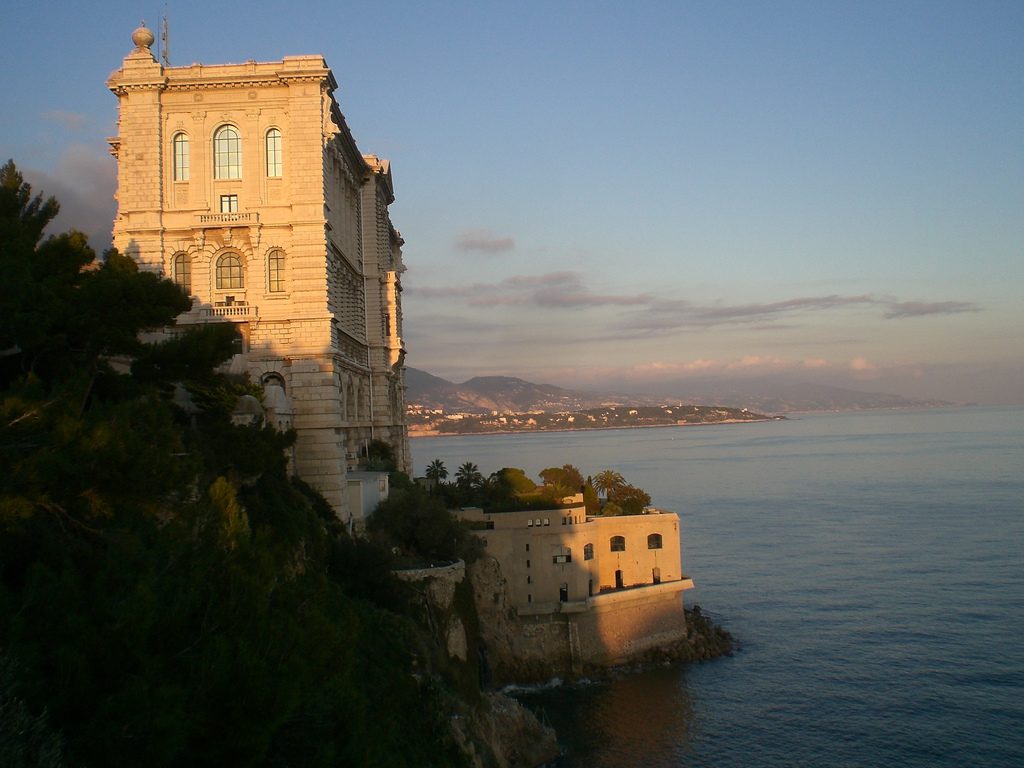 The Prince’s Palace is home to the royal family. In front of the palace, every day at 11:55 am, the traditional ritual of the Changing of the Guard takes place. Definitely worth planning your day around. 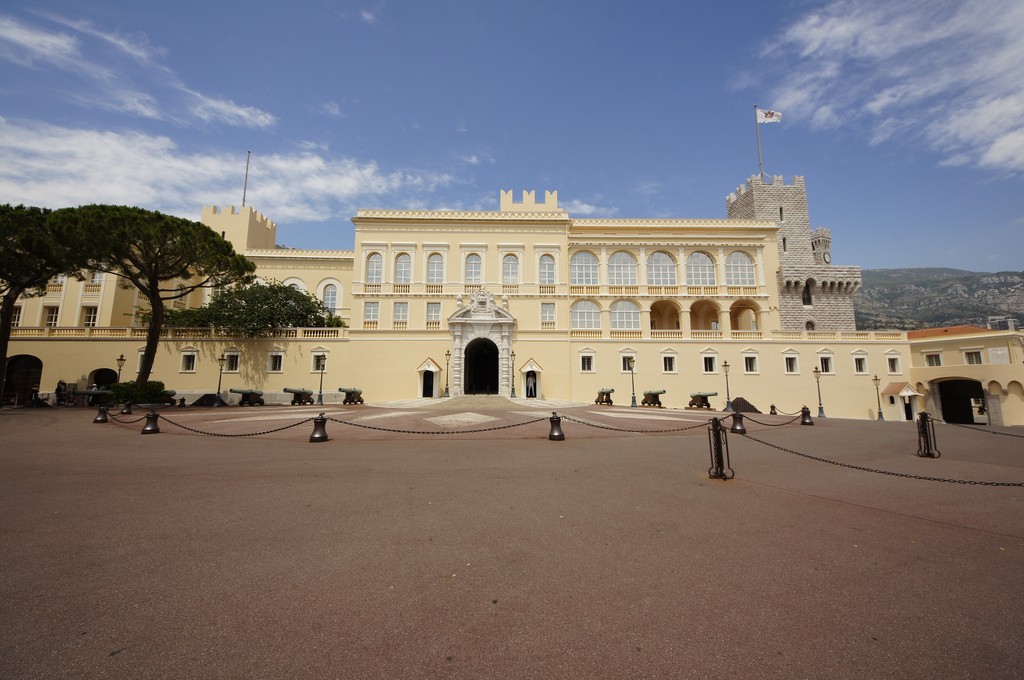 This gorgeous garden was cultivated in 1984 by Prince Rainier III of Monaco, two years after the death of his wife, Grace Kelly, Princess of Monaco. Her favourite flower was the rose so the garden is very much in her honour.

Monaco’s man-made beach, Larvotto, is made up of both a private and free public area. The sand is imported fine gravel, making the whole stretch feel tidy and polished like the city itself. 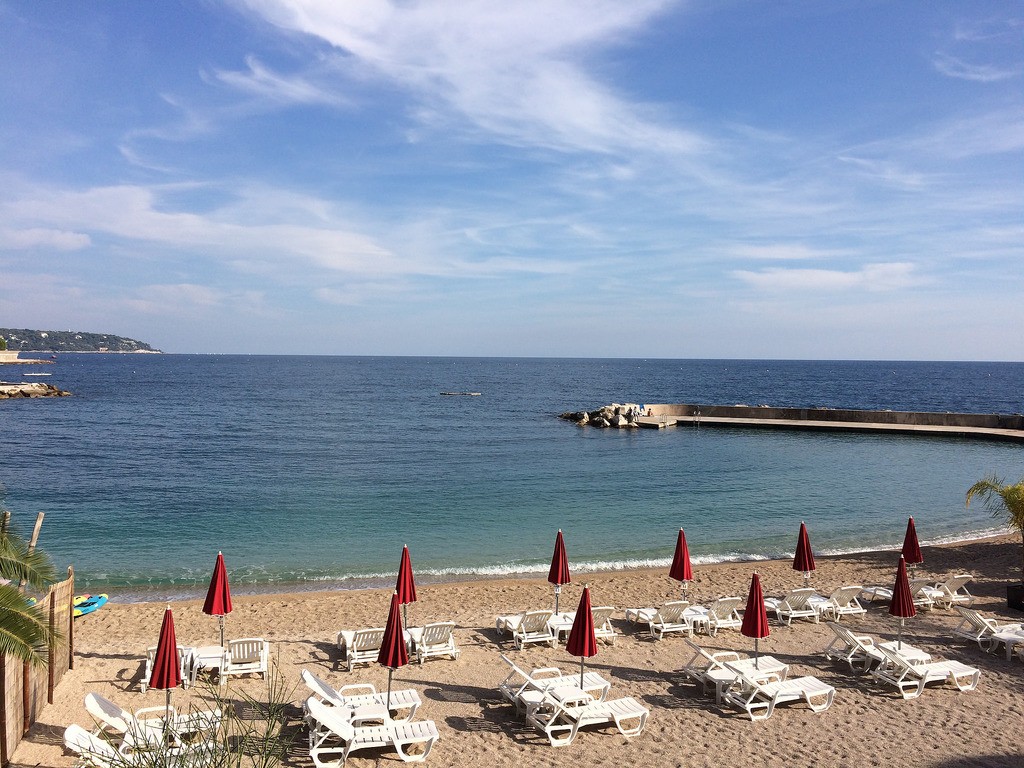 Casino, Opera House
Monte-Carlo Casino | © unserekleinemaus
Monaco’s Monte-Carlo casino is theiconic attraction in the principality. Read our guide on everything you need to know about this historic landmark.

Le Rocher is the old town of Monaco, which perches on a rocky headland and is home to the principality’s royal family. Head to the old town to find winding streets and characterful buildings.

Monaco’s Sainte-Dévote chapel is situated in the Valley of the Gaumates and dedicated to Saint Devota, the patron saint of Monaco. For Grand Prix fans, an interesting fact is the first corner of the famous circuit is named after it. 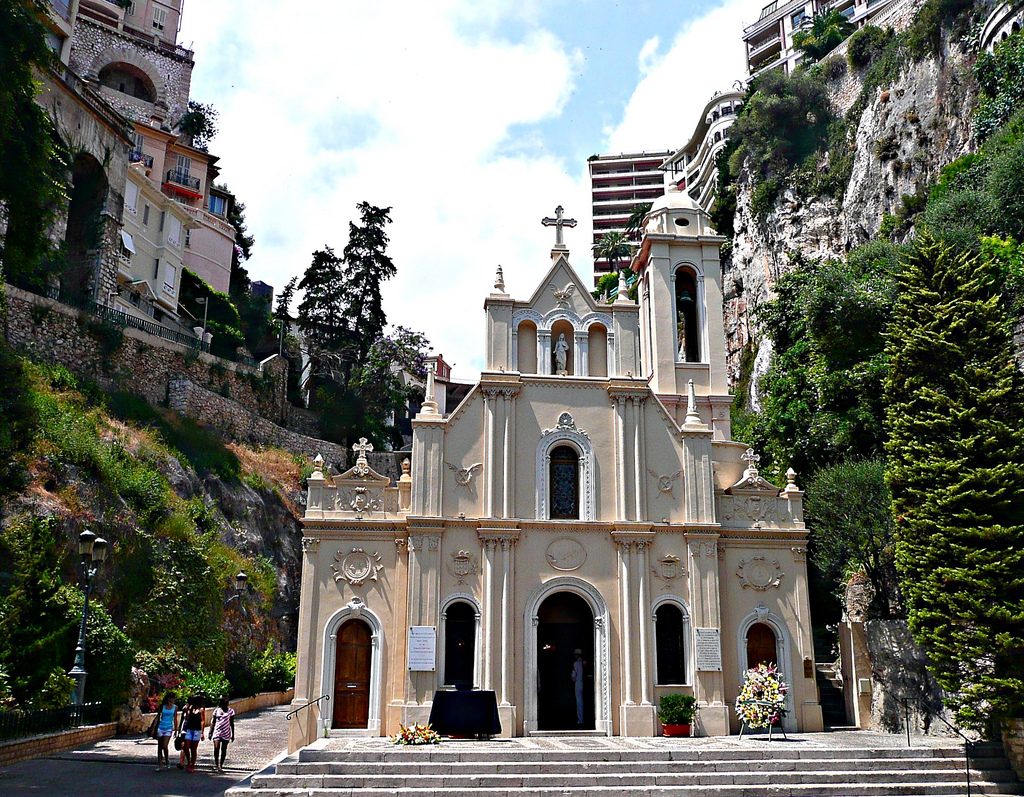 Stroll through this uncrowded landscaped Japanese garden for a moment of Monaco calm. Centrally located and very well maintained, it’s a sweet pocket to explore in the principality. 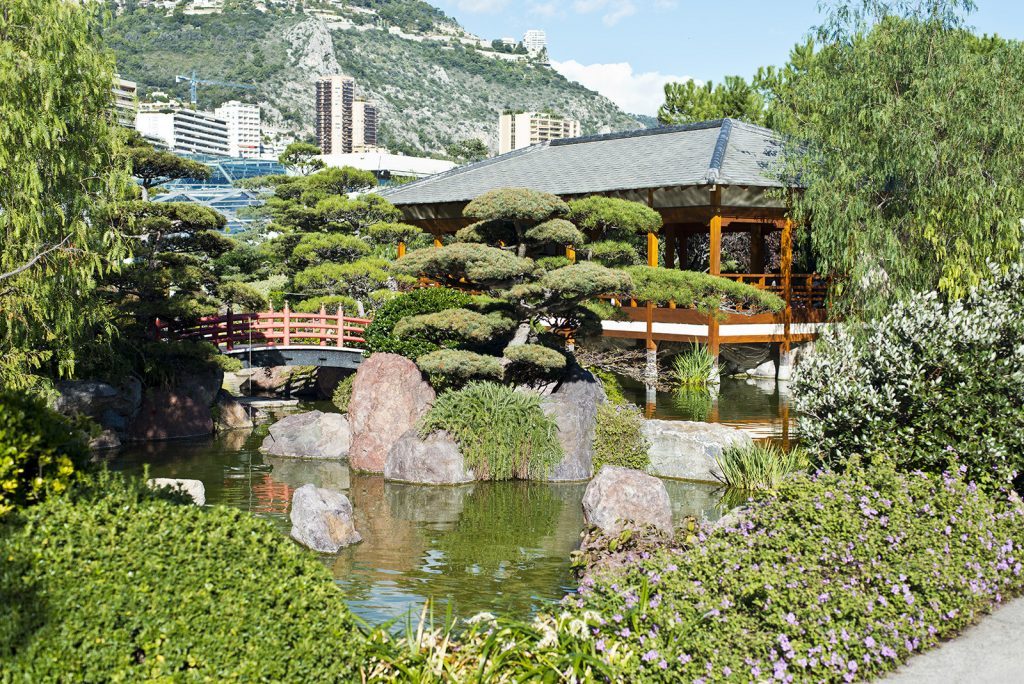 Dotted about the principality are almost 100 sculptures. The Fontvieille district houses The Sculpture Path, a pedestrianised street solely for these impressive pieces of art.

Run by the municipality, the Rainer III Outdoor Pool is open from May through to October and in the wintertime it is turned into an ice-skating rink. 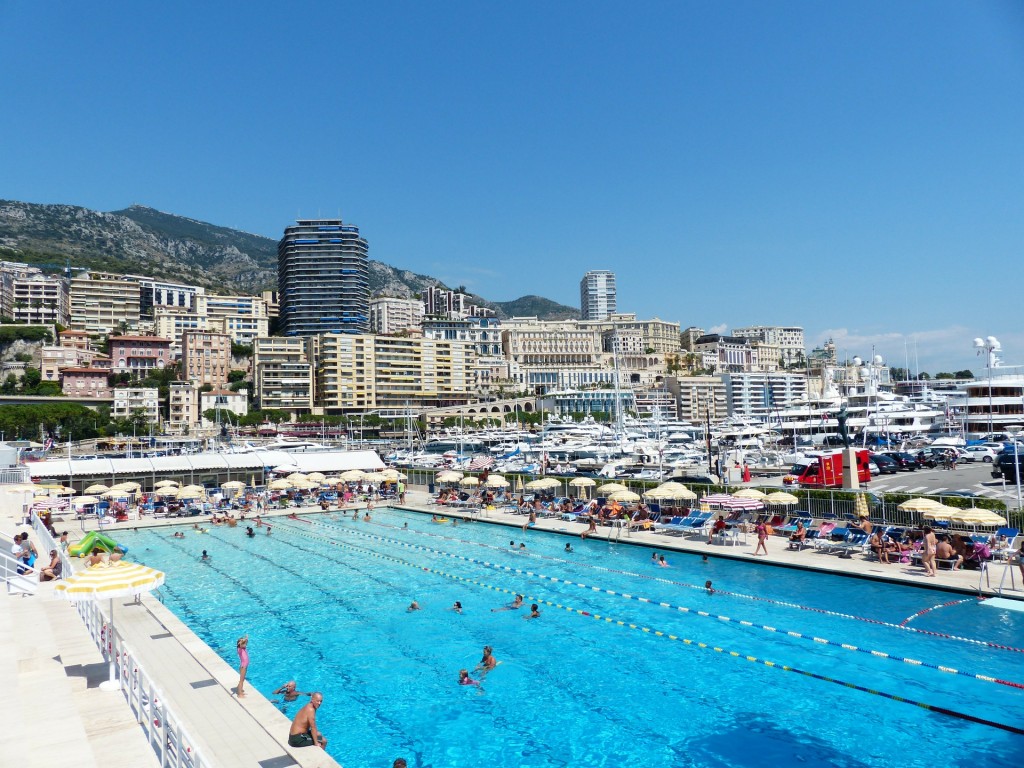 The perfect place to wine and dine or simply people watch in Monaco, Café de Paris is the café to be seen in in Monaco. 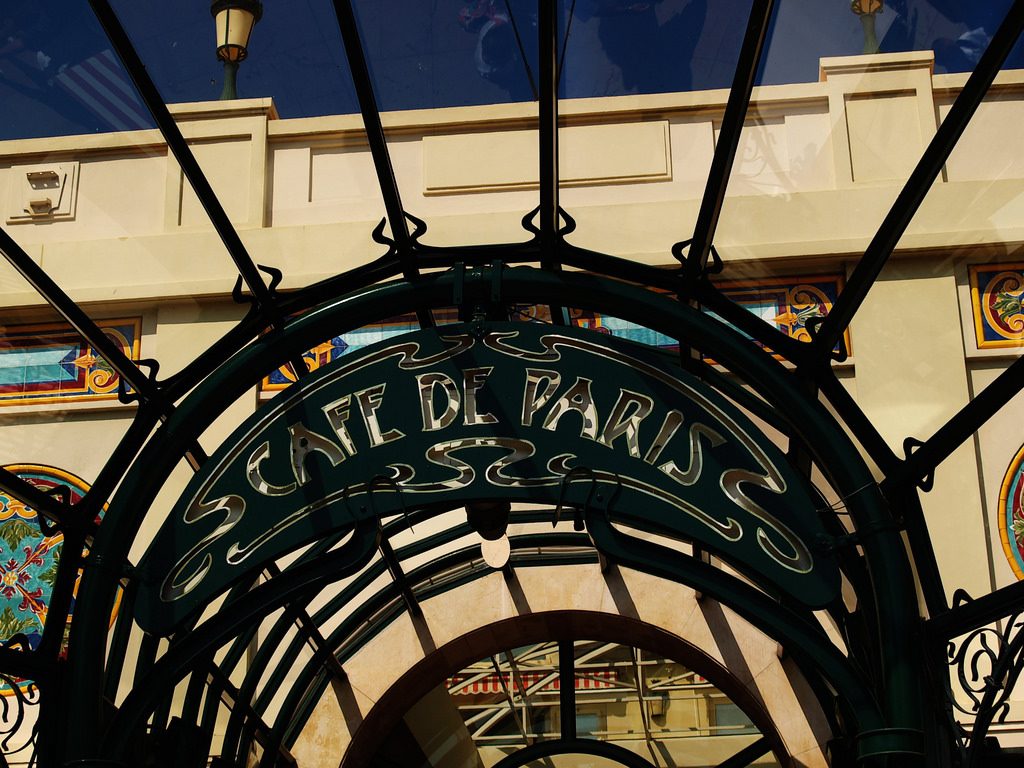 This stadium located in the Fontvieille district of Monaco is home to the Monaco national football team. The land it’s built on was actually reclaimed from the sea.

Hercules is Monaco’s only deep-water port. Major cruise ships also dock here; quite the sight when some can measure up to 300 meters in length. 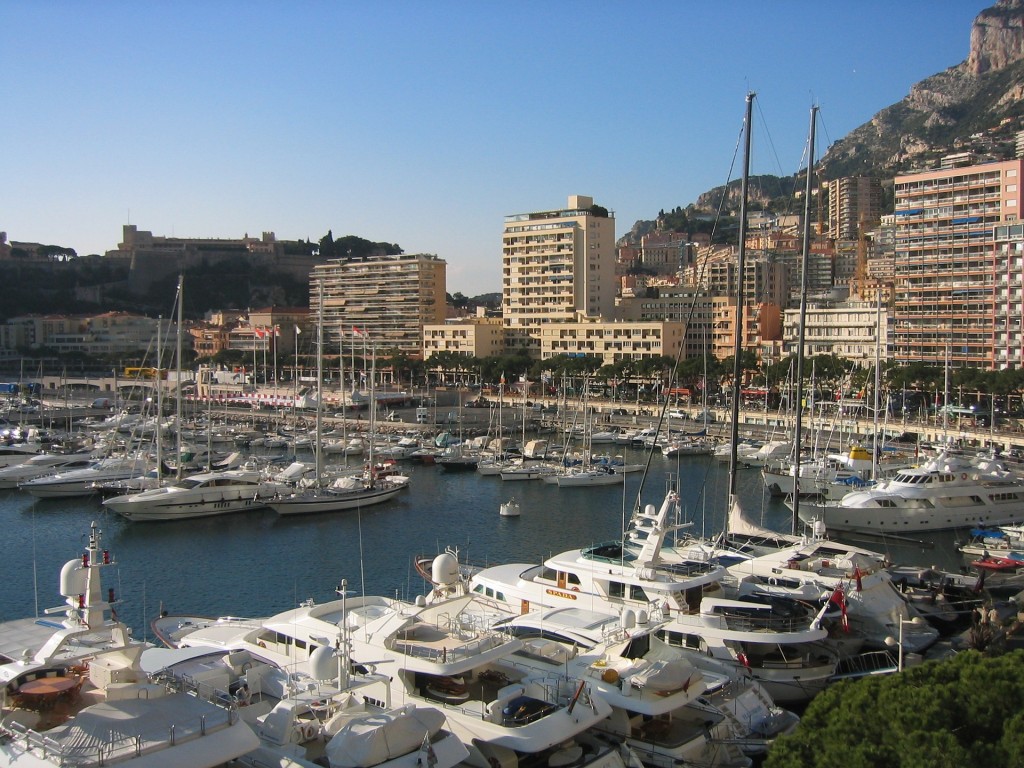 The Exotic Garden, opened in 1933, is filled to the brim with exotic plants, such as cacti and succulents. As well as the garden itself, hit the steps (almost down to sea level) into the observatory cave as part of your visit. 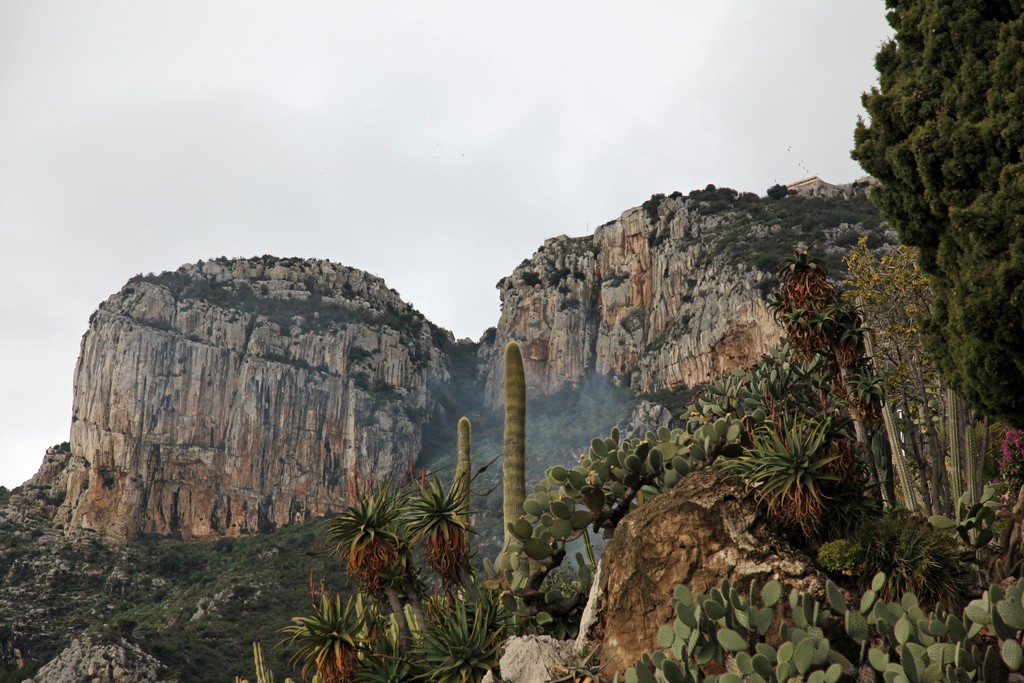 Museum
Prince Rainier III was an avid car enthusiast and since 1993, visitors to Monaco have been enjoying his private collection of cars. There are around 100 models on display.
More Info
Open In Google Maps
Monaco, 98000, Monaco
+37792052856
View menu
Visit website
Visit Facebook page
Send an Email
Give us feedback

Prince Rainer III established these Zoological Gardens, built into the Monaco rocks in 1954. Keep a look out for the infamous hippo – the star of the show. 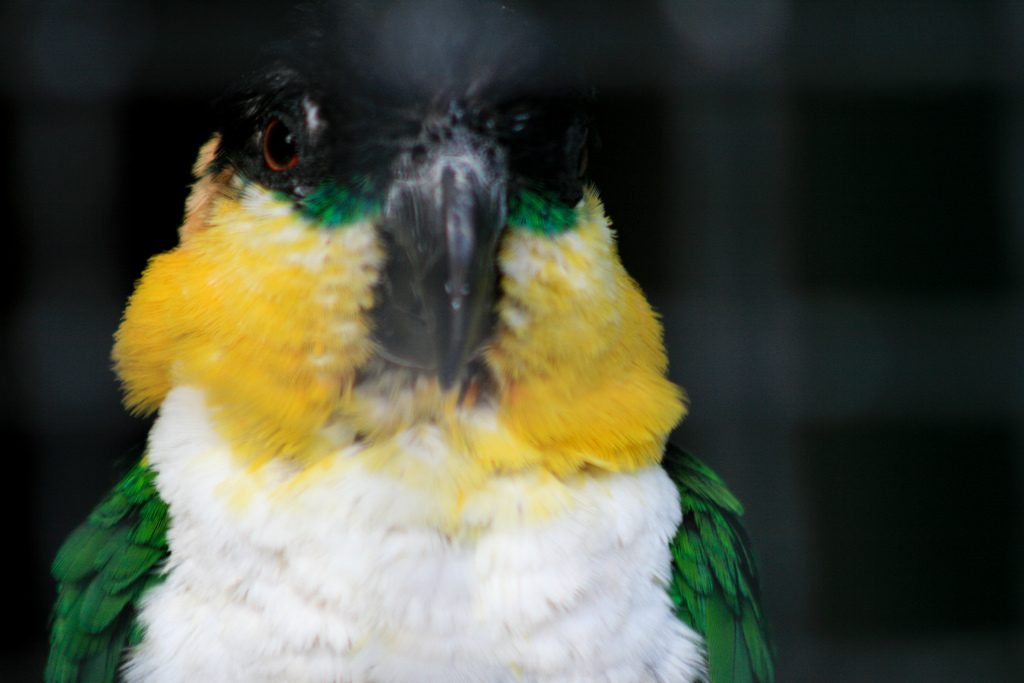 This open air theatre used to be – and the clue is in the name – a fortress, with an incredible position overlooking the Mediterranean. 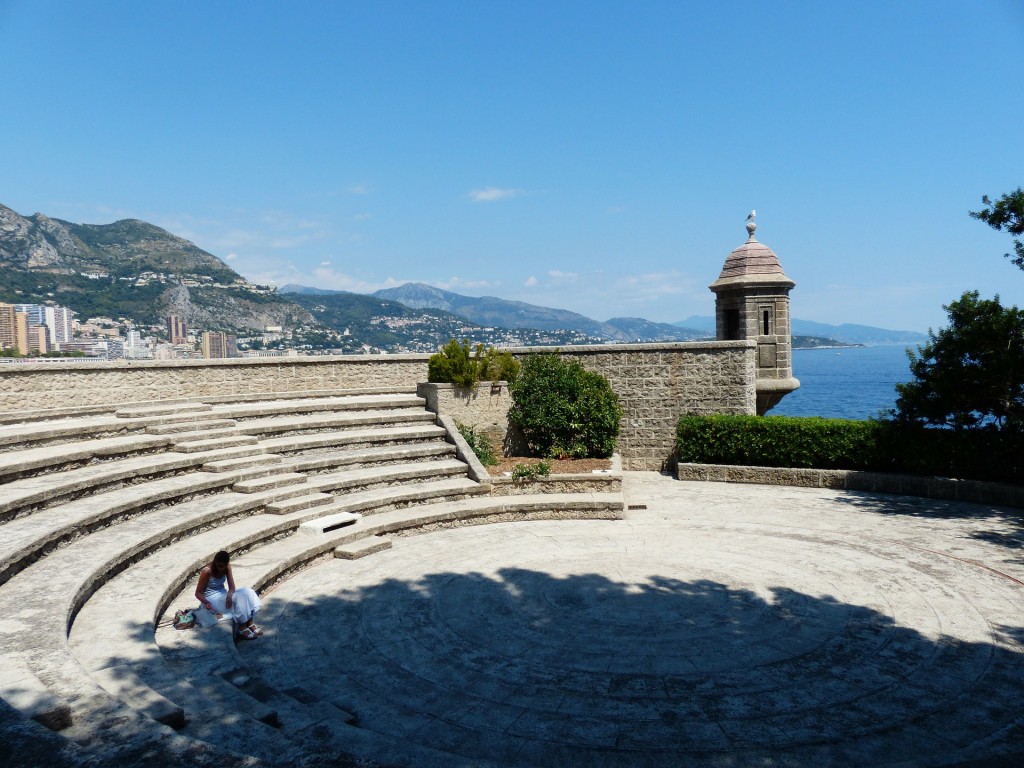 Fontvieille is the newest of the four traditional wards in Monaco. It was created using reclaimed land and is a calmer section of Monaco to escape to with an attractive waterfront. 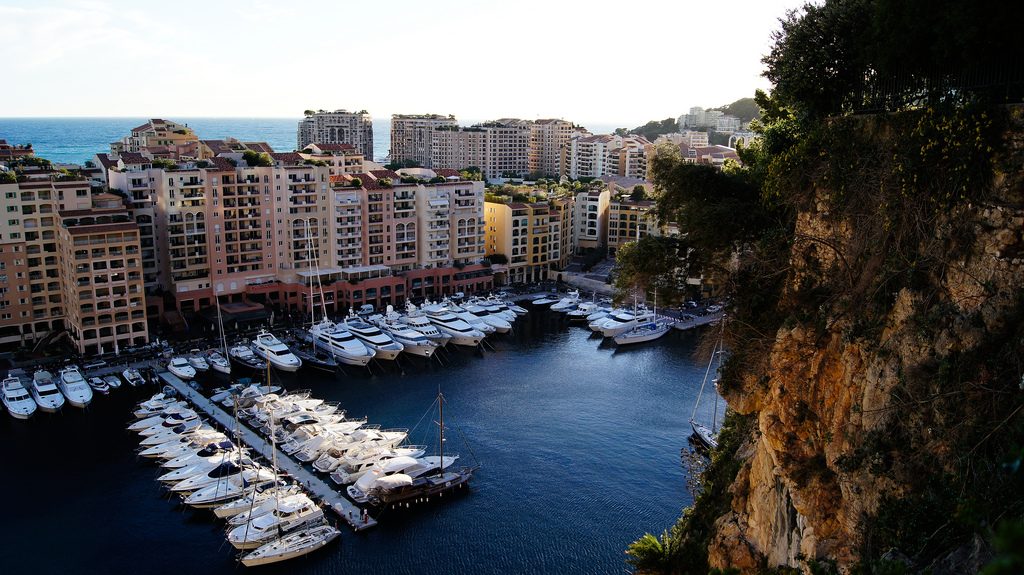