The 10 Most Beautiful Towns in Lithuania 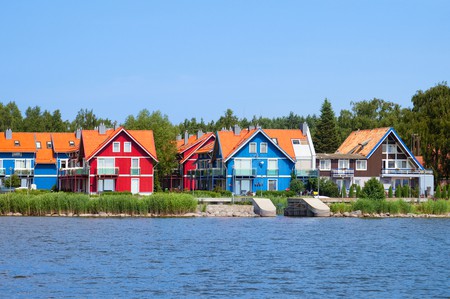 Though most visitors to Lithuania don’t venture outside of its three major cities — Vilnius, Kaunas, and Klaipeda — there is certainly more to see. Almost 40% forested, Lithuania is a beautiful country with swaths of evergreen and birch forests, blue lakes and rivers, and cute small towns. Towns around the country have reason to attract visitors due to their spas, castles, and pristine nature. Read on to plan your trip to Lithuania’s ten most beautiful towns.

Raudondvaris, located along the Nemunas River, is well known in Lithuania for its beautiful Raudondvaris Manor Castle and gorgeous gardens. The grounds also feature stables, an ice house, and an orangery. Also in the town is a beautiful church, a museum, and several parks with playgrounds. Raudondvaris is a great town to visit if you are looking for a quick trip outside of Kaunas, Lithuania’s second largest city. 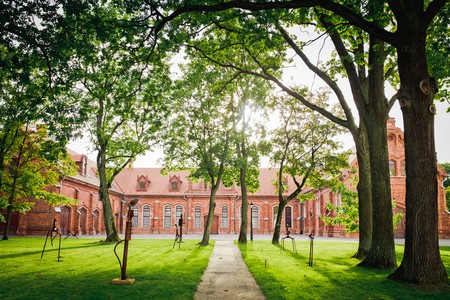 Often overlooked by tourists, Kėdainiai is one of the oldest towns in Lithuania and features a well-preserved old town that dates back to the 17th century. Prior to WWII, Kėdainiai had a large Jewish population of approximately 3,000 people, several synagogues, and a Jewish cemetery. There are three remaining synagogues, several churches, and a beautiful market square in Kėdainiai. Its rich Jewish heritage makes it a must-visit of Lithuania’s small towns. St. Juozapo Church is another highlight of the town due to its traditional wooden architecture. 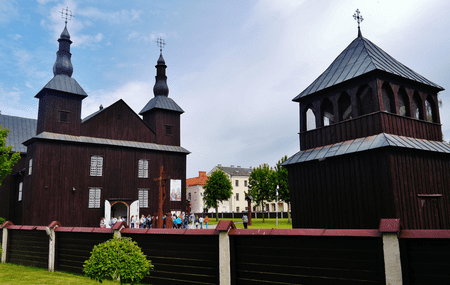 Located just a short train ride from Vilnius, Trakai is a popular destination for tourists and locals alike due to its incredible red brick castle located on an island in a lake. Trakai is also known for its Karaite ethnic minority that gives the town a different feel due to its architecture. Delicious kibinai (a filled pastry) also originated in Trakai, making it a historic, ethnographic, and culinary destination. 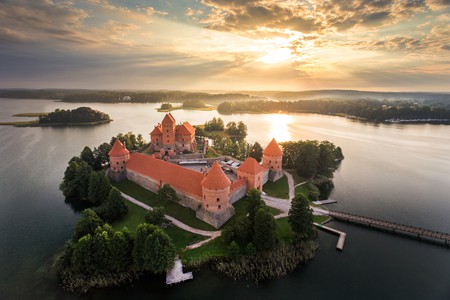 Though of rather mixed opinion among Lithuanians, Palanga is a popular summertime escape due to its beautiful beach. In the summer, Palanga is a bumping town full of parties, events, and visitors flocking to enjoy a bit of time in the sun. The main attractions in Palanga are the beach, the long boardwalk that leads out to sea, and the pedestrian street, Jono Basanaviciaus. 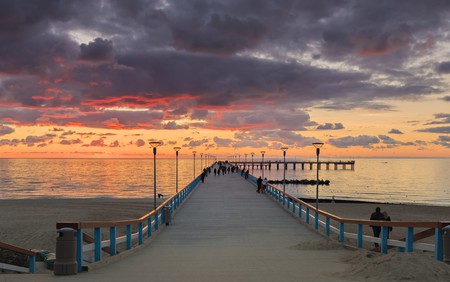 The UNESCO World Heritage Site of Kernave holds approximately 10 millennia of human settlements. This massive archeological site is popular among local and international tourists, as visitors can walk through the former castle mounds. Atop the castle mounds, visitors will enjoy a view of Kernave town as well as the surrounding countryside. Kernave also features a small wooden chapel as well as several festivals held throughout the year. 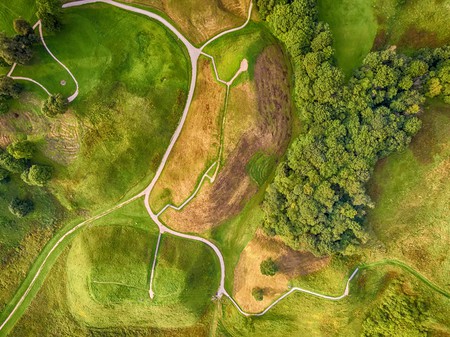 Druskininkai is a resort town in southern Lithuania that is popular with locals and international tourists from Belarus, Poland, and Russia. Druskininkai has a number of health resorts and spas and is surrounded by stunning forests. The town also features a large pedestrian street, two breathtaking churches, and several surprisingly tasty restaurants and cafes. The eerie Grūtas Park, full of old Soviet statues, is also located nearby. 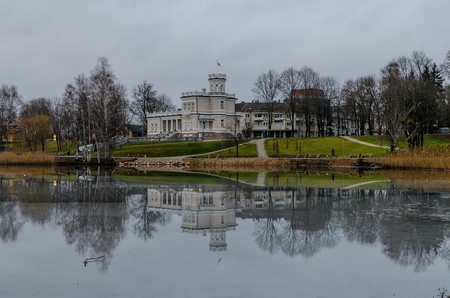 Located on the Curonian Spit, Nida is one of the most beautiful towns on Lithuania’s 98-km-long coast. Edged by the impressive Dead Dunes, ample forest, and the Curonian Lagoon, Nida doesn’t just feature natural wonders. The homes in Nida are built in a traditional style, which is a colorful exterior with carved decorations on the eaves, and a characteristic weather vane. Because of its beauty, Nida is one of the most expensive places to visit in Lithuania. 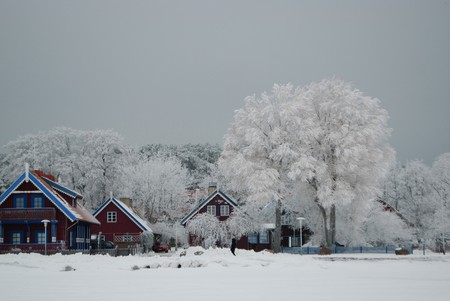 Nida in the winter | ©Juozas Šalna/Flickr

With its stunning observation bridge, Zarasai provides one of the best overlook points in Lithuania. Other than the Zarasai Bridge overlook, the town itself is known as “a City Above Seven Lakes,” thus providing visitors with ample opportunities for water sports. Activities available in Zarasai include swimming in an outdoor pool, jumping from a 10-m-high diving board, biking on one of the islands in the lake, visiting Stelmuze Manor and so much more. Best to save a visit to Zarasai for the summer though! 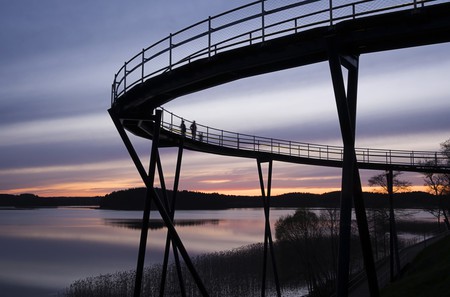 Conveniently located only 30 km south of Kaunas, Birstonas is a popular spa escape. Relying on its naturally salty mineral waters, this resort town has been visited for those seeking cures to their ailments and for relaxation since the mid-1800s. In addition to spas, Birstonas features a beautiful pedestrian avenue, the Birstonas Church, and numerous lovely houses. 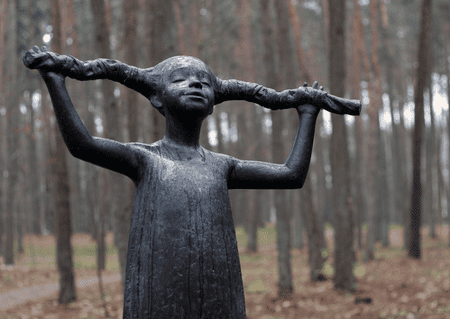 Bordered by the Nemunas River, Vilkija was a former Jewish settlement and was a site of a mass killing of Jewish people during the Holocaust. There is now a memorial on the site of a former mass grave with information given in Lithuanian and Russian. Another highlight in Vilkija is its beautiful brick church on a wooded hill that overlooks the Nemunas River. 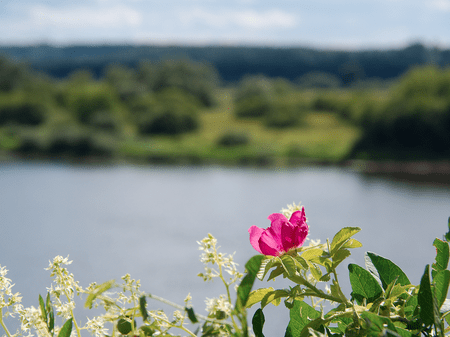