Lithuania's Migratory Birds: Bird Species to Spot in the Summer

With all of its natural forests, Lithuania, particularly the Curonian Spit, is an excellent location for birders and ornithologists. With numerous wetlands, bogs, and marshes, waterbirds are a common sighting. Pack your binoculars and bird guide and be prepared to spot Lithuania’s many bird species.

The national bird of Lithuania, the White Stork (Ciconia ciconia), can commonlybe seen along road sides and in pastures. Approximately 13,000 pairs breed in Lithuania and they can be identified by their white body and black tipped wings. The White Stork is rather magnificent in flight, so don’t forget to also observe the species in the air. The bird is a long distance migrant that commonly winters in Africa, but spends its summers in Lithuania. 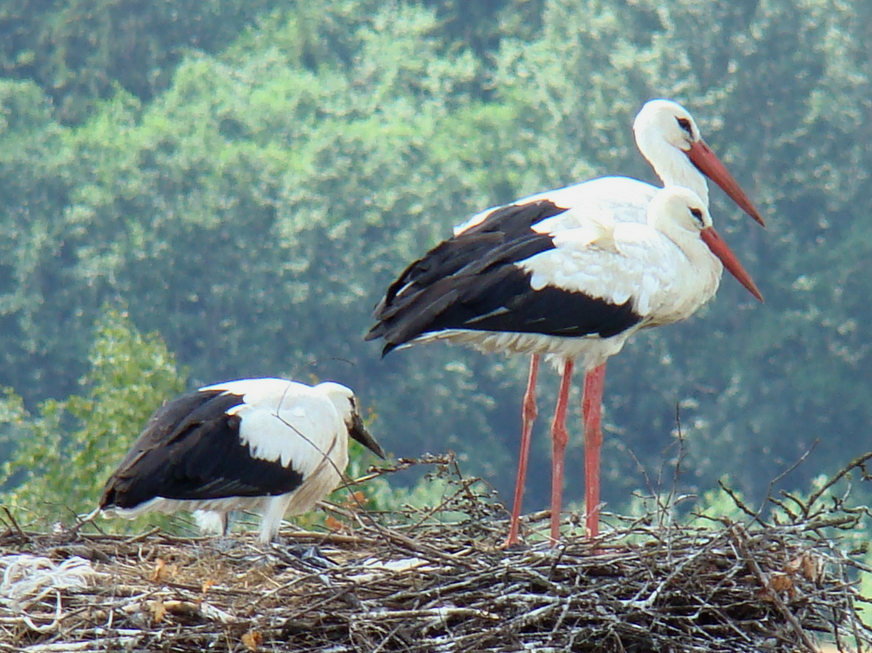 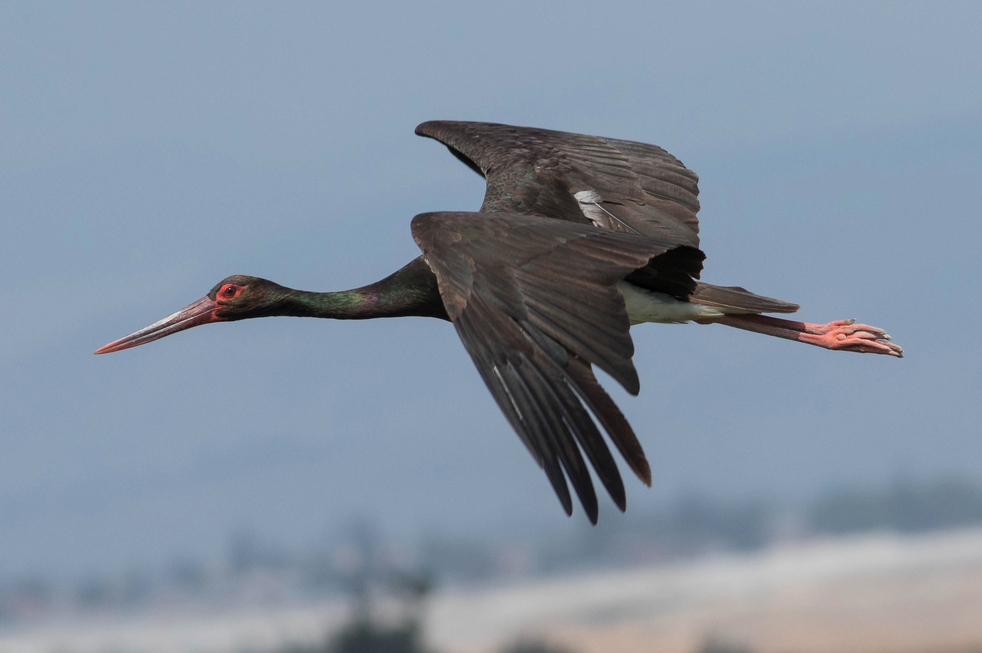 At least 10 species of woodpeckers can be observed in Lithuania’s abundant forests. Lesser Spotted Woodpeckers (Dendrocopos minor) can even be heard (and observed) pecking at trees in Bernardinu Park in Vilnius’ city center. On the International Red List, the Grey-Faced Woodpecker (Picus canus) is much less common, though its range extends into Lithuania. Its preferred habitat is a pine, oak, or larch open forest. Though most species of woodpecker species don’t migrate, the Eurasian Wryneck (Jynx torquilla) does, and winters in Africa and southern Asia. 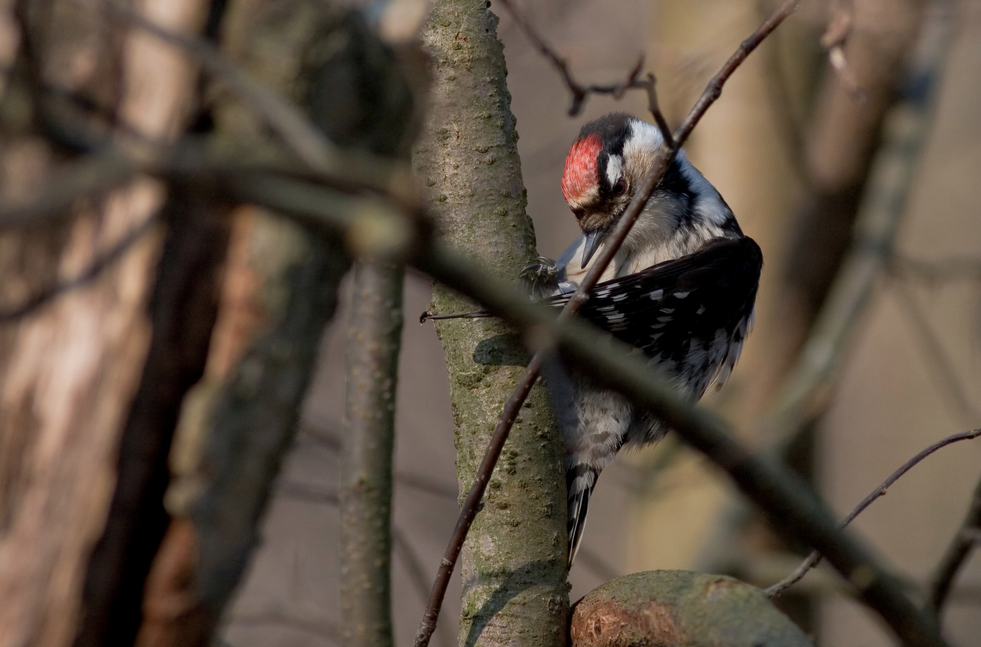 The UNESCO World Heritage Site and national park, the Curonian Spit, holds the largest breeding colony of Great Cormorants (Phalacrocorax carbo) in Lithuania. The Great Cormorant is a beautiful, black waterbird that can often be seen with wings extended, drying their feathers in the sun. Spotting birds at this breeding ground is an excellent place to start any ornithological trip to Lithuania. Although they can winter in Lithuania, Great Cormorants are typically short migrators and flocks migrate south along the coast. 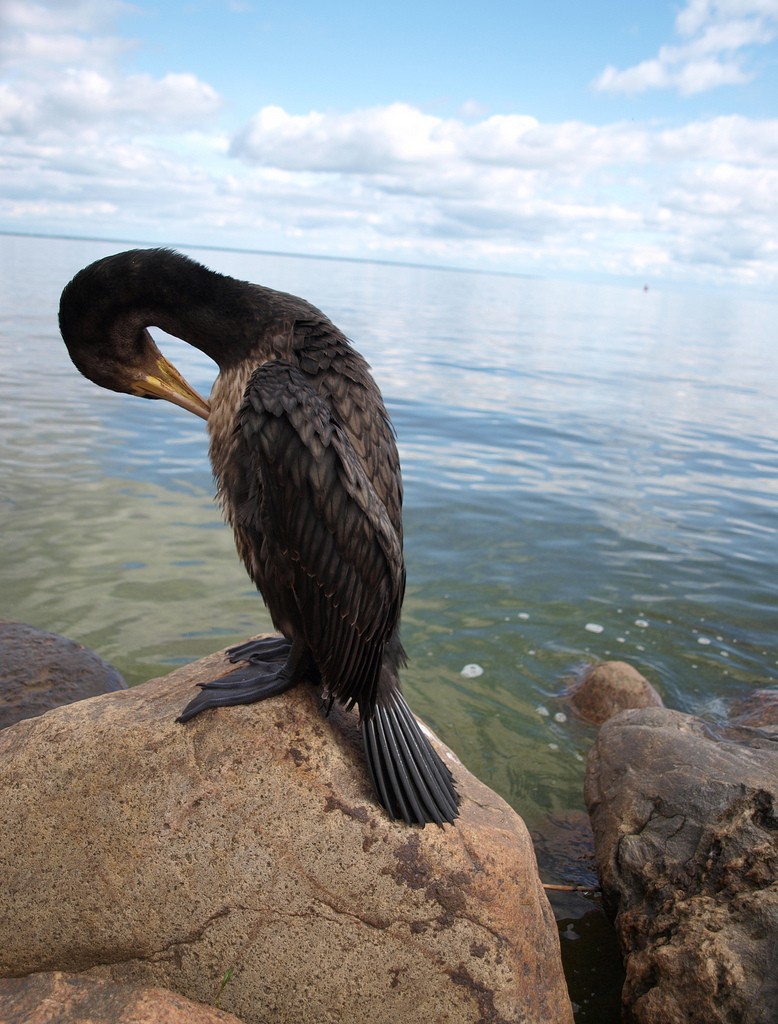 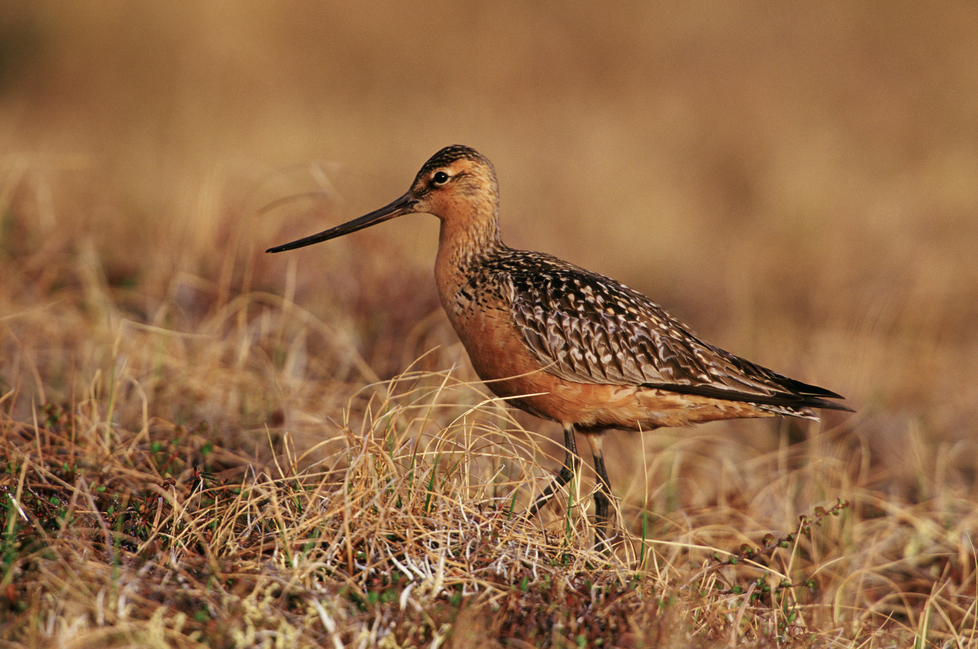 At least eight species of pipit can be observed summering in Lithuania. Pipits are small, perching birds (passerines) that are generally brown spotted in color and can be seen in a number of habitats. Pipits, such as the Tree Pipit (Anthus trivialis), are long distance migrators and winter in Africa or southern Asia. 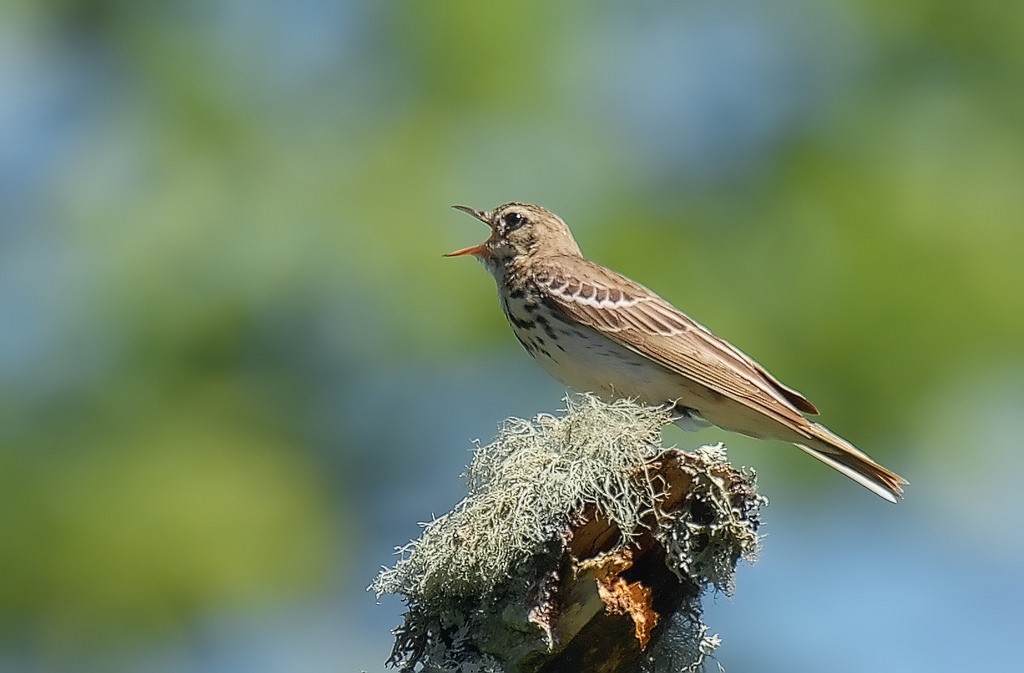