7 Fascinating Facts About the Lithuanian Language 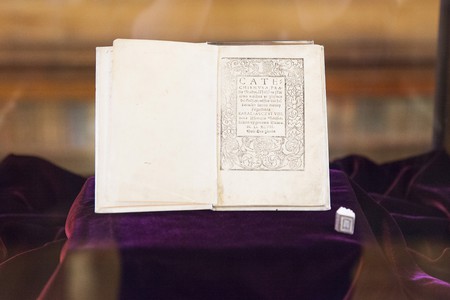 Today, only about 3 million people speak Lithuanian, making it one of the least common languages in Europe. However, its long and fascinating history makes it one of the most respected among linguists. Here are some of its most engaging quirks.

If a Lithuanian woman chooses to take her husband’s last name when getting married, the ending ‘-ienė’ is added to her last name. For instance, if a woman with the surname Kazlauskas gets married, her last name becomes Kazlauskienė. Generally speaking, if a woman’s last name ends with -ytė or -aitė, you can be sure that she is unmarried. However, this tradition is slowly dying, and women in Lithuania often choose to write their names with the ending -ė (in this case, Kazlauskė, instead of Kazlauskaitė or Kazlauskienė), so that people are unable to discern their martial status just by reading their name. 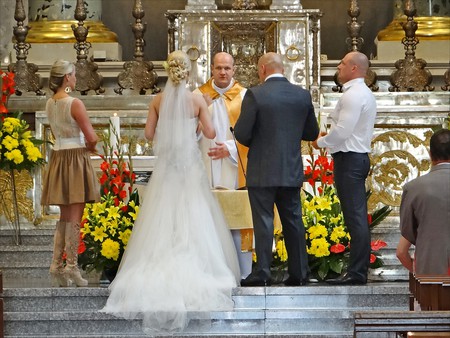 The longest word has 37 letters

Nebeprisikiškiakopūsteliaujantiesiems is the longest official Lithuanian word. It has very little meaning, which makes it impossible to translate correctly, but broadly speaking it describes a person who gives something to those who could no longer collect wood sorrels. Its usage is not commonplace, but Lithuanians are always proud to pronounce it to foreigners because it brings a lot of charm to the spoken language.

Some of the most popular Lithuanian names are linked to nature. The practice comes from ancient times, when Lithuanians used to be in contact with nature and named their children after trees, natural phenomenon, or flowers. Some names, such as Rūta (rue-flower), Eglė (fin-tree), Aušra (dawn), Gintaras (amber), are still common today. 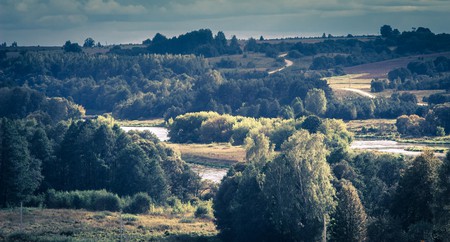 Many words are similar to Sanskrit

Lithuanian belongs to the Baltic group of the Indo-European family of languages. It is one of the oldest spoken languages in the world and even has words, such as vyras (man), šuo (dog), avis (sheep) which cognate in Sanskrit. It means that Lithuanians can recognize some words while listening to Indian language.

The Catechism was the first Lithuanian book

In 1863-1904, when the Russian Empire banned any use of Latin characters in its territory (Lithuania belonged to the Russian Empire at that time), many people risked their lives to bring Lithuanian books from Prussia into the country. Today, those book smugglers are national heroes, and there is a monument in Lithuania dedicated to their selfless patriotism, believed to be the only one of its kind in existence.

Lithuanians have always been proud of their language

Jonas Jablonskis, the most influential Lithuanian linguist, once said, “Maža garbė svetimom kalbom kalbėti, didi gėda savos gerai nemokėti“, which means, “There is no honor in speaking a foreign language; there is a great shame in not knowing your language perfectly”. This phrase only shows how proud Lithuanians are of their language. Of course, nowadays Lithuanians learn foreign languages, but they still feel the love for the beauty of Lithuanian words.