Here's Why Mushroom Picking Is a Baltic Tradition 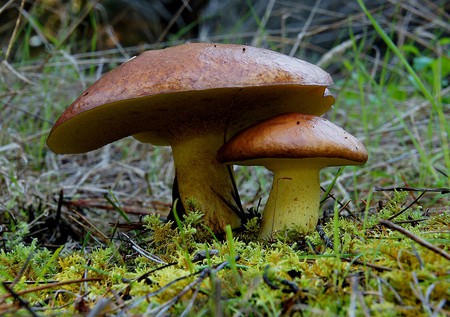 During the autumn you might find a lot of Baltic people wandering around the forests and carefully observing the ground with knives in their hands. However, there’s no need to be scared, as these people are not dangerous – they are just following a time-honored Baltic tradition of picking mushrooms.

Mushroom picking as a cultural phenomenon

The Baltic people started picking mushrooms many centuries ago, when it was one of the main sources of food in the forested areas. Today, even though all the mushrooms can be bought in the supermarket, the Balts still love to go mushroom picking, as it has become a beautiful tradition that defines the Baltic culture. Also, locals are very used to the taste of fresh mushrooms that are considered to be both more delicious and healthy. 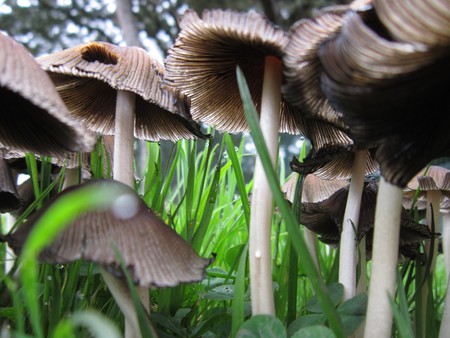 The climate in the Baltic States is perfect for mushrooms to grow, as it rains a lot and there are plenty of forests and meadows. The mushroom season usually starts in the early autumn and lasts till the frosts begin. This short period of time is when all the locals go crazy about mushroom picking, not only because mushrooms are important for local cuisine, but also because people just love the process itself.

Today, mushroom picking is just like fishing for many Balts – it is more important to spend some quality time in nature than actually find food. And nowadays, when things are changing so fast, mushroom picking remains one of those old traditions that are sacred for the Baltic people. Everyone from little kids to grown-up men to old ladies go to the forests and later brag about their findings. It might sound silly, but locals always have a little competition between themselves to determine who found the most mushrooms, especially boletus, the king of all Baltic mushrooms. 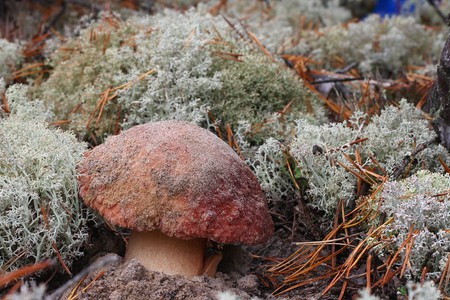 Things to know before mushroom picking

The Baltic people grew up with mushroom picking, so all the rules on how to behave in a forest in order to find the most mushrooms and keep the flora safe are pretty obvious to them. However, these things are not as obvious to people who have never tried this experience before. It is extremely important to wear clothes with long sleeves and leave as little open skin as possible, because the forests are full of ticks and other dangerous insects. Also, poisonous mushrooms grow in the Baltic States as well, so it is important to recognize them. The most common poisonous mushroom is death-cup, which is bright red with white dots. Every local will also tell you not to pick a mushroom if you are not certain that it is good for eating, since it is always better to be safe than sorry. 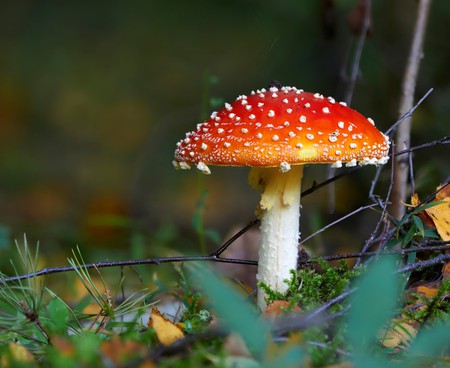 The best way to fully experience mushroom picking is to do it with someone local who knows the area and is familiar with all the best spots where the most of the mushrooms grow. For example, boletus very often grow under spruces, and some other mushroom species can only be found in meadows instead of in the forest. It takes years to master mushroom picking, but even beginners enjoy this unique experience. In the end, spending some quality time in nature becomes much more important than competing who picked more mushrooms.