Why You Should Visit Kosovo at Least Once in Your Lifetime 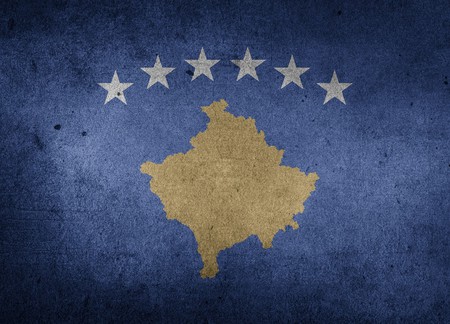 While it is rare for Kosovo to make it onto most people’s travel wish lists, this small and unspoiled country located in the heart of the Balkan Peninsula has plenty of things to offer visitors. Read our list to learn why everyone should visit the newest country in Europe at least once in their lifetime.

The first reason to come to Kosovo is for the people. The country is home to some of the friendliest and most hospitable people in the world, always ready to help visitors in case of difficulties. Kosovars love to chat and talk with tourists about their beautiful country and ask them why they decided to visit. 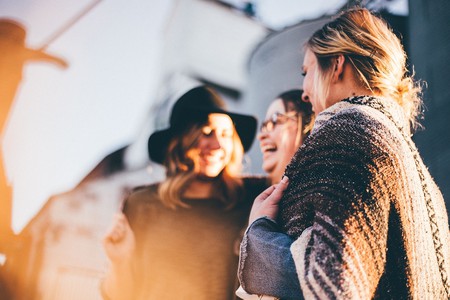 For the vibrant capital

Pristina may not be the most beautiful town in the Balkan Peninsula, but it has its charm. The Kosovar capital is one of the liveliest capitals in Eastern Europe, with plenty of university students and expats, and is a city with many things to offer visitors and inhabitants alike, such as festivals, cultural events, interesting museums, cool cafés, and amazing restaurants. 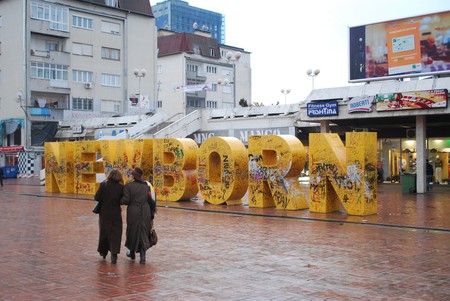 For the natural landscapes

Despite its small size, Kosovo is home to some of the most spectacular natural landscapes of the Balkans. Most of them are situated in the western area of the country, near the Montenegrin border, and particularly in the Rugova Valley, a terrific natural area with gorgeous forests, high peaks, and breathtaking panoramas.

For the historical towns

Kosovo is more than nature and Pristina. The country hosts two of the most charming towns on the peninsula: Prizren and Gjakova. While Prizren is famous for its Ottoman-era buildings and ancient mosques, such as the spectacular Sinan Pasha Mosque, Gjakova has the largest bazaar in the country known for its cafés and artisan boutiques. 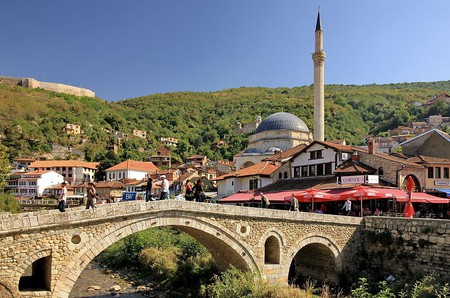 No one has been to Kosovo without experiencing the famous Kosovar café culture. In the Balkan country, a coffee is more than just a coffee: it is a way of life, a cultural moment. Don’t be surprised to find cafés full of people of various ages at every time of the day – it’s normal. Espresso, Turkish coffee, or macchiato? Just choose one and enjoy it. 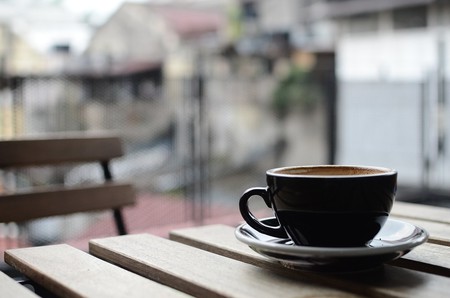 A cup of espresso | © FreePhotos / Pixabay

Did you know that Kosovo is home to one of the coolest ski areas in the Balkan Peninsula? Brezovica, a mountainous area near the Macedonian border, is mostly frequented by the expat community living in the country, but in recent years more tourists have been heading to Kosovo in the winter to appreciate its ski resorts.

For the summer festivals

Summer is one of the best times of the year to visit Kosovo, because the two main towns of the country host interesting festivals. Pristina is home to PriFest, a film festival dedicated to Kosovar and Balkan movies that takes place every July. Meanwhile, Prizren hosts DokuFest, an event dedicated to documentaries of the country and surrounding nations.

Tonight at 20:00h the closing ceremony of #dokufest2017 will take place at Lumbardhi. We will be posting live updates on our Facebook & Twitter accounts as awards are announced.

Kosovo has an excellent gastronomy scene. Many restaurants serve typical Albanian cuisine, such as fërgesë (chopped cheese cooked with peppers and meat), tavë kosi (a casserole of yogurt sauce, rice and lamb), byrek, and fried kaçkavall cheese, plus in Pristina it is also possible to sample a variety of different cuisines, such as Indian, Chinese, and Persian.