Why You Need to Explore Pisa by Candlelight During Luminara 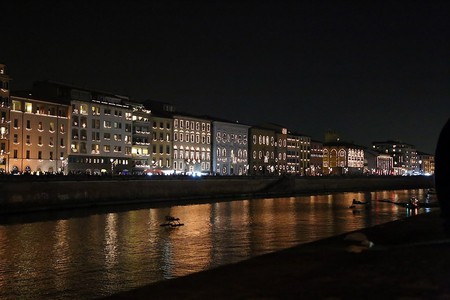 Lungarno of Pisa during the Luminara|©Sailko

There are a lot of reasons to come to Tuscany and visit Pisa, the Italian town famous for its leaning tower. Another good reason, beside the torre, is the Luminara of San Ranieri, or candlelight festival, a magical event that takes place every year on June 16th.

Luminara is one of the most famous events in Tuscany, organized in the city of Pisa every 16th of June to celebrate the patron saint of the town, Saint Ranieri. It is an event particularly loved by locals because on that night, the town is turned into a festival of lights. More than 100,000 candles, placed in white wooden frames, are lit in the city centre, on the buildings, bridges and along the Arno river banks to decorate and light the entire town. The final effect is simply magical.

Lungarno of Pisa during the Luminara | ©Sailko

The Luminara party starts in the late afternoon, when people start to fill the streets and squares of the city centre, walking and admiring the market stalls located everywhere. The city is very crowded at this time of the year, and so are the restaurants and bars, so if you want to eat something good and typical, you should book beforehand. 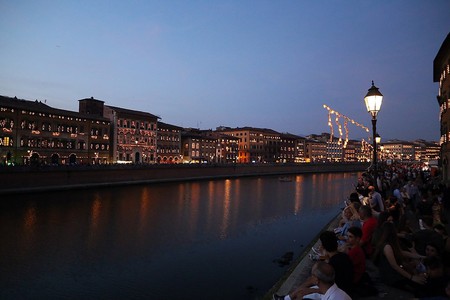 For the occasion, churches and monuments are open until night, and people distribute cards in the street so everyone can vote for the best decoration of the festival. Usually, the winner is the magnificent Palazzo Blu, which is not only the most beautiful civic building of Pisa, but also a fabulous museum that hosts interesting contemporary art exhibitions. 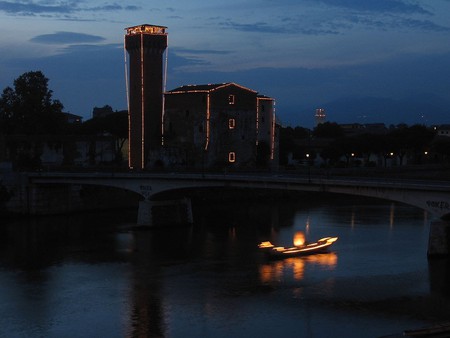 A Building Adorned With Lights During Luminara | ©Raquelalva/WikiCommons

When the sun goes down, Pisa is turned into a magical atmosphere and lighted everywhere. The result is simply breathtaking, with all the lights reflected on the Arno river. The final moment of Luminara takes place at 11pm, when fireworks explode and everyone can enjoy the show from the Lungarno and spend a lovely night in one of the most beautiful Italian towns. 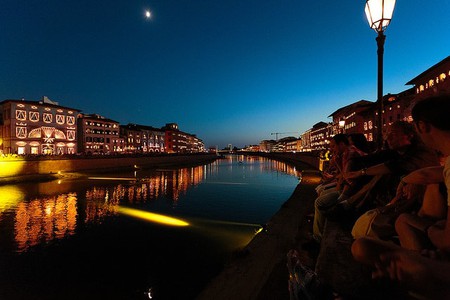 If you think that everything is over after the fireworks, you are wrong. While many people leave the city or go back home, the youngest remain in town and spend their time at cool parties organized in bars and pubs, or watch bands playing live music in the main squares of the city centre. So join the crowds and have fun. 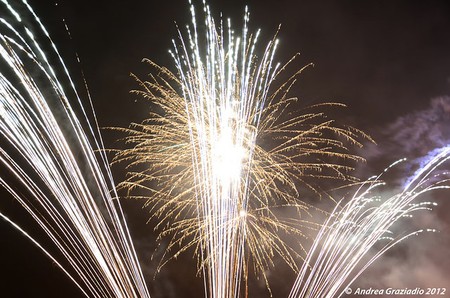 Fireworks | ©Andrea Graziadio/Flickr
Give us feedback