What’s the Difference Between Ice Cream and Gelato? 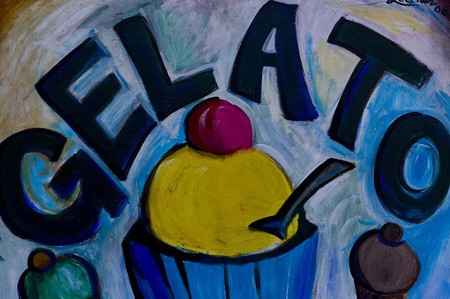 Gelato is the Italian word for ice cream, but, except for the name, there are also many differences between the two. Both are delicious, but which one do you prefer?

Especially on hot days, there is nothing better to do than taste an exquisite gelato. We love both ice cream and gelato, but we also know they taste different. What makes one gelato and the other ice cream? 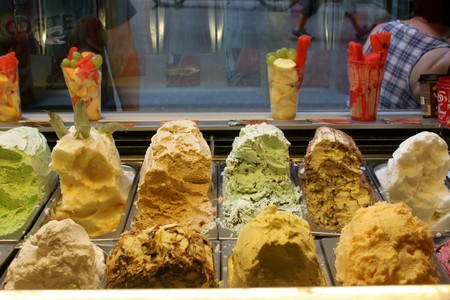 First, gelato is normally denser and milkier in texture and has less fat than ice cream, which is creamier. While ice cream contains at least 10 percent of fat, gelato has less fat, because producers use more milk than cream to make it. Also the temperatures at which the two are served are different: ice cream is served at about 10 degrees F, while gelato is best served at 15 degrees, warmer than ice cream. 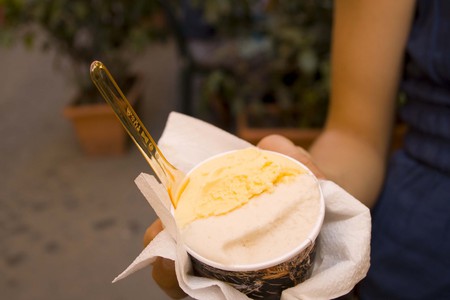 The equipment for preparation of gelato differs from ice cream. It is produced in what is typically called a laboratory which contains various elements such as a pasteurizer for the milk, freezer and immersion blender. Then, you need to know that the ice cream’s ingredients are first cooked together into a custard and later, when it is cooled, it’s churned quickly to incorporate air and increase the volume. Gelato at the beginning starts out with a similar custard base as ice cream, but it is churned slower, leaving gelato denser than ice cream. 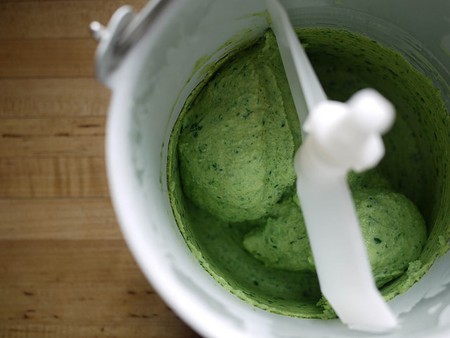 Gelato has a long history. It was created at the court of the Medici family in Florence by the alchemist Cosimo Ruggieri, who developed the first flavor, fior di latte (a milky cream). Then, in 1686, the Sicilian Francesco Procopio Cutò opened the Café Le Procope in Paris to sell gelato to the Parisians. Since then, gelato became internationally known.

Even if they are different, ice cream and gelato have one thing in common: On warm summer days you won’t be able to resist either! 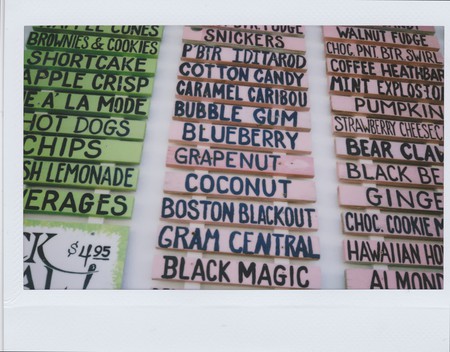 List of Ice Cream | ©Elizabeth Simard/Flickr
Give us feedback