What Tomas Maier Did for Bottega Veneta 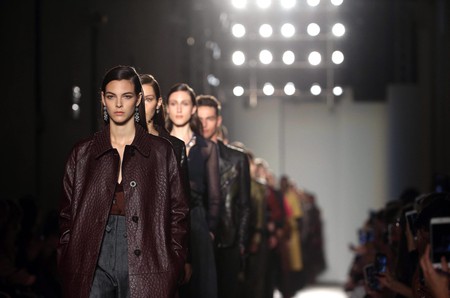 The creative director of luxury Italian fashion house Bottega Veneta, Tomas Maier, is leaving the label after 17 years. Culture Trip looks back at highlights from his tenure and finds out why he is loved by Lauren Hutton, Gigi Hadid and Emma Watson.

Tomas Maier transformed Bottega Veneta from heritage leather goods company to one of luxury fashion’s most prestigious tastemakers, with Zoe Saldana, Kanye West and Cameron Diaz among his devotees. He is to thank for the label’s sophisticated approach to ready-to-wear design and, most significantly, for its woven leather accessories. 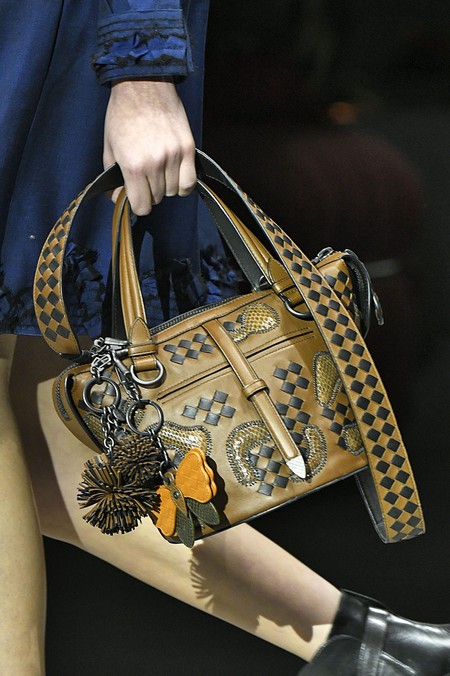 Appointed in 2001 by Tom Ford, who was running the Gucci Group at the time, Maier worked to develop and establish the signature intrecciato weave technique that has defined his accessories collections. Referencing the label’s history (which dates back to 1966) and celebrating the work of skilled Italian artisans, this quiet form of branding set the tone for a complete visual overhaul.

Beautifully crafted leather accessories have remained a key element of the Bottega Veneta offering, but they make up a small part of the empire that Maier has built. In 2005, he shifted his focus to women’s ready-to-wear, presenting his first collection during Milan Fashion Week, followed shortly by the men’s presentation in 2006. The look across both runway shows fused contemporary design, premium quality and sleek sophistication and by the end of 2006, Maier had established Bottega Veneta as the luxury fashion trendsetter it is today.

You may also like: Clare Waight Keller: The Designer on Everyone’s Radar 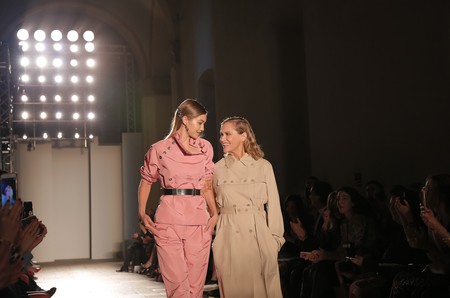 Since then, some of the most famous names in the modelling industry, including Joan Smalls and Kendall Jenner, have walked the Bottega Veneta runway, while fashion editors Anna Dello Russo and Carine Roitfeld have graced the front row. To celebrate the label’s 50th anniversary in 2017, long-standing brand champion Lauren Hutton walked arm in arm with Gigi Hadid, driving home Bottega Veneta’s representation of timelessness, versatility and elegance. 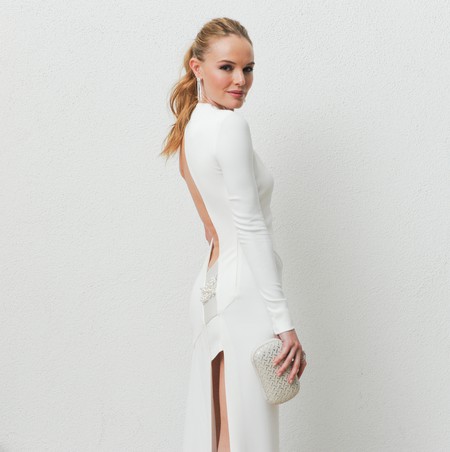 The elevated nature of the pieces works well on the red carpet and celebrities such as Kate Bosworth, Emma Watson and Salma Hayek have been photographed wearing the label at high-profile events. The most popular choice, it seems, is the intrecciato woven knot clutch. 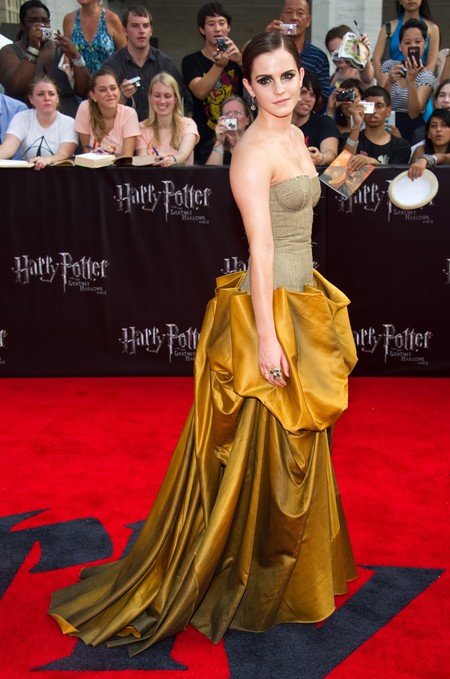 February 2018 marked a bold move for the brand, as Maier blended both the men’s and women’s runway shows into one and moved the presentation from Milan to New York, just in time for its flagship store opening in Manhattan. Held in the architecturally striking American Stock Exchange Building and presenting sculptural silhouettes in a range of tertiary shades across both collections, the presentation felt inclusive and nodded to gender fluidity in a way befitting to the brand’s progressive ethos.

A timely statement considering the creative director’s newly announced departure from the label, it acted as a reminder that, while an advocate of heritage and tradition, he has his finger on the pulse when it comes to developments in the fashion industry and isn’t afraid to break the mould. 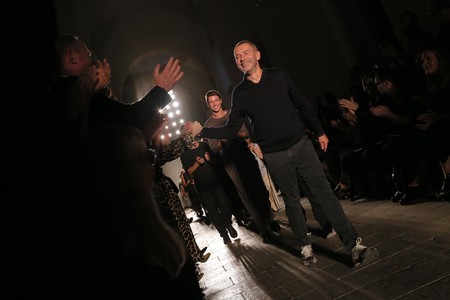