What Makes Neapolitan Coffee the Best in Italy? 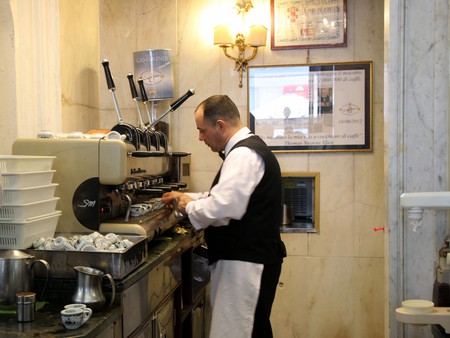 Italy may not have invented coffee, but the Italians have certainly embraced it as their own. Coffee culture here is guided by strict, if often unspoken, rules and rituals and each region has their own quirks and eccentricities to follow. Naples is no exception. Thanks to a signature coffee pot, a skill for making a super strong espresso and – according to some – the unique mineral content in the local water supply, the city has a reputation for serving up the best coffee in Italy.

While Venetians were knocking back caffeine hits in 1640, it was only with the invention of the caffettiera napoletana – or napoletana for short – in the 19th century that coffee really took off in Naples. Despite its name, this flip coffee pot was actually invented by a Frenchman but is now a fully-fledged part of Neapolitan culture. 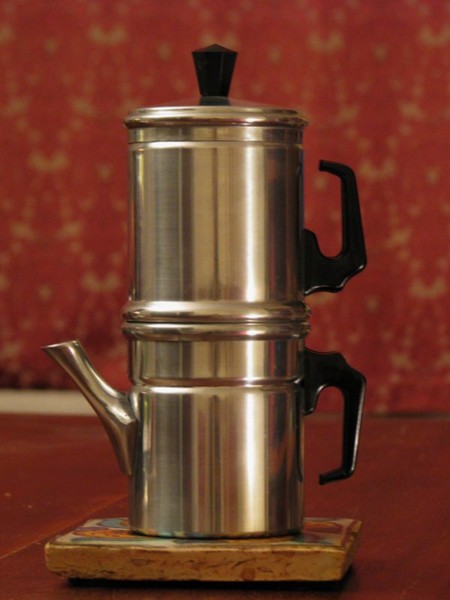 Although now most commonly made of stainless steel instead of aluminium or tin, the napoletana still retains a distinctly nostalgic aura. Brewing takes around five minutes – an age compared to a 30 second espresso – and preparation is seen as a ritual to be savoured. First, fill the bottom section with water then add coffee grounds to the filter compartment. After boiling the water flip the whole pot over and wait for the dark and strongly flavoured coffee to filter into the serving pot.

For many Neapolitans this remains the best way to prepare coffee and the method has even made its way into popular culture: check out Eduardo De Filippo’s impassioned monologue in the film Questi Fantasmi! (1954) for proof of how seriously Italians take their coffee.

While caffè alla napoletana is traditionally lingered over and enjoyed at home, it’s now been replaced by the speedy espresso in bars and cafes. Aromatic, rich and with a syrupy consistency, espresso should be drunk in no more than three sips. The making of a good espresso is both a science and an art, and making the best requires what Neapolitans call the four M’s.

Start with the macinazione, or the grind of the beans; too fine and the water won’t filter properly, too coarse and not enough flavour will be extracted. Then, the miscela, or blend; good beans mean good coffee, but how long should they be roasted? Many Neapolitans favour a dark-medium roast to get that intense espresso for which they’re well known.

Next, the macchina, or espresso machine. According to the coffee brand Illy, water must pass through the coffee between 88°-93°C, under a minimum pressure of nine atmospheres, so a good machine is essential.

Finally, to expertly combine all these components a good mano, or hand, is crucial. Specifically, the hand of the barista who has the power to create a masterpiece – a rich, appealingly bitter shot of espresso complete with a foamy crema – or to ruin all the ingredients with a substandard cup.

For those who prefer their coffee a little sweeter than the dark, dense espresso for which Naples is so famous, many bars in the city offer cremina, a silky mix of sugar, coffee and sometimes cream. A spoon of this sweet Neapolitan specialty is added to the espresso and results in a mellower, less punchy drink. Whether you opt for a diehard espresso, stir in some cremina, or go traditional and use a caffettiera napoletana, Neapolitans have turned coffee into an art form. 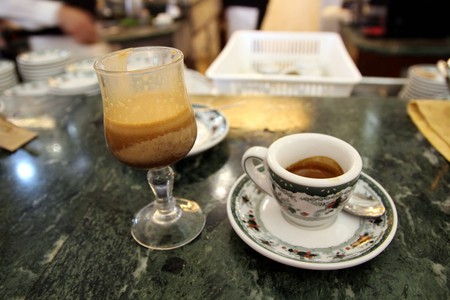