Veni, Vidi, Vici: Origin of the Saying 'I Came, I Saw, I Conquered' 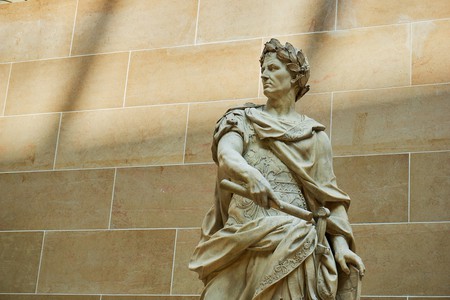 A statue of Julius Caesar in the Louvre, Paris | © NakNakNak/Pixabay

While some phrases fall out of fashion – remember when everything was ‘totes amazeballs’? – others have truly stood the test of time. Probably one of the oldest expressions still in use today is ‘veni, vidi, vici’, or ‘I came, I saw, I conquered’. Not only is the phrase still used in its original language and format, with no changes or mutations, but its meaning has remained constant since it was first coined more than 2,000 years ago. So, who’s to thank for this timeless saying?

The snappy expression ‘veni, vidi, vici’ was first uttered by heavyweight of ancient Rome, Julius Caesar. A celebrated general and statesman, Caesar conquered Gaul and extended Rome’s territory to the English Channel and the Rhine, before crossing the Rubicon to launch the civil war that would eventually see him named as dictator in perpetuity. Brutally assassinated on the Ides of March, Caesar’s death led to the demise of the Roman Republic and the rise of the Roman Empire. 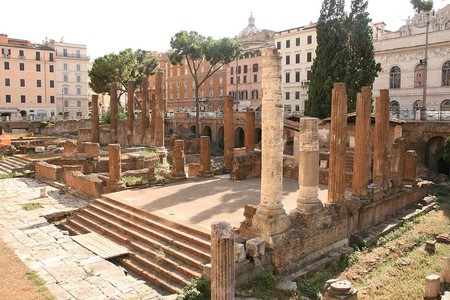 An impressive military and political figure, Caesar was also regarded a great author of Latin prose and wrote a number of works chronicling his experiences at war. It was around 47 BC after a fast and easy victory at the Battle of Zela in Asia Minor (now in present-day Turkey) that Caesar coined the phrase. The five-day campaign against Pharnaces II was so fast and so decisive that Caesar wrote to the Roman Senate to inform them of this success, letting them know that he came, he saw, he conquered.

‘Veni, vidi, vici’ is also thought to have featured in Caesar’s triumphal art that was later paraded around Rome – ensuring the entire populus Romanus knew about the swift, conclusive victory. 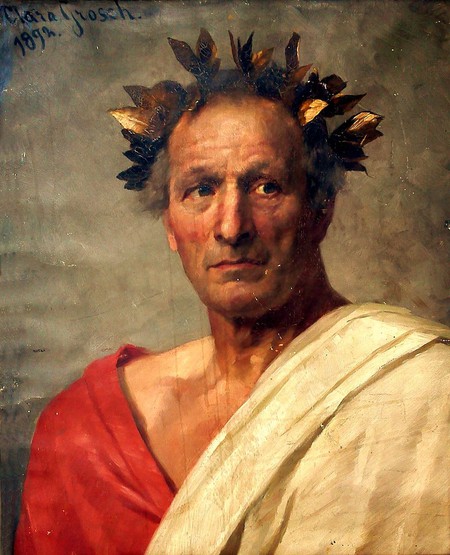 Since Caesar’s time, the saying has of course been used and adapted by others in a military context. King Jan III of Poland alluded to it after the Battle of Vienna in the 17th century, saying: ‘we came, we saw, God conquered’ and then-Secretary of State Hillary Clinton referred to the death of Colonel Gaddafi with the terse: ‘we came, we saw, he died’.

Such a pithy expression has, of course, also found its way into popular culture. From the English translation featuring in Jay-Z’s Encore to possibly the best variation ever by Peter Venkman in 1984’s Ghostbusters – ‘We came, we saw, we kicked its ass!’ – the expression doesn’t show any signs of dying out just yet. Perhaps we’ll still be saying ‘veni, vidi, vici’ in another 2,000 years.