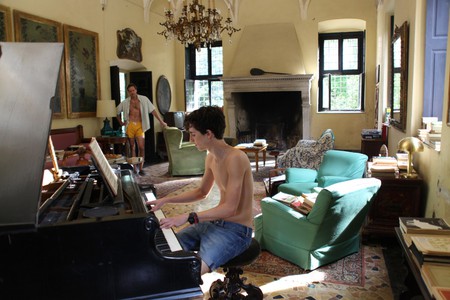 Film fans from around the world fell in love with the characters featured in Luca Guadagnino’s romance Call Me By Your Name last year, and now you can own the stunning home that Elio and Oliver shared during their summer of love.

You might also like: The Exquisite Beauty of a Passionate Italian Summer in Call Me by Your Name

The home is in the Northwest of Italy, among some of the great lakes in and around Lombardy. We previously looked at how the setting of the film played a huge part in the story, which focuses on a young man vacationing with his family in their summer home only to find himself falling in love with an American lodger who is working with his academic father. Elio (Timothée Chalamet) and Oliver (Armie Hammer) spend the first part of the movie lounging around the home trying to figure out how they feel about one another. 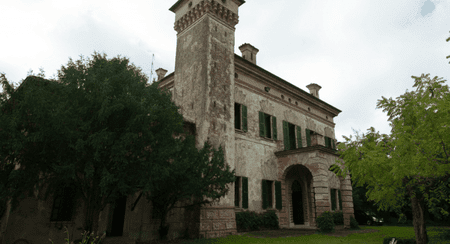 The villa dates back several centuries and is protected for its artistic and historic merits, but can be yours to own for the sum of €1.7 million (which translates to roughly $2.1 million). The listing for the property on House & Loft also reveals that there are eight bedrooms and seven bathrooms in the house.

As the film itself proceeds, we see Elio and Oliver confess that they have feelings for each other and subsequently embark on a passionate affair. We see Elio creeping around the villa, and anyone who has watched the film will recognise many of the rooms in the pictures on the site. Some of the furnishings might be different, but the rest looks exactly as you remember it from the movie. 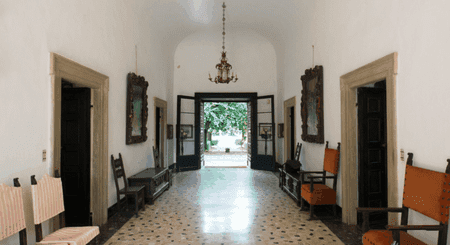 Call Me By Your Name has garnered four Oscar nominations, and is in the running for Best Picture at the awards to be held on March 4. James Ivory has already picked up a BAFTA for Best Adapted Screenplay, and the soundtrack has scored rave reviews as well. 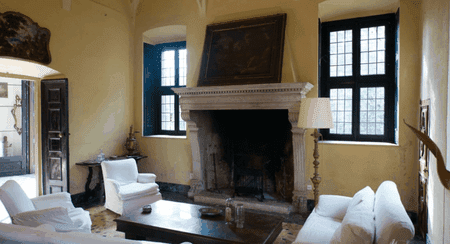 The fortified villa comes complete with with a large surrounding park area of two hectares and also has two smaller buildings on the grounds. The property is situated in the province of Cremona, in a small town with 1000 inhabitants. There’s also a terrace that is accessible from the first floor and a frescoed ceiling by Aurelio Busso, who was a student of famed artist Raffaello.

For more information on the property, visit the Home & Loft website.