The Best Food Events and Festivals in Siena, Italy 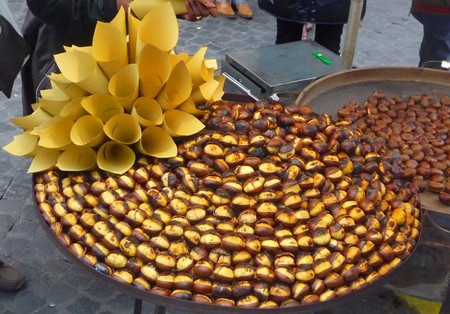 Like every other Italian town, Siena has a great gastronomy offer. The town and surrounding hamlets host many interesting events and festivals dedicated to typical foods and beverages of the region. So, get ready to eat a lot, buy a new pair of jeans and enjoy every excellent delicacy you’ll taste during your tour.

Siena is famous for the food and also wine. Every year in November, the town hosts a fair dedicated to one of the best and most well-known wines of the world, Sangiovese. The Sangiovese Purosangue fair is located inside the stunning Medici Fortress, and during the event, visitors have the chance to taste more than 300 kind of wines. Have fun! 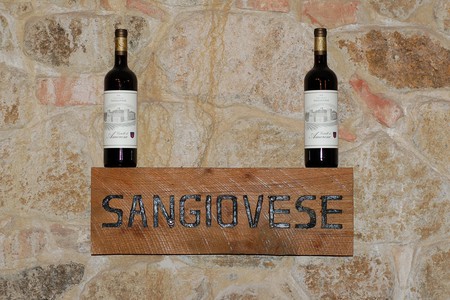 Siena Food Innovation Festival isn’t just a food fair, it is an event dedicated to gastronomy and also offers visitors the chance to meet known chefs, agronomies and food experts. During the event, it’s possible to taste typical delicacies, such as pici pasta, as well as learning more about the relationships between food, health and territory. 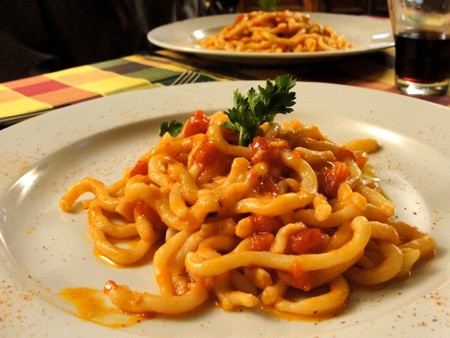 Sagra del Tordo, or thrush fair, is a celebration which usually takes place twice a year; once in August, when small-bird hunting season opens, and then in October, when the town districts play in traditional competitions. The main ingredient during the two food festivals is, of course, the thrush. 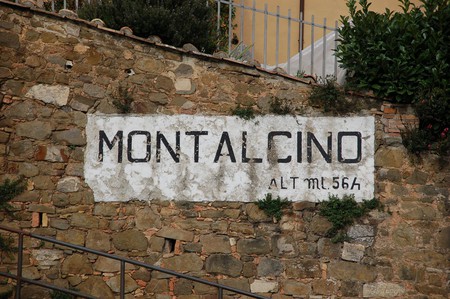 Bagno Vignoni is a small Tuscan hamlet not far from Siena that looks like a fairytale village. Every October this charming town features Castagnata d’Autunno, a food festival entirely dedicated to chestnuts where it’s possible to taste different kinds of them.

November is a month full of festivals in Tuscany and the rest of Italy. The lovely town of Montepulciano, just an hour and a half from Siena, holds the Street Food Festival where it’s possible to taste the most famous delicacies of the area, such as steak of Chianina cow, chestnuts, vin brulè, olive oil and typical pecorino cheeses. 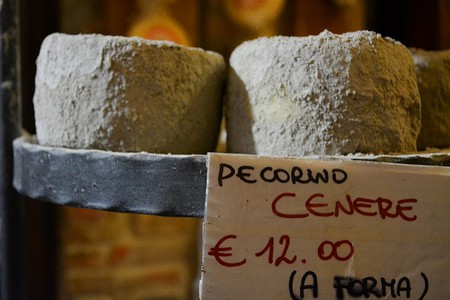 Another charming Tuscan hamlet is home to a great food event – from November to the middle of December, San Gimignano hosts the Castagne e Vino Novo festival in the stunning Cathedral square. It is a good occasion to taste the excellent Tuscan gastronomy in one of the loveliest Italian villages. 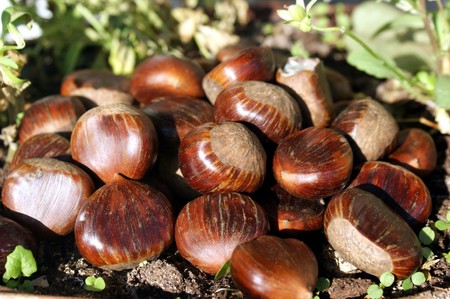