Locals in This Quaint Italian Town Are Forbidden to Die, Here's Why 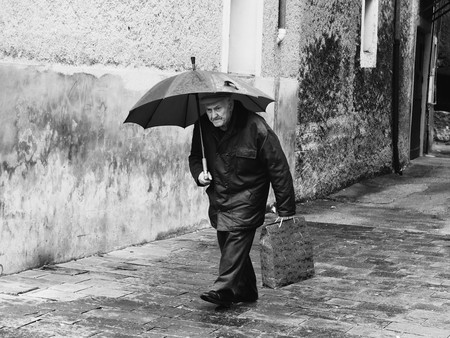 The tiny village of Sellia in southern Italy seems pretty unremarkable at first glance. Situated in the remote Calabrian countryside, this hillside community is overlooked by the guidebooks and doesn’t attract masses of tourists – or even visitors from the rest of the region. However, the mayor, Davide Zicchinella, is hoping to change all that and put Sellia on the map – starting with his ruling that it’s illegal for residents to die.

The ruling is part of a wider campaign to save the town from extinction. Since 1960 the population has dwindled from 1,300 to about 500. Over half of residents are over the age of 65 and, as young people look for opportunities elsewhere, many houses lie empty.

Sellia’s fate is not unique however; a plummeting birth rate has led to officials warning Italy is a ‘dying country’ and as many young Italians head overseas for work, there are also concerns about a ‘brain drain’ of the country’s much-needed talent.

The south of Italy has been particularly hard hit by the economic downturn with the average income just €16,000 – less than half that of richer northern regions such as the Aosta Valley and Lombardy. 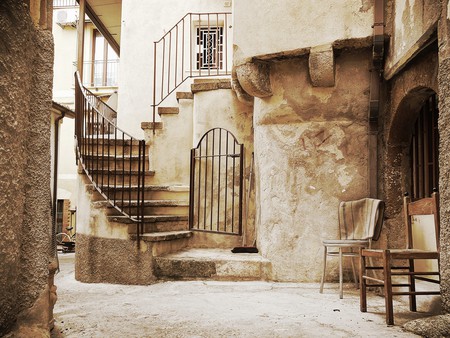 After Sellia’s healthcare budget was dramatically reduced by €100,000 in five years, Zicchinella set about securing EU funds to transform an abandoned school into a medical clinic.

His ban on getting sick – even if not technically enforceable – comes along with a tax incentive for residents to take care of their health. Those who make an appointment at the medical centre will be exempt from the village’s health tax, not to mention that they’ll no longer have to travel to other towns and cities for healthcare.

‘Human life is naturally valuable, but here it has a social value as well because every person who dies takes us a step closer to the village no longer existing,’ Mayor Zicchinella told news agency AFP.

Not only does Zicchinella hope to keep Sellia’s ageing population fit and healthy for longer, he also wants to attract new residents and tourists to the town. The resourceful mayor successfully lobbied for €1.5 million from the EU to revitalise the area. 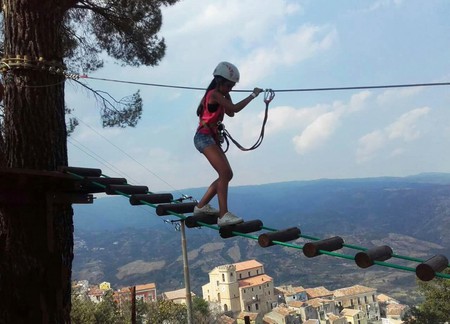 Zicchinella hopes to turn Sellia into Europe’s first borgo avventura, or adventure village, and has built a brand new adventure park to help revitalise the town. Visitors can fly down a 500-metre zipwire, jump off a 15-metre tower, and take in the surrounding views from a mid-air panoramic bridge.

A number of Sellia’s previously empty houses have also been renovated to provide accommodation for the much-needed visitors.