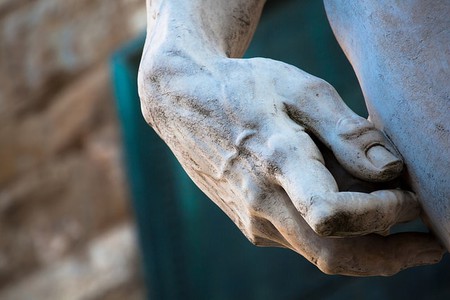 You might want to hold on to those boxer shorts you bought with David’s man goods all up on them because they could soon become a thing of the past.

Michelangelo’s David is iconic for many reasons, not least of which being the souvenirs touted all over Florence covered in images of his less-than-sizeable appendage. 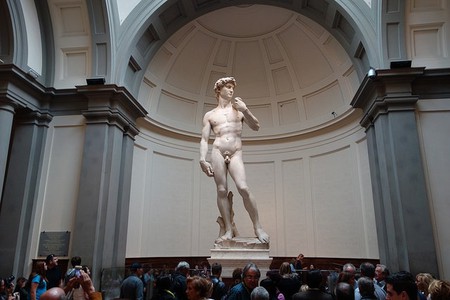 An Italian court has just ruled that images of the statue, which is 17 feet (5 metres) tall and weighs 5.5 tonnes (5,500kg), can no longer be used for any commercial purposes without prior official authorisation.

Travel company, Visit Today, was recently sued for using a picture of the marble masterpiece on tickets they were selling to Florence’s Accademia Gallery, which is home to the statue.

The Florentine court ruled that the images, having been used without permission, were to be removed from all aspects of the company’s business. 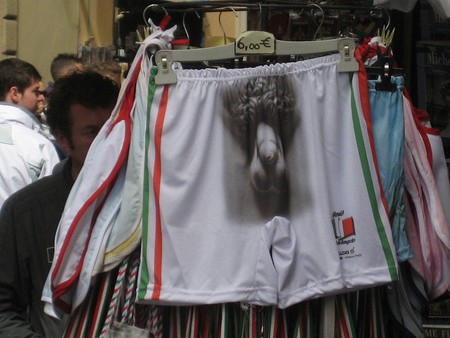 Although it not yet clear whether or not the ruling will affect the countless souvenir shops who sell a multitude of gadgets carrying images of the statue, it seems like that is most likely the next step.

The Italian cultural heritage sector is thrilled at the new ruling. Dario Nardella, Mayor of Florence, states proudly: ‘This is a concrete move that should now be applied by institutions and businesses. The image of Florence must not be commercially exploited without any limits or regulations.’

It is believed that Michelangelo spent three years, from 1501–1504, completing the celebrated artwork which represents the Bible story of David and Goliath in pure Renaissance perfection.

Looks like that perfection may not be available for you to take home for very much longer.