How Did Rome Become Known as the Eternal City? 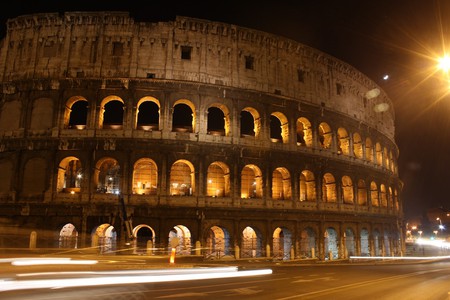 After being abandoned on the banks of the river Tiber, twins Romulus and Remus were saved and suckled by a she-wolf. As adults they decided to found a new city but disagreed on its location. Romulus settled the argument by killing his brother and naming the new city after himself – the story of how Rome got its name is as famous as it is fabled, but how did the city end up with the nickname the Eternal City?

The relentless power of Ancient Rome led to many of its citizens believing that the city would go on forever. After defeating formidable enemies like the Carthaginians and Etruscans, and extending the empire to the far-flung reaches of Europe and Africa, it’s not hard to see why this belief was so commonly held.

Roman writers and poets were no strangers to boasting about their city’s glorious accomplishments and illustrious history. In his epic poem The Aeneid, the poet Virgil wrote the line imperium sine fine – an empire without end. Written between 29 and 19BC, it refers to the everlasting empire that Aeneas, a mythical Trojan hero, was prophesied to have a hand in creating (ancient Romans claimed Aeneas was an ancestor of Romulus). 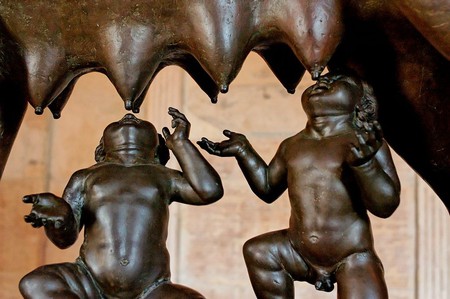 However, according to scholars, it was the poet Tibullus who made the first explicit reference of Rome as the Eternal City in the 1st century BC.

In other words, ‘not yet had Romulus drawn up the Eternal City’s walls, where Remus as co-ruler was fated not to live’.

Coining the phrase Urbs Aeterna, or Eternal City (which later spawned the phrase Roma aeterna), Tibullus was responsible for starting the trend among Romans of thinking of their city as the pinnacle of society – if Rome fell so would the rest of the world.

Tibullus’ now-iconic phrase gained traction during the reign of Augustus as Virgil and Ovid, considered two of the greatest Latin poets, picked it up and used it in their own work. Livy, a Roman historian and author of a monumental 142-volume chronicle of Rome, also adopted the phrase. Urbs Aeterna became so widely used it even made it into a number of official documents of the Roman Empire. 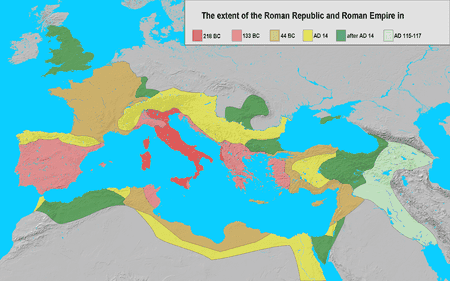 The empire may have eventually ground to a halt (most historians cite Germanic king Odoacer’s overthrowing of emperor Romulus Augustus in the year 476CE as the deciding moment) but the label had already stuck.

With film, literature and popular culture continuing to refer to Rome as the Eternal City, the nickname doesn’t appear to show any signs of fading out either.